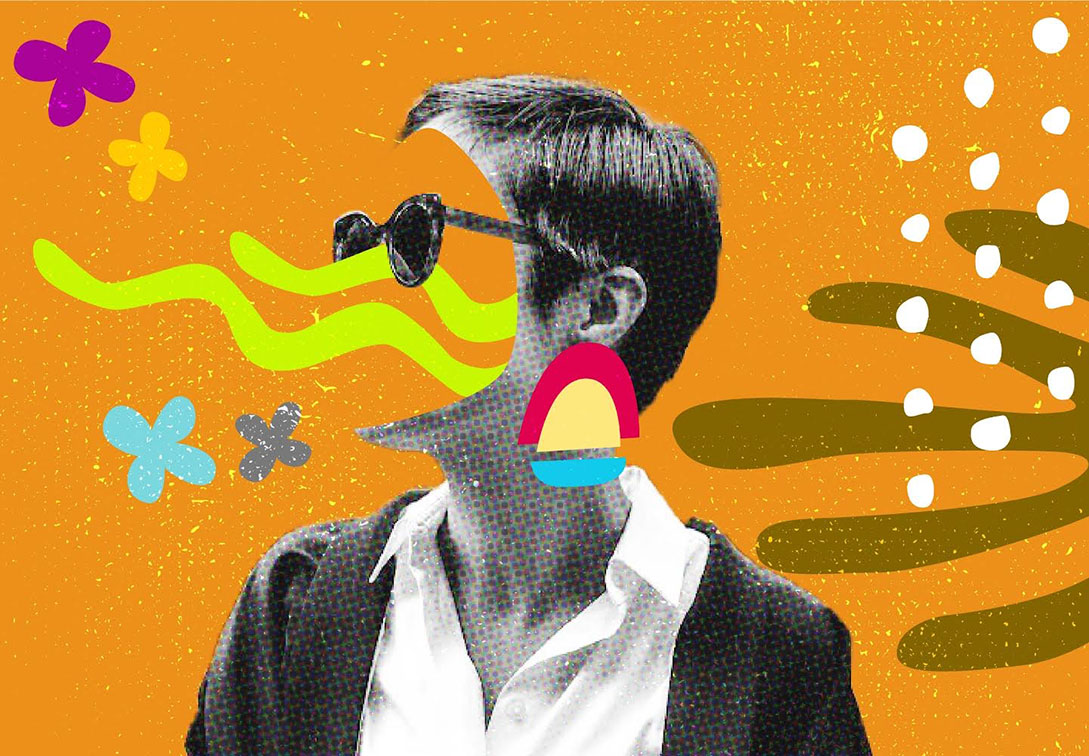 Today’s Episode features Claudia Cristovao, Head of Google Brand Studio APAC. A creative that constantly challenges traditional definition, being a firm believer in finding your own shape, rather than adhering to what is on offer. Claudia believes that if our product is ideas, then we will all be far better at making them if we can all learn to view the world from the outside, with everyone bringing something of equal value to the party, not just nodding to the drumbeat of a singular dominant culture leading teams.

The best agencies have a strong culture, defined by their work. But, in a desire to fit in and get along, it’s easy to become overwhelmed by that culture at the expense of your own point of view. Which is totally understandable, but Isn’t that why we are there in the first place? So as a creative leader, Claudia actively avoids a dominant culture as soon as it emerges, instead putting her energy into fostering the odd, the different and the new and making sure it always gets a voice.

In the conversation we talk about agency culture vs individual culture and how a huge part of a creative directors role is getting the casting right – setting a non-hierarchical structure and then just getting the hell out of their way. Because if you scramble the eggs enough, it’s impossible to get them out of the omelette.

Finally Claudia ends by coining a term that the Imposterous is already very fond of – ‘spread your belongings’. The concept that if you have a wider range of interests and passions, that you commit to and gain value from, you also spread your ‘risk’ of being found out by one of them. If you get your validation from things outside of the agency four walls, you are not quite so hostage to them. We like this a lot and have already stolen it.

Claudia Cristovao is the Head of Google Brand Studio APAC. She studied Communication, Film and Fine Art between Lisbon, Copenhagen, Amsterdam and London and is an honors graduate at the Gerrit Rietveld Academie in Amsterdam and holds an MA from Saint Martins in London. Claudia has worked as a writer, brand developer and Creative Director for Nike, Google, Honda, Adidas, MINI, AMEX, at agencies like W+K, Sid Lee and AKQA. Her projects have included music videos, interior design, art installations, digital experiences, social media campaigns and business transformations. . Her artwork has been exhibited across the world, namely at the São Paulo Biennial, the Dakar Biennial, the Guangzhou Biennial, De Appel in Amsterdam and MOCA in San Francisco.

With a new episode every Monday, The Imposterous is hosted by Michael Knox (ECD, Roller) and Graham Drew (CCO, Grey Malaysia) and as has been created to explore the theory that even the world’s most respected creative professionals suffer pangs of inadequacy that either stifle their potential brilliance or protect them from mediocrity. Tune in to find out how Imposter Syndrome might just be your super power, if you let it.

LISTEN TO THE CLAUDIA CRISTOVAO INTERVIEW

Proudly and passionately coded into a meterverse popsicle by We Love Jam Studios – The Imposterous is available now on itunes, Spotify, Google Play or imposterous.com