The Challenge and Opportunity of Government Digital Transformation – Warren Gibbs 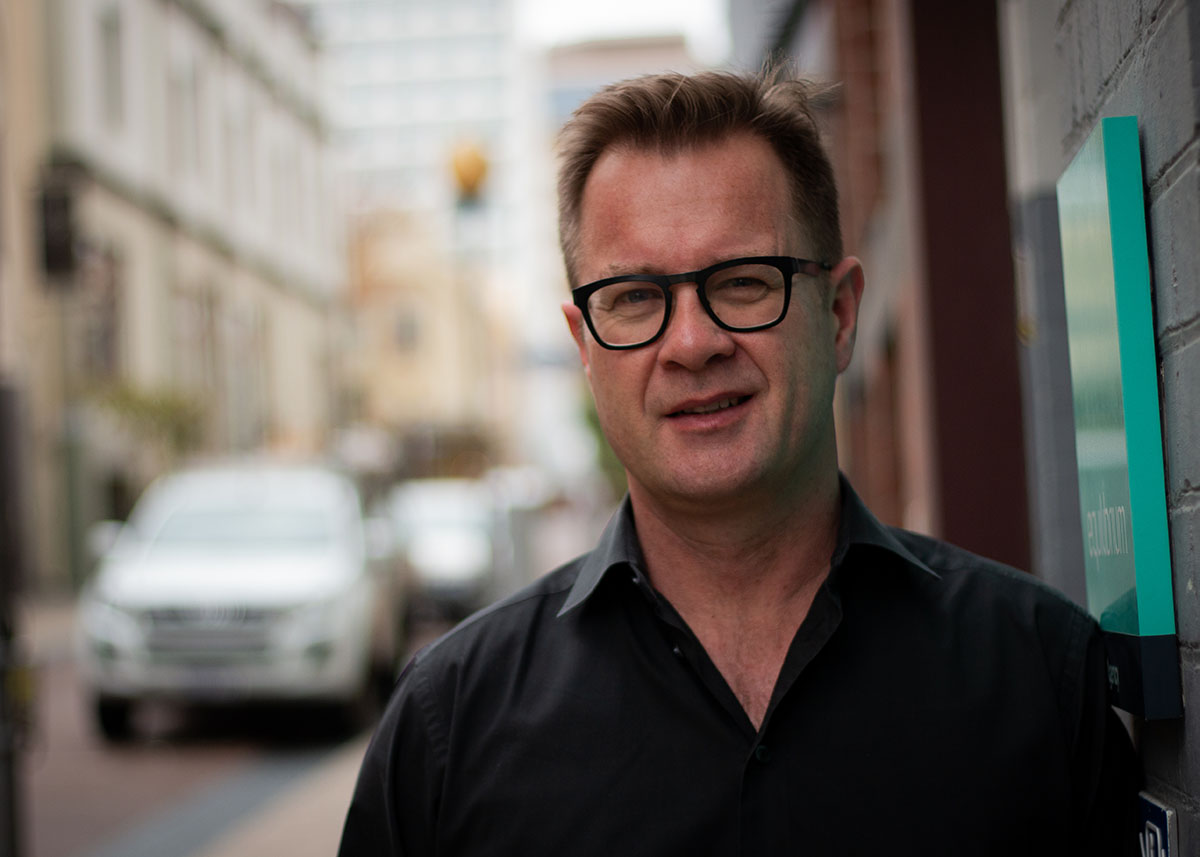 Governments are often criticised for being behind the times and relying on old-fashioned systems — because that’s how it’s always been done.

And while that’s true, to an extent, things are changing. More and more, governments are recognising the need to keep pace with technology, using digital transformation to achieve the goal of providing an improved customer experience for its citizens, and other stakeholders interacting with them.

We’re seeing an increased demand for easier, better government processes, and the move away from face-to-face, or paper-based interactions.

Customers now expect government services to be:
• Personalised;
• Available anywhere and any time; Arranged to meet their needs; and
• Using the digital tools they use.

To make this a reality, stop-gap measures can’t be put in place. It’s essential the outcome is better than it was before, and of course, governments need to embrace innovation when it comes to digital transformation.

How it should work
As in the corporate world, the customer needs to be at the heart of their delivery model framework if governments are to ensure digital transformation is successful.

With growing concerns around data security, they must ensure each user’s data is secure, and the system itself is protected against external threats. It should also give users the ability to choose what information they share (just look at the campaign launched against the My Health Record).

And if users are trusting their data to government, then they expect a seamless link between all the agencies they deal with. A streamlined, digitised, user-friendly Government. Just imagine it.

Imagine the positive impacts it would have on Education, Transportation, International Affairs, and Economic Development, amongst other areas. But the key thing for a system like this is that, no matter how innovative or ground-breaking it is for the government, it needs to work.

The need for a successful foundation
Look at Australia’s disastrous 2016 Census. Everything was in place for it to usher in a new age of digital data gathering for the ABS. But thanks to four seemingly ‘minor’ cyber-attacks, the whole system was brought to its knees.

Now, the issue here wasn’t that the ABS was gunning for something new. Nor was it that they didn’t anticipate the demand.

It failed due to a lack of planning. The ABS put the blame squarely on their contractor, IBM, claiming they didn’t test the system adequately. But the ABS itself came under fire for failing to hold a robust tender process and failing to oversee adequate tests on the system.

So, despite the attempt at an innovative census solution, this one failed spectacularly due to oversights in data security planning. Despite all the work done in the lead-up, it didn’t have the right foundation blocks in place to deliver a result that worked.

It should deliver an end result that’s simpler, clearer, and faster to use, both for staff and users. It should automate processes to improve the efficiency and effectiveness, shifting staff away from low-value work and towards undertaking higher-value work instead.

Reducing duplication of effort, and delivering a simplified, reportable format, would deliver more opportunities for better use of data, and enable improved government decision making. It could be easily scaled to meet demand. This would also serve to reduce long-term expenditure and deliver an end-product that operates the way that people actually want it to.

But there is so much evidence proving this statement wrong.

An example of this is the recent success of the UK’s Government Digital Service. This whole-of-government digital transformation worked, in part, because they kept it simple. They understood the value of the initial outlay and could clearly see the future savings.

They started by breaking the task down into smaller, measurable achievements, and followed each one through to the end. This resulted in establishing a digital strategy and a culture to deliver it.

Their success was a result of flexibility and adaptability in the face of the one constant: change. Things were changing for the better.

The UK Government delivered a re-imagining of their services, working to continually innovate the way they engage with their customers. They built a strong foundation with their citizens in mind.

So, it can be done. But reluctance is just one issue facing digital transformation. Once we get over this hurdle, there are other barriers in the way.

Strategy: Governments that have achieved digital maturity have a clear and coherent digital strategy in place, one that considers how citizens will be part of digital transformation. They consider things like online satisfaction surveys, regular publishing results, using focus groups, and running competitions. They keep their citizens involved.

Workforce: Digital transformation requires a tech-savvy workforce, with a high degree of digital acumen, and a collaborative and entrepreneurial spirit. It’s sad to say that this isn’t always present among government employees. To overcome this some governments have been proactive such as running six-week digital boot camps or promoted autonomy for departments to hire digital talent to help achieve their goals.

Culture: Present government culture doesn’t necessarily lend itself to digital transformation. It’s too rooted in the culture of perfectionism and risk avoidance, being very failure-averse, and uncertainty around innovation. We need to see government embracing a culture of agile development, co-creation, openness to input from its citizens, and a fail-fast approach to risk.

Budgetary concerns: The initial investment is always going to be a barrier to the process. So, the sooner governments can get over this, the quicker they can start embracing digital transformation for what it can deliver them.

The journey to transformation
The journey to digital transformation starts by understanding and prioritising customer needs, then by aligning your people, processes and technology to deliver a service that works for your customers, and makes the most of the data available.

These priorities can’t be understated:
• Focus on your customers;
• Adopt agile ways of working;
• Exploit your data

Closer to home
So where does the WA Government sit with this?

April this year saw $34.7 million committed into leading the WA Government’s digital transformation. The significant thing here is that it’s the first-time ongoing funding has been provided for this initiative.

Where the government is making headway is in their focus. In 2018, the McGowan Government did away with the previous, vague Office of the Government Chief Information Officer, and created the Office of Digital Government instead, which had a clearly-defined role to play.

So now they’ve got the platform, and dedicated funding, and appear to be moving with the times by learning from the mistakes of others and taking on board the experiences from those that have succeeded.

Or so we can hope. Digital transformation in the WA Government space is only going to encourage more innovation, and more opportunities for government, business, and the community to work together.

If it works, it’s going to be one huge step towards a unified government portal, and one we can use as an example of digital transformation done right.