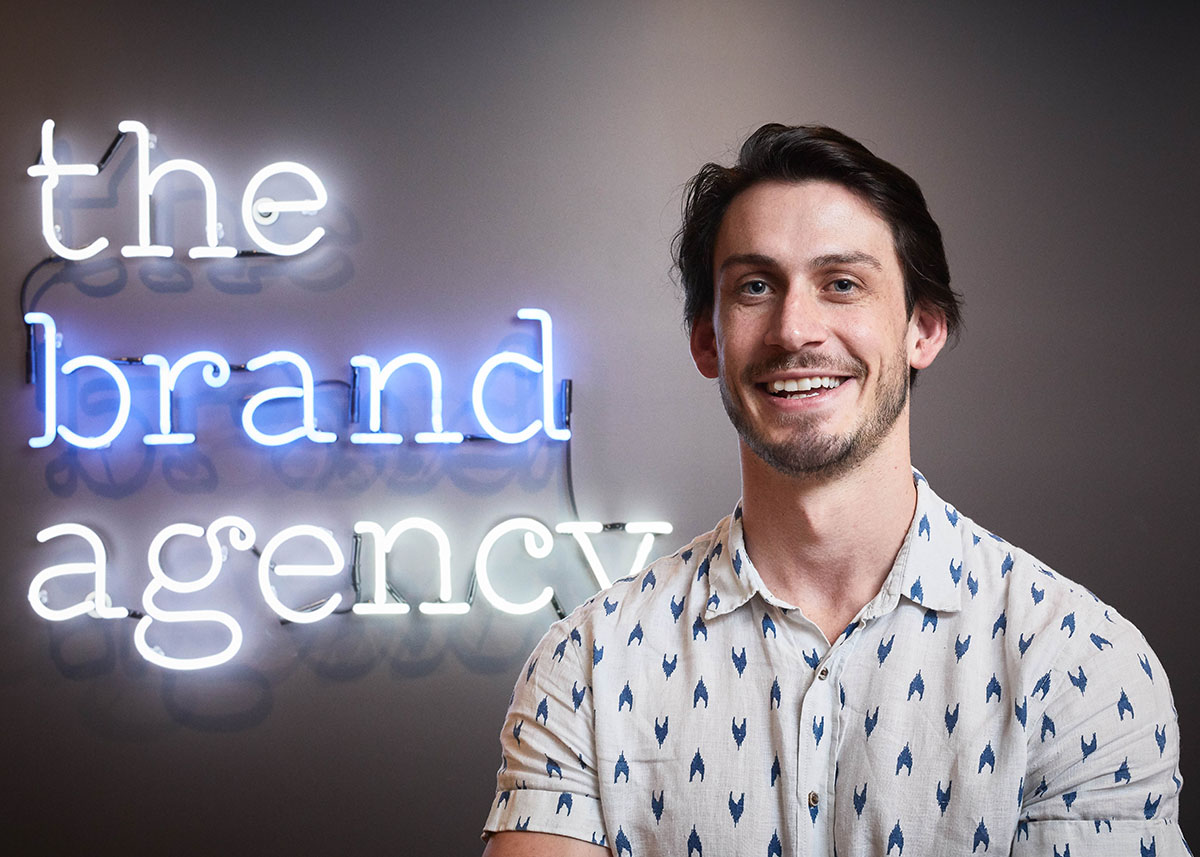 Digital Strategist at The Brand Agency, Simon Thuijs has been appointed to WPP AUNZ’s Diversity Council. Led by WPP AUNZ interim CEO John Steedman, the Council’s purpose is to drive diversity and inclusion change across the group.

As part of his appointment, Thuijs will be speaking at the Changing the Ratio conference, an intiative from B&T magazine to make equality and inclusion the norm in Australia’s communications industry.

At the conference, taking place in Sydney tomorrow, Thuijs will feature on a panel discussion, entitled Using Courage for Change – LGBTI Perspectives on Changing the Ratio. He will be joined by other LGBTI trailblazers who will share their stories and insights into what it means to create an inclusive workplace.

Thuijs commented, “I am happier and more productive at work when I feel safe and supported; which is definitely the case at The Brand Agency. I want to help scale that effect across the WPP AUNZ Group. I also believe our industry’s diversity is held back by a complacent culture and I’m eager to help progress to a more proactive approach, where diversity benefits employees and the bottom line.”

Thuijs’ efforts in the inclusion space have been widely recognised. In 2018, he founded the inaugural Perth Pride Sports Festival, building on his experience starting Perth’s first ever LGBTI+ Hockey Club. The Hockey Club has gone on to win Community Club of the Year at the Australian Pride in Sport Awards.

He was also named Out for Australia’s Student Role Model of the Year (2017), recognising his entrepreneurship in founding and leading inclusion initiatives, and has previously spoken at Australian Tax Office’s WA Conference on ‘Creating inclusive cultures in workplaces’.