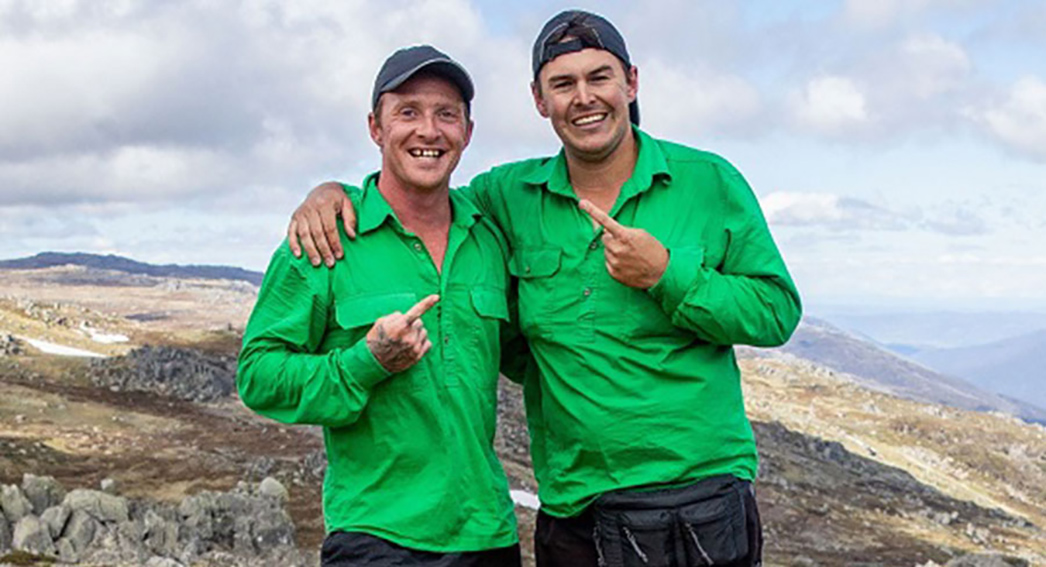 Channel 10 is claiming a big ratings win with impressive figures for the season finale of The Amazing Race last night.

Head of Programming, 10 ViacomCBS, Daniel Monaghan, said: “The reaction we had to The Amazing Race Australia this season has been fantastic. The race taking part in Australia this year enabled viewers to revel in this great, southern land of ours, and witness our teams battle through the toughest season ever.

“This season of The Amazing Race Australia boasted a much younger audience than its competitors. The Grand Finale and The Finish Line saw increases in under 50s and all key demographics, reaching more than 7.97million people throughout the season.

“I want to thank our hardworking cast and crew for their commitment and passion, our very talented host Beau Ryan, the team at Eureka Productions and everyone at Network 10 for their incredible efforts.

“And of course, congratulations to The Cowboys, Brendon and Jackson, who in an epic conclusion won the Race of a lifetime and $250,000 in prize money.”

National Sales Director, 10 ViacomCBS, Lisa Squillace, said: “We are thrilled with the success of the second season of The Amazing Race Australia. The uptake of sponsorships was extraordinary, and I would like to take this opportunity to sincerely thank those sponsors who laced up their running shoes and joined our team for an epic adventure through the world’s most extreme and rugged country.

“A special thank you to all of our sponsors including Telstra, Subway, Disney+, Bundaberg Brewed Drinks and Tourism Australia, along with our broadcast partners A2 Milk and Ashley & Martin.

“Having the race in Australia this year, allowed for seamless integration of these sponsors into the show. It was fantastic to see their brands come to life.”