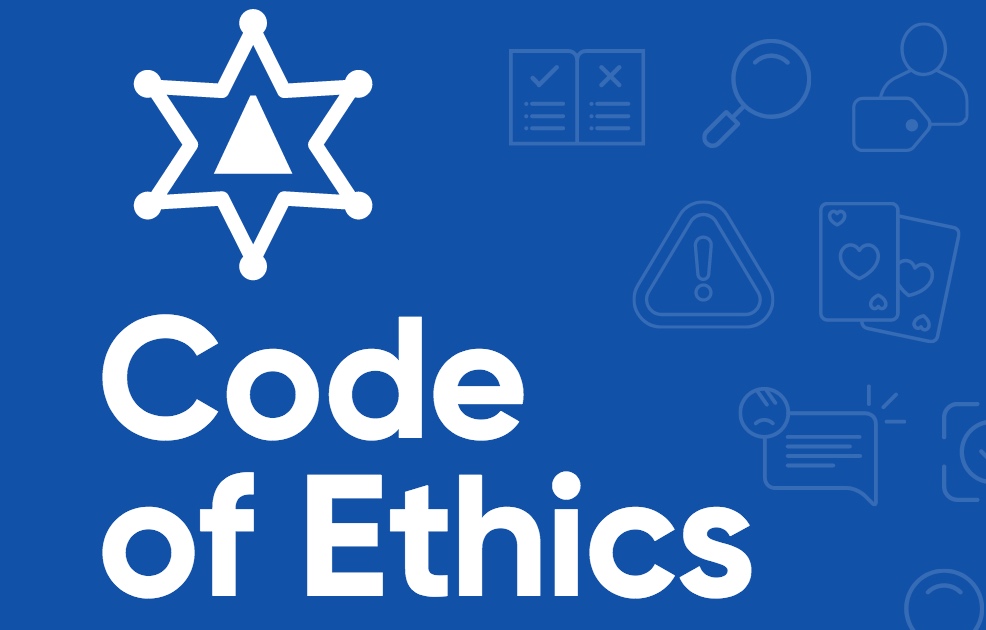 The AANA has made several key changes to the Code of Ethics and associated Practice Notes, which guide the interpretation of the Code. The new Code of Ethics will:

– Introduce into the objectives of the Code an obligation to avoid harm to consumers and society.
– Prohibit harmful gender stereotypes. The Code changes only affect harmful gender stereotypes so showing women buying tampons and men shaving will still be fine.
– Prohibit the focus on body parts where not relevant to the product or service being advertised.
– Prohibit use of overtly sexual images in outdoor advertising or shop front windows or where the image is not relevant to the product or service being advertised. Click here for a guide on what is and isn’t likely to amount to ‘overtly sexual’ images.
– Introduce additional restrictions for advertising containing violent or menacing content so that harmful content is not displayed where children form part of the audience.
– Impose a positive obligation on influencers to disclose commercial relationships in a clear, upfront manner that can be easily understood.

Click here to see the new Code of Ethics and Practice Note.

In 2019, the AANA embarked on a comprehensive review of the Code of Ethics to ensure the Code continues to reflect community standards. This review included wide-ranging public consultation. The AANA also commissioned Ipsos to carry out research in both metro and regional areas of Australia to find out what Australians think when it comes to issues like using gender stereotypes, sexual appeal, nudity and violence in advertising.

The Ipsos research revealed that:

– The majority of the community see banning negative or damaging gender stereotypes as a positive step towards modernising advertising standards and reducing outdated gender imagery, reducing discrimination. Female stereotypes such as the ‘dumb blonde’ are seen to be the most damaging, alongside the ‘incompetent dad.’
– Australians believe that advertising has become more and more sexually explicit and this type of advertising is seen as particularly damaging to young girls who see this type of hypersexualised advertising and take it on as an aspirational standard of beauty. The de-sexualisation of advertising is seen as a step in the right direction, especially in relation to its use for unrelated products. The majority of Australians surveyed prefer to support companies that do not objectify women.
– The community supports tighter restrictions around the advertising of violent video games and horror/thriller movies where children form part of the audience.

The new Code takes effect 1 February 2021. The AANA will be conducting a series of training workshops with supporting material to help members understand and apply the new Code and Practice Note.