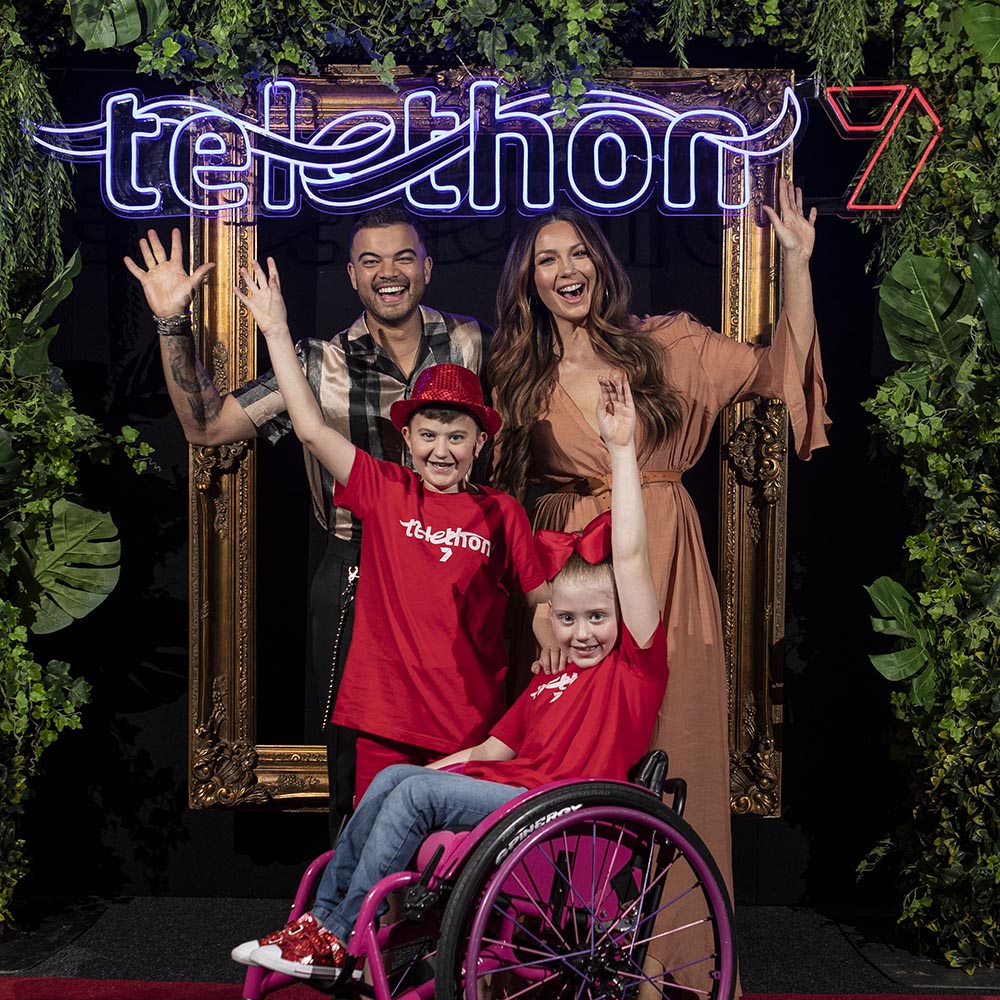 160,000 people tuned in to Seven Perth on Sunday night to watch the final Telethon tally board surpass all expectations, reinforcing the generosity of West Australians and the strength of Seven West Media.

Seven West Media WA Chief Marketing Officer, Kate Molinari said “This year we brought the community together by Painting the Town Red, all in the name of Telethon, and used our suite of brands to help promote the variety of Telethon activities available to the public over the weekend.”

“Community support behind Telethon is the reason for its success, and this year with the introduction of some exciting new broadcast initiatives such as Kids Takeover Telethon and bringing back Who Dares Wins, along with new activations at PCEC, we engaged a broader and more engaged audience” Molinari said.

Now in its 52nd year, Telethon has raised over $348 million dollars for the kids of WA, distributed to over 51 beneficiaries. The money raised has helped make significant advances in treating some of the life-threatening diseases that face our children today. Telethon also provides equipment, resources and critical services for children across Western Australia.