Steve Harris: How do you transform a top three ad agency into a number one agency? 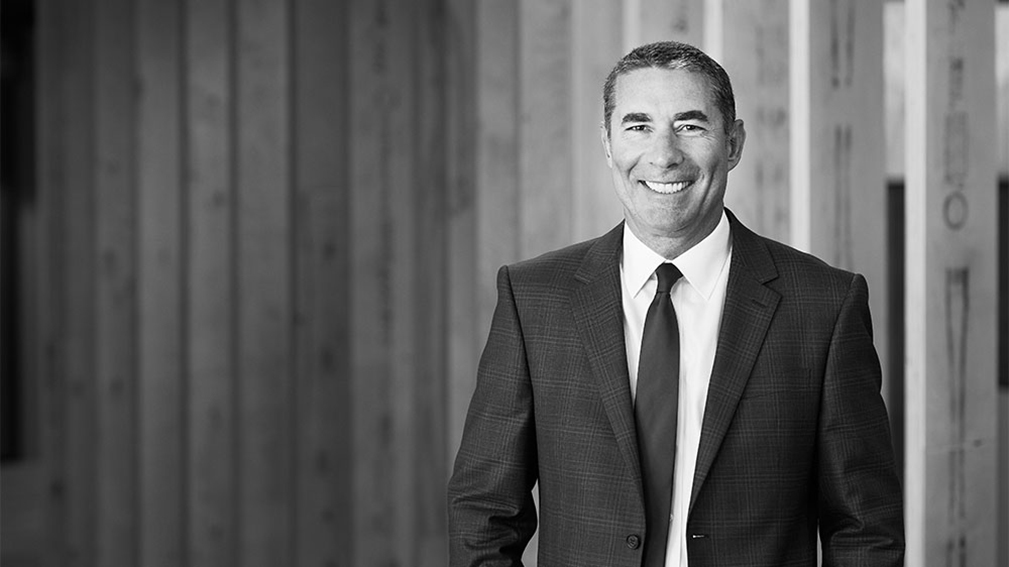 Steve Harris, Chairman & CEO of The Brand Agency, is becoming the doyen of podcasts. Harris features in his second podcast of the past two months talking to Lisa Alexander AM, the former head coach of the Australian National Netball team, the Diamonds.

Leading Conversations is a podcast from Leading Teams, and in the first in a series Harris talks about how do you transform a top three ad agency into a number one agency.

As former President of the Fremantle Dockers, he was able to bring an elite-sport mindset into a creative business, and give the culture a good shake up. As he tells Alexander, while it’s been a mammoth challenge, he’s had a lot of guidance and support along the journey, and the results speak for themselves.

LISTEN TO THE PODCAST