SPORTS Entertainment Group to acquire 100 percent of the Perth Wildcats 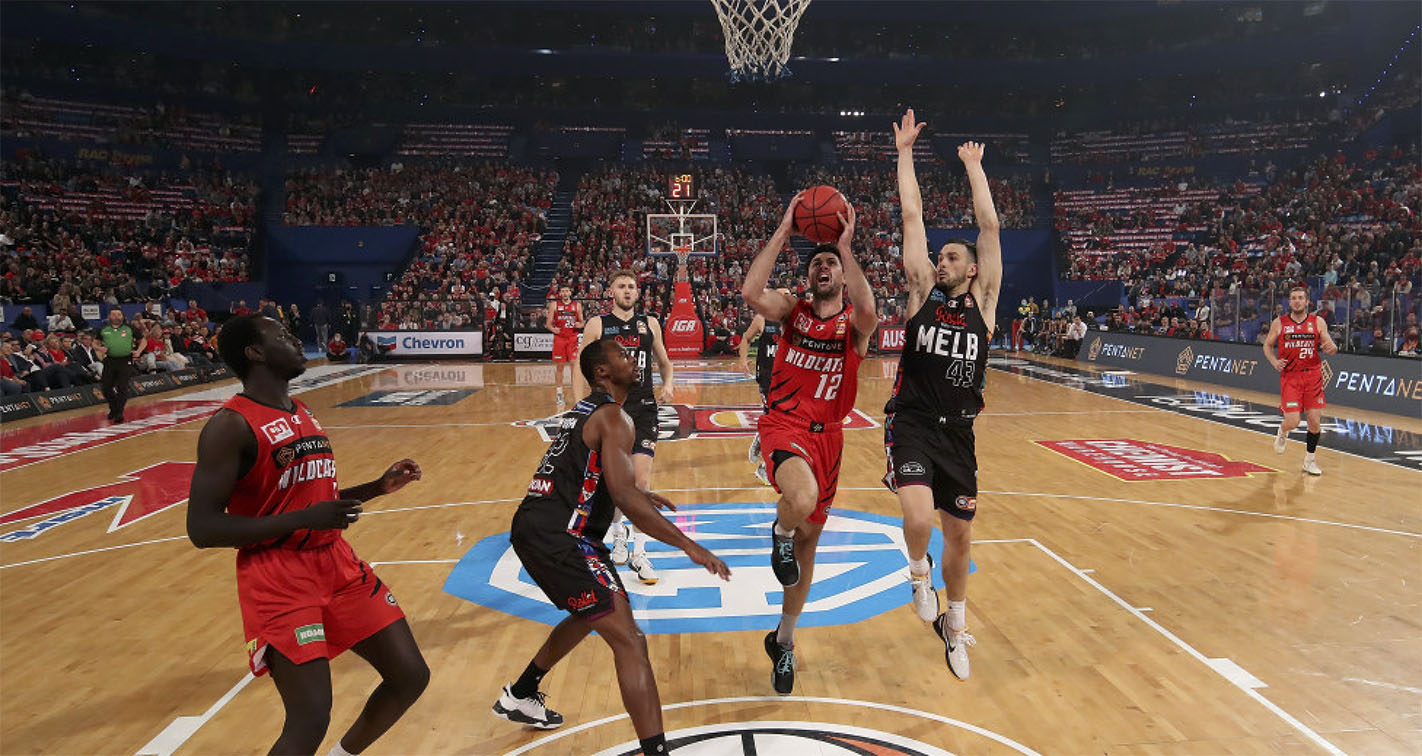 SPORTS Entertainment Group confirmed today it had signed an agreement to purchase 100 per cent of the Perth Wildcats.

Coleman, one of 3 WA based directors of the 6 person SEG board, said the Wildcats perfectly fitted the business’s “Whole of Sport” strategy of enriching the lives of sports fans, and connecting brands to fans. “The Wildcats are an iconic team, with a world record 35 successive finals series, and even bigger champions in the community,’ Coleman said.

“They’ve been a team that’s served the state of WA with incredible pride and distinction and never lost sight of their impact in people’s lives and the smiles on faces in the community.

“We see this as a strategic investment in a sport we’ve already enjoyed being part of and hope to build on the incredible legacy of Jack Bendat.

“We pay tribute to Jack today and look forward to honouring his wishes to keep the Perth Wildcats one of the biggest success stories in Australian sport and delighting fans in our great state.”

SEN Chief Executive Craig Hutchison said the investment came off the back of an increased presence in the sport, including a 25 per cent stake in Melbourne United, WNBL production rights, production of NBL show Overtime and various radio rights.

Hutchison last night stood down as Co-Chairman from Melbourne United ahead of the acquisition, but said the business has proposed to dilute or divest its stake in Melbourne United.

“I’d like to also add my respect to the wonderful basketball and business legacy of Jack Bendat and thank him for the opportunity,” Hutchison said.

“We believe in the growth story of the NBL and stand with all clubs in growing the game under the leadership of Larry Kestleman.

“We look forward to supporting management of the Wildcats continue its strong connection to the WA community.”

Dr Jack Bendat OAM has been the owner and Chairman of the Perth Wildcats since acquiring it in 2007.

In that time, he has led the club to six NBL championships and made a significant impact on the West Australian community.

“Through hard work, we’ve created a community-first culture and a winning-culture, which has shown in our success both on and off the court,” said Dr Bendat.

“I’ve thoroughly enjoyed my time as Chairman of the Perth Wildcats, but the time is right to move on. I have full confidence in the new owners to continue and build on the outstanding legacy of this iconic organisation.”