Social Meteor, WA’s premier social media specialist agency, has created its first ever limited release beer in collaboration with Busselton brew kings – Shelter Brewing Co. An ‘existential sour’…that is out of this world with a digital campaign to match.

The limited release experimental drop was developed by the creative maestros at Social Meteor and Shelter with a vision to create an exciting cross-medium activation showcasing the best that both brands have to offer. Namely, a crisp, summer sour, with a hint of salt to refresh the senses after a long day on the water, branded up and delivered to audiences digitally with a world class creative campaign. Needless to say, countless hours went into research and development.

For a beer this epic, an equally epic movie trailer was required. The video campaign features two astronauts, floating 227 nautical miles above Busselton Jetty, sharing tall stories in the vacuum of space. A wayward zero-gravity can-toss leads to the worst thing imaginable – an ice-cold tin being taken hold by gravity’s pull, accelerating its way through time and space towards the surface of the earth with devastating consequences. Let’s hope the boss doesn’t hear about this one.

Tom Jockel, Head Of Marketing at Shelter Brewing, said “We were stoked to give the legends over at Social Meteor some beer to play around with, and they’ve pulled off a super fun, creative concept around the Existential Sour – definitely makes me feel a bit better about the end of the world.”

“In a world that always seems to be on the brink of impending doom, World War III, or the next biological catastrophe came a simple question: If the world was to end, what would be the last beer you’d drink? The Existential Sour seemed like a fitting drop for the occasion,” said Social Meteor Creative Director Ben Hardy. “From there the idea that the beer itself could be the catalyst for the next world-ending event helped along by a couple of blasé Aussie astronauts with little affinity for OH&S made for an interesting series of events…

“Also, there’s nothing more West Australian than boasting about reeling in a monster dhuie off the Busso Jetty.” 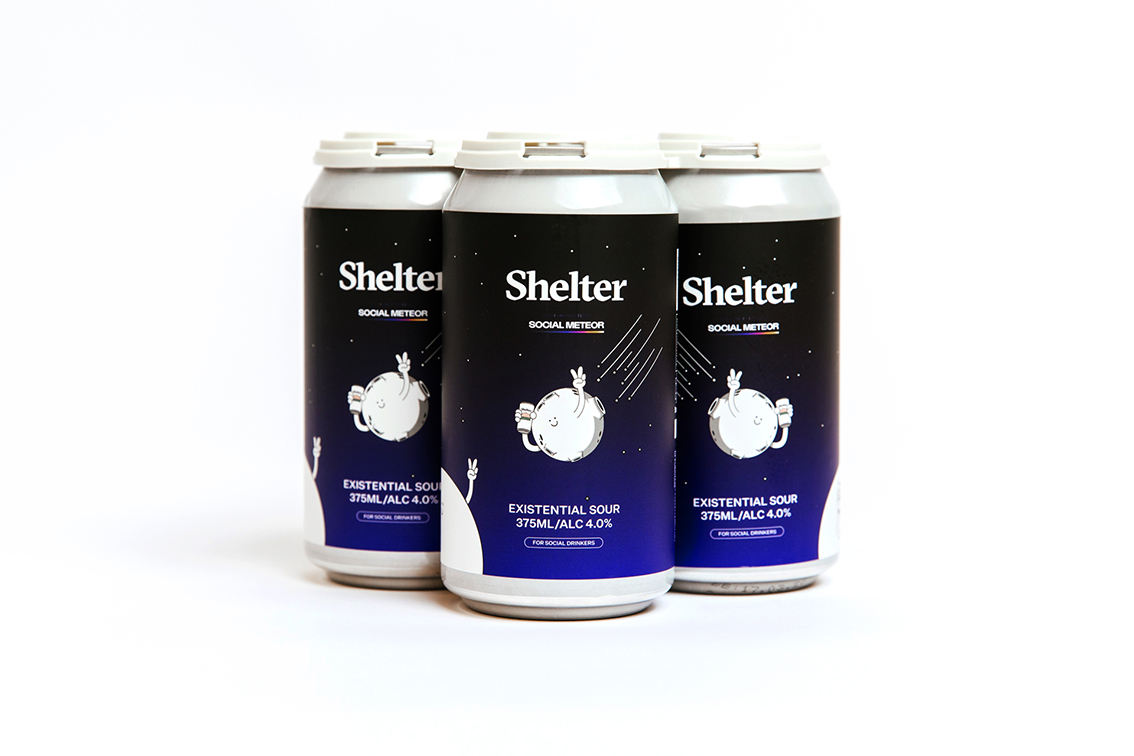 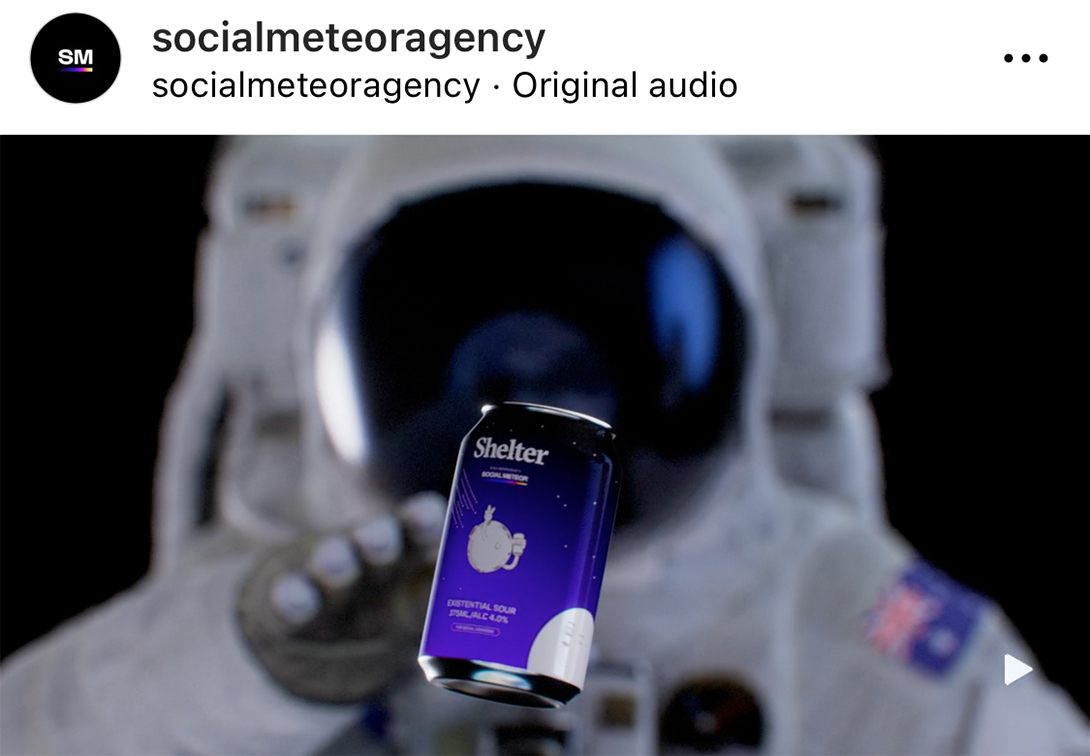