Siren Awards announces finalists for Best Radio Ad of 2019: Meerkats leads with 4, JWT Perth a Finalist in Campaign, Cue Sound with 2 in Craft 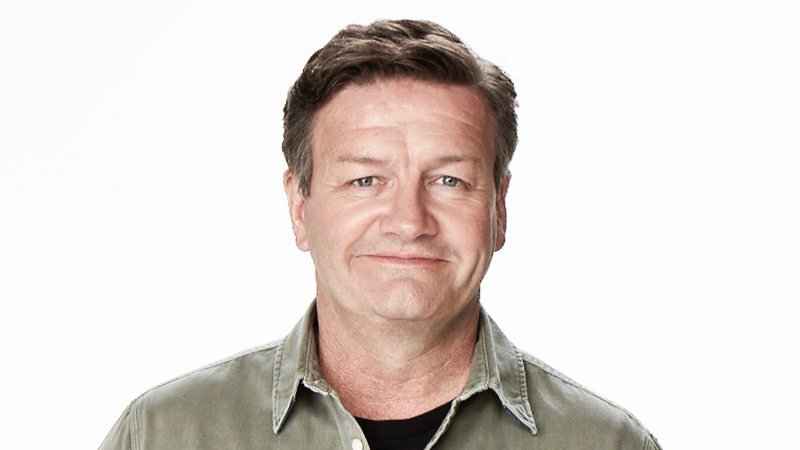 Finalists for the best radio ad for 2019 have been announced today with 11 of Australia’s leading agencies vying for the coveted Gold Siren to be awarded next month. From Perth, Meerkats has 4 finalists, J Walter Thompson has 1, Cue Sound has 2 craft finalists and Southern Cross Austereo Bunbury has 1.

Meerkats finalists – 3 in Single and 1 in Campaign – are all for St John WA ‘Tiny Tots First Aid’, which won both the Single and Campaign categories at last Friday night’s Campaign Brief Awards.

The duo are in the running again, this time for their work for Carlton Zero, and they will be competing against colleagues from Clemenger BBDO’s Sydney, Brisbane and Melbourne offices.

The winning ad will be announced at the Siren Awards to be held on 9 May at The Rawson in Sydney, hosted by stand-up comedian, breakfast radio star and TV personality Lawrence Mooney (pictured).

Mooney hosts the new Triple M Sydney breakfast show Moonman in the Morning and recently had a sell-out season at the Sydney Opera House performing his show An Evening with Malcolm Turnbull. He is well known as the host of Dirty Laundry Live that ran for three seasons on the ABC, and currently hosts the comedy-driven footy show, Up the Guts, on Fox Sports.

The national Siren Awards are run by Commercial Radio Australia and are designed to recognise the best radio advertising in the country.

CEO of Commercial Radio Australia, Joan Warner said: “This is the 14th year of the Siren Awards and once again the quality of entries has been outstanding. The creativity displayed in the diverse campaigns showcases the high quality of radio advertising in Australia.”

The winner of the Gold Siren wins a trip to the Cannes Radio Lions in June, accompanied by the client of their winning campaign. Three Silver Sirens will also be awarded for the best ads in the categories of single, campaign and craft. The winners are decided by the Siren Creative Council, a panel of creative directors from leading ad agencies. A Client Award of a $5000 cash prize, judged by a panel of clients, will also be awarded.

Tickets are now on sale. For further details see the www.sirenawards.com.au website.