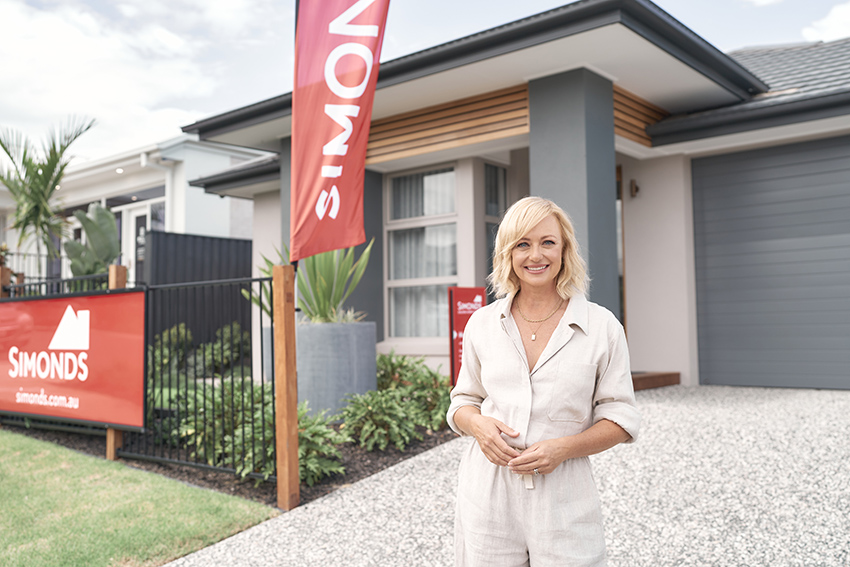 To tie in with their sponsorship of THE BLOCK 2021, major national home builder Simonds Homes recently launched a new integrated campaign starring Shelley Craft. This latest campaign follows on from their previous ‘Great Australian Builder ‘brand positioning campaign also developed by Strange Animals and AT Creative.

Spearheaded by a 30 sec TVC and an 8-part series of 2 min online videos, plus multiple social and digital executions, Shelley takes us on the home building journey with Simonds.

Simonds, National Marketing Manager, Regan Bembridge, said: “As the great Australian Builder, we couldn’t be more excited to be working with one of Australia’s biggest household names, Shelley Craft. We’ve teamed up with her to help Simonds’ customers navigate the often-complex world of building and home ownership as she tackles all the big questions and milestones as part of the home building journey.”

AT Creative Director Andrew Tinning, said: “Producing the large amount of video and audio content required for the campaign during COVID has been an interesting challenge to say the least! Normally we’d fly over, but lock downs and travel restrictions meant remote shoots and VO sessions in Melbourne, Brisbane and Byron, with myself, Producer Troy Zafer and Director Ross Tinney calling the shots from the latter’s living room!
But working with Shelley, albeit from a distance, was a breeze. She truly is the consummate professional and was never phased by the circumstances. Plus, it’s a real tribute to our Melbourne, Brisbane and Byron based teams who did such a great job.”

The campaign continues to roll out nationally across multiple channels up until Christmas. 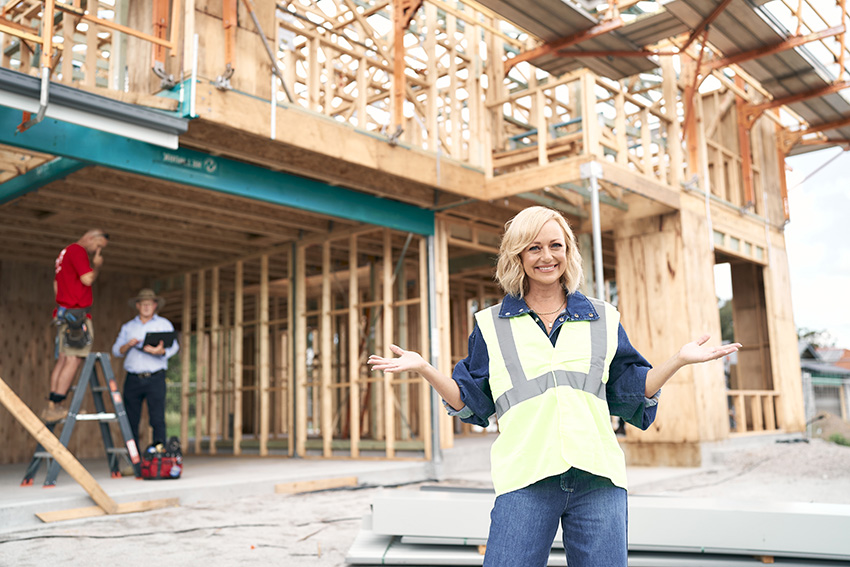 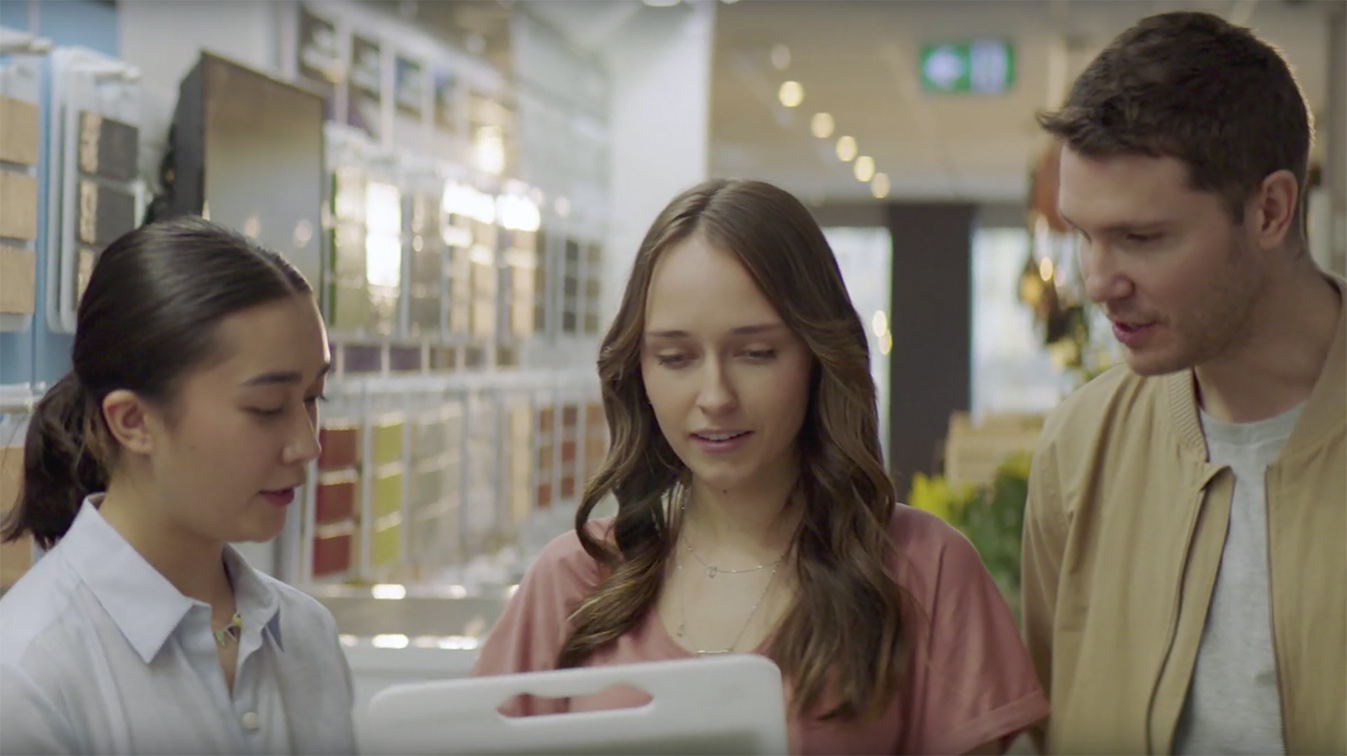