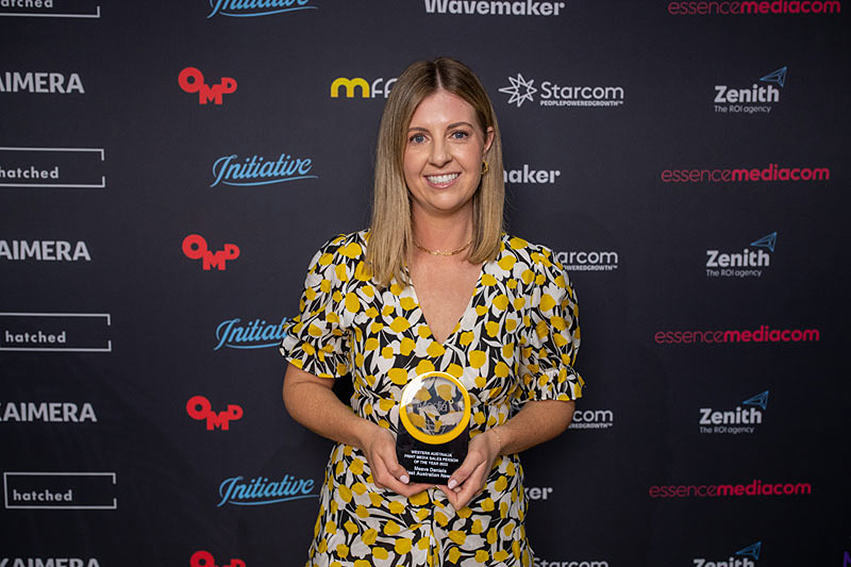 On Wednesday night, the media industry gathered at Sydney’s Ivy Ballroom to attend the annual Media i Awards which returned to a face-to-face event for the first time in three years due to COVID.

The Media i Awards are renowned within the industry, recognising individual and team excellence in media sales nationally. Voted by agency professionals and colleagues, the awards involve nominations and votes from 2,500 agencies.

“On behalf of the team I would like to thank all the Agencies for their ongoing support,” says Seven West Media’s Chief Advertising Officer, Nathan Cave.

“We’ve had tremendous support from advertising agencies that has led to an unprecedented amount of nominations for this year’s awards. Our team are very grateful for the recognition.

“We are always in the pursuit of industry best practice and love working with advertising agencies and advertisers to achieve fantastic results. Thank you!” 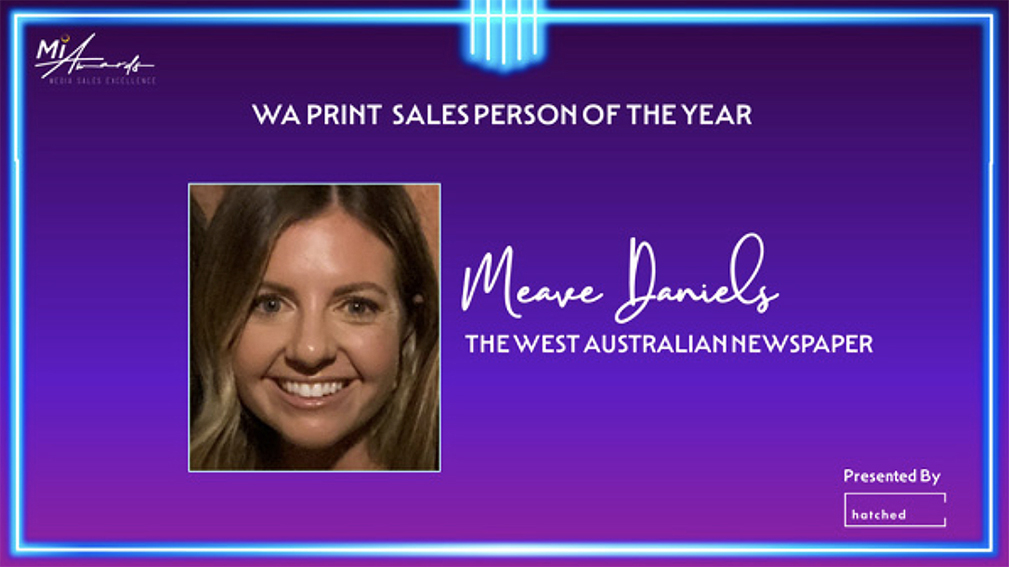