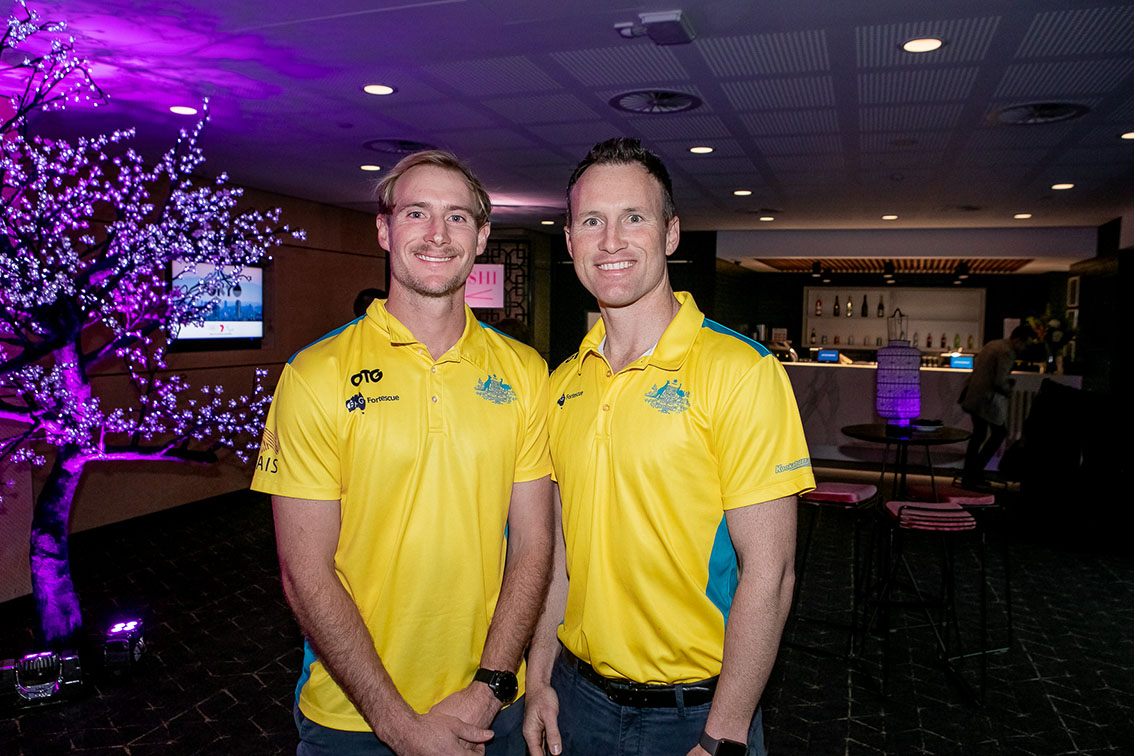 Clients gathered on Thursday to celebrate the impending Olympics Games in Tokyo with a Japanese themed sundowner at Optus stadium.

7NEWS Sports Presenter Basil Zempilas spoke to his own Olympic moments as part of the commentary team and hosted a panel to speak to their experiences which included former Olympians, Pole Vaulter Emma George and Sprint Canoeist Jesse Phillips as well as two current members of the Australian Hockey Team, Tyler Lovell and Aran Zalewski.

Seven Perth General Sales Manager, Andy Ward, said: “It was wonderful to be able to bring together clients to celebrate the biggest television event of the year, The Olympic Games in Tokyo. We are really excited with the Olympic offering to viewers delivering a broad experience, hero-ing all events, sports and athletes across the games. There are still commercial opportunities available for our partners to get involved with this unmissable global event.”

As the official broadcast partner, Seven’s Olympic coverage will comes to life across 43 separate channels – available within the 7PLUS platform for audiences to engage with. These channels don’t just extend to main channel and multis but also 6 fully scheduled channels, as well as dedicated sports channels. Seven West Media’s editorial coverage will also feature across The West Australian’s print, digital and audio assets led by The West Australian’s Sports Editor Nick Rynne. 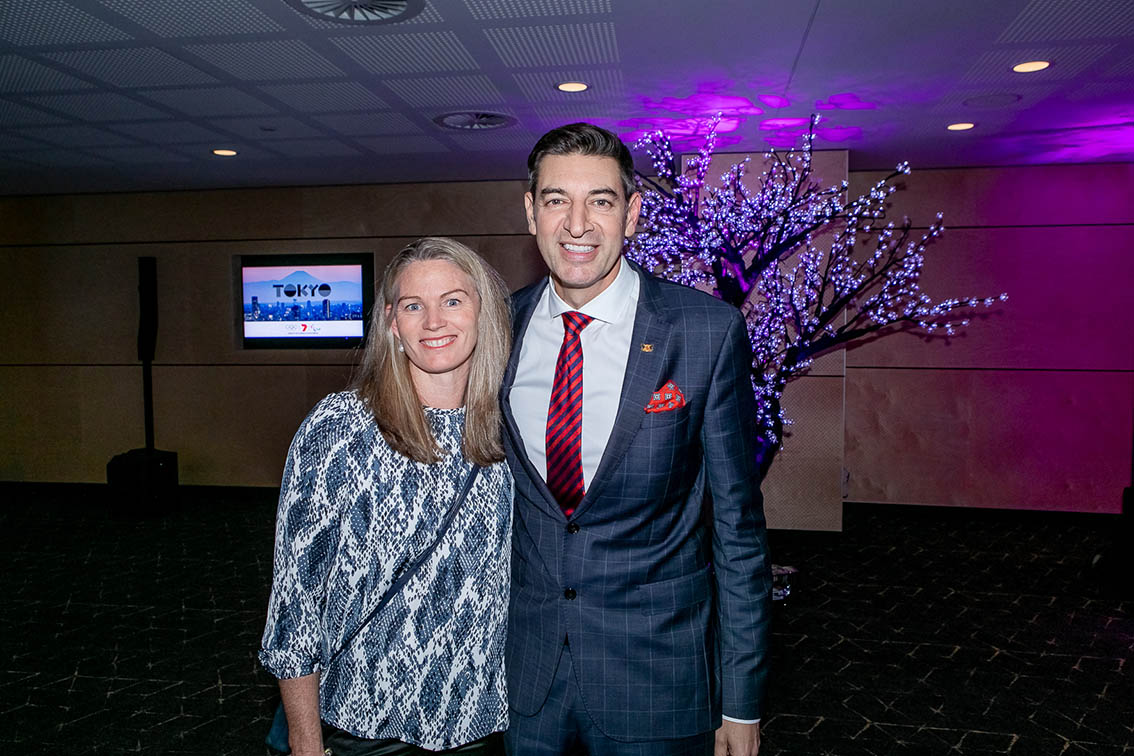 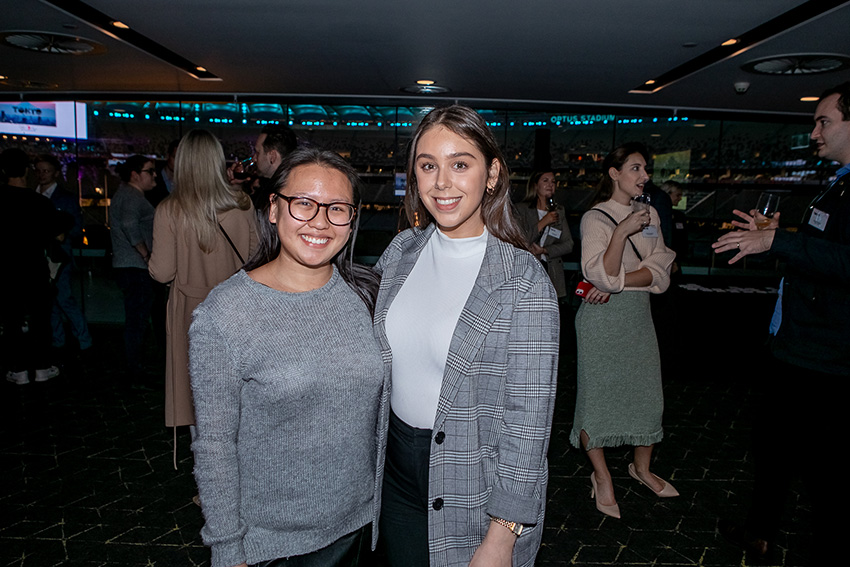 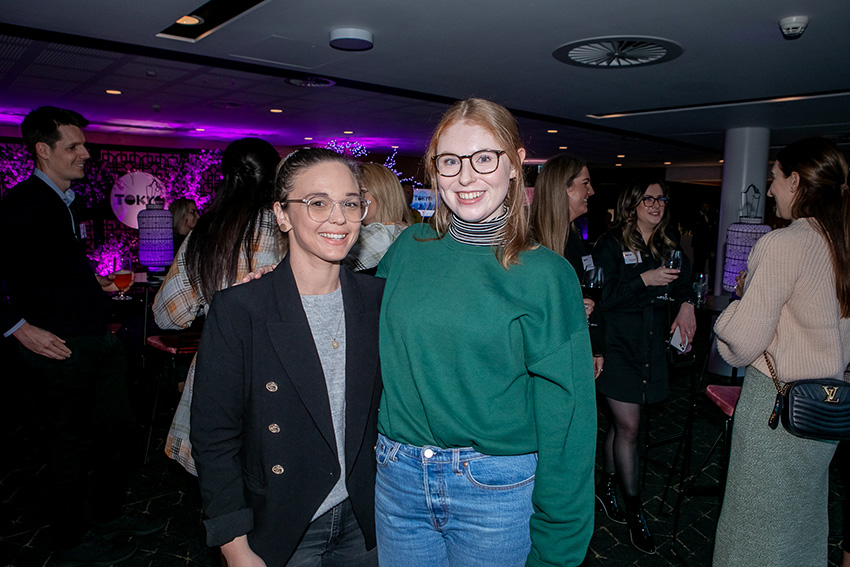 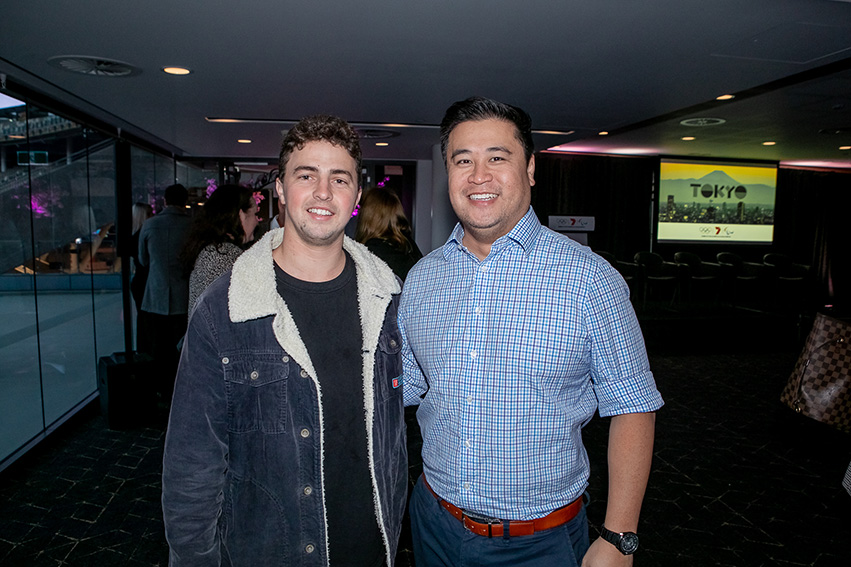 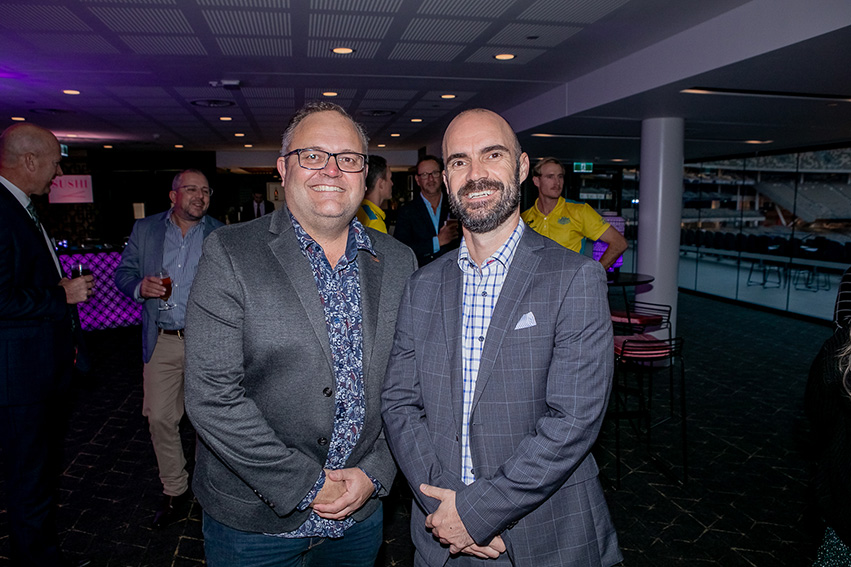 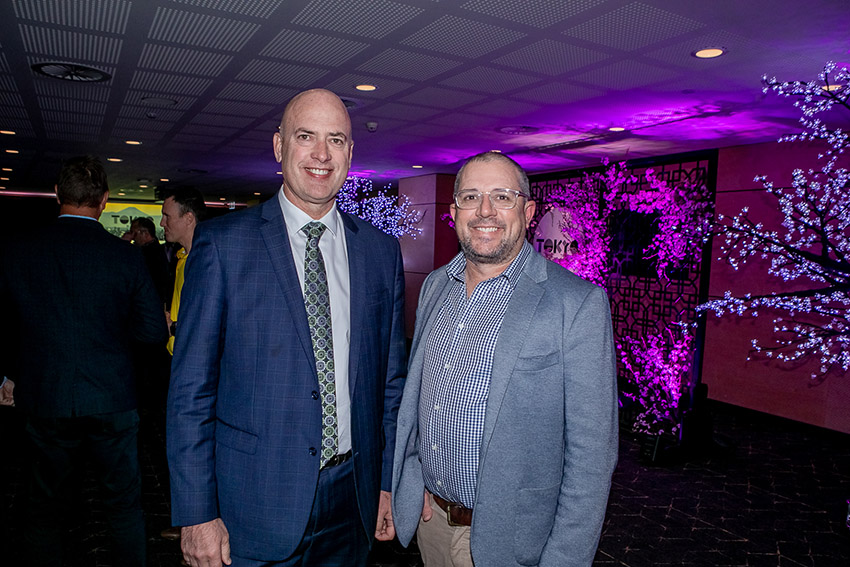 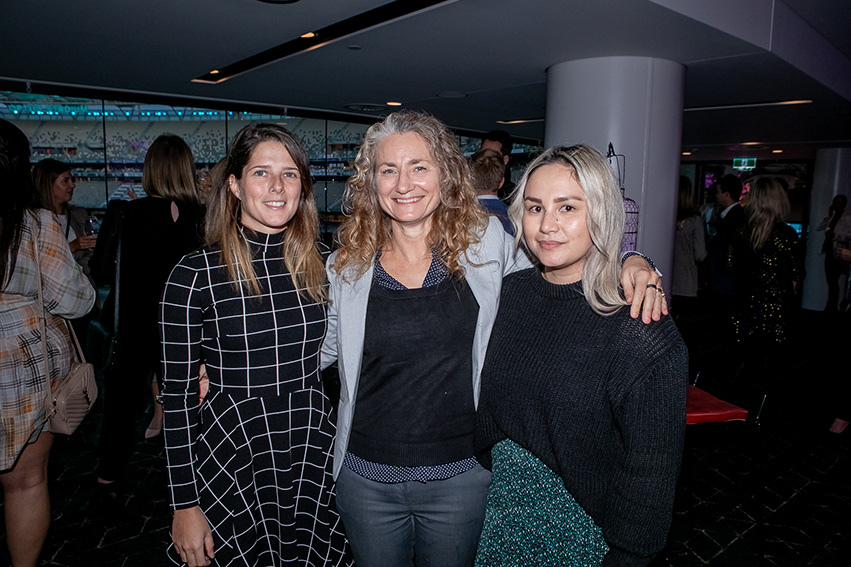 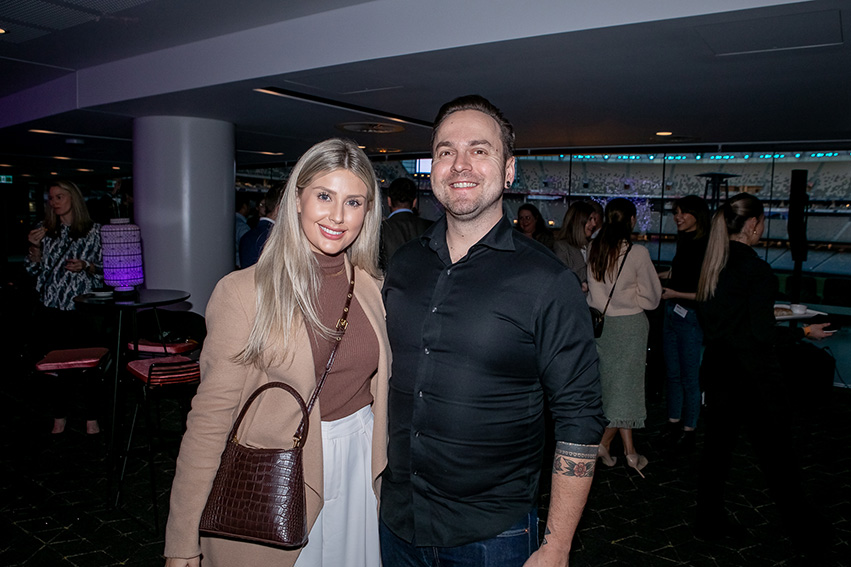 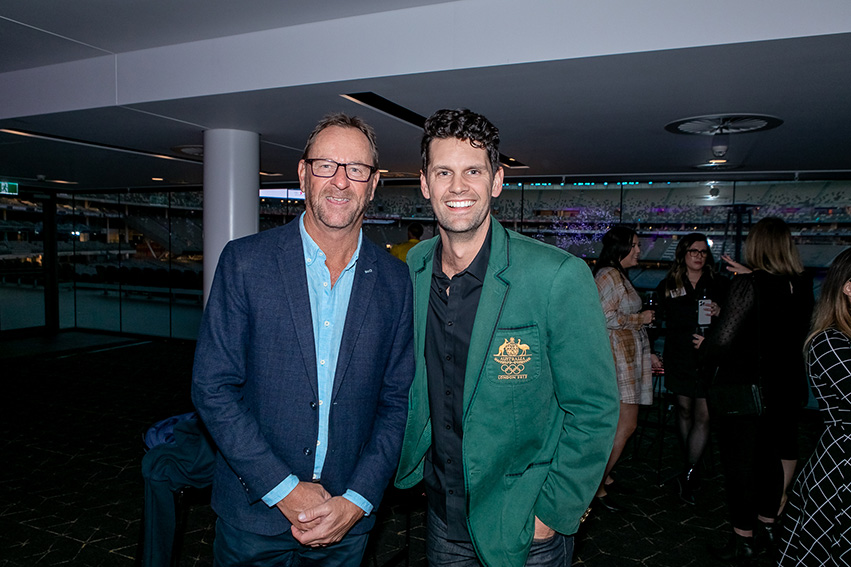 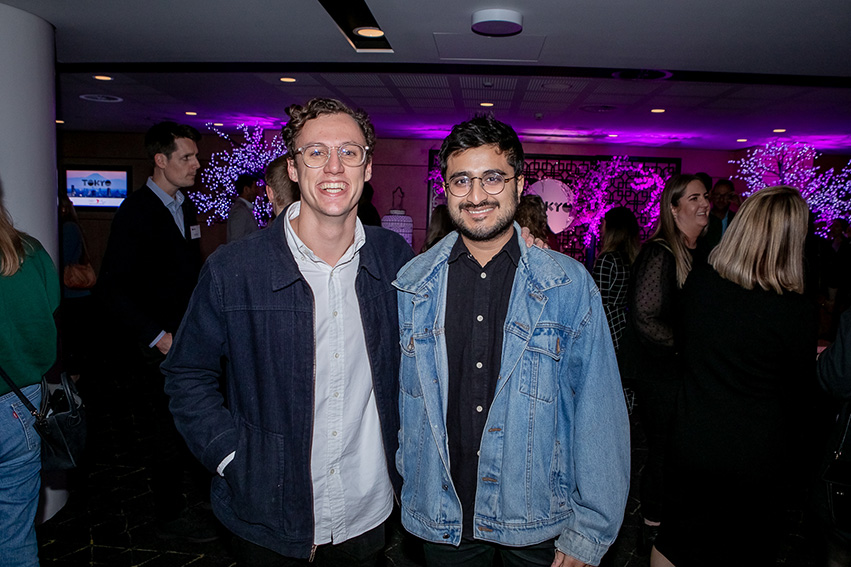 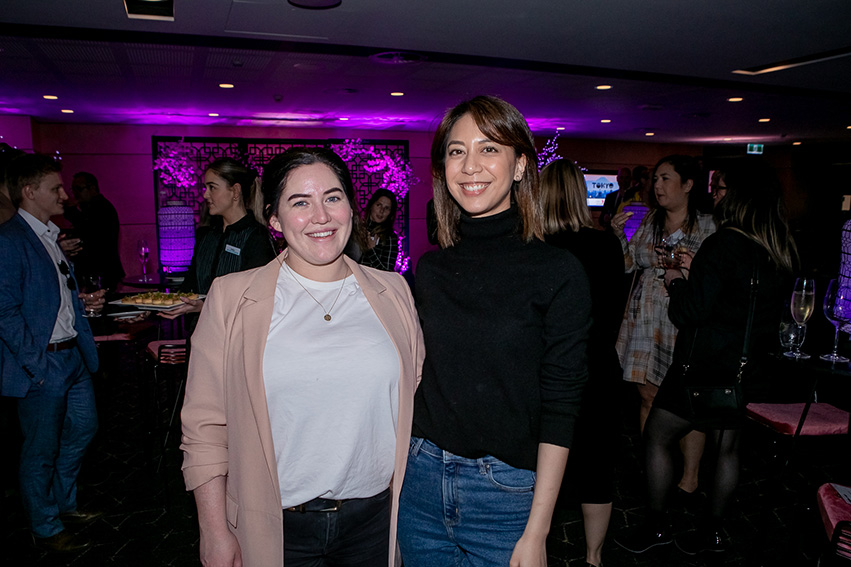 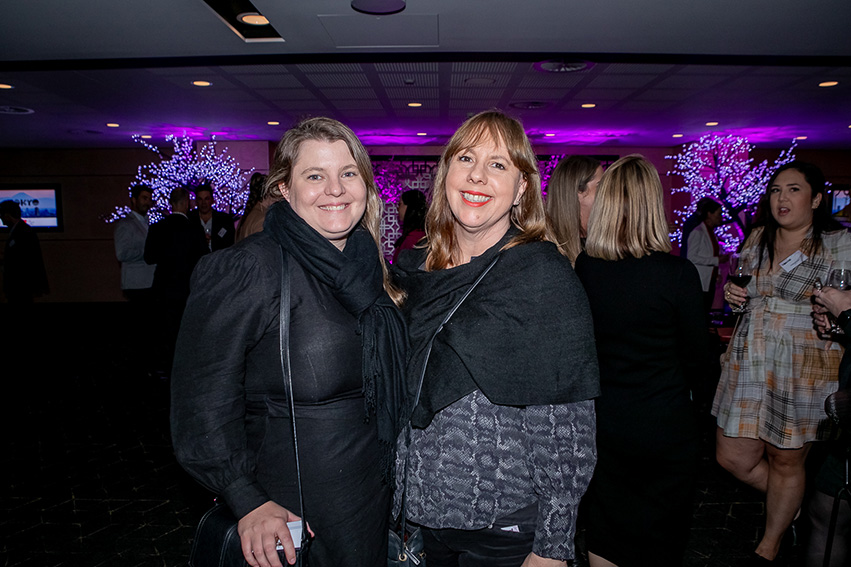 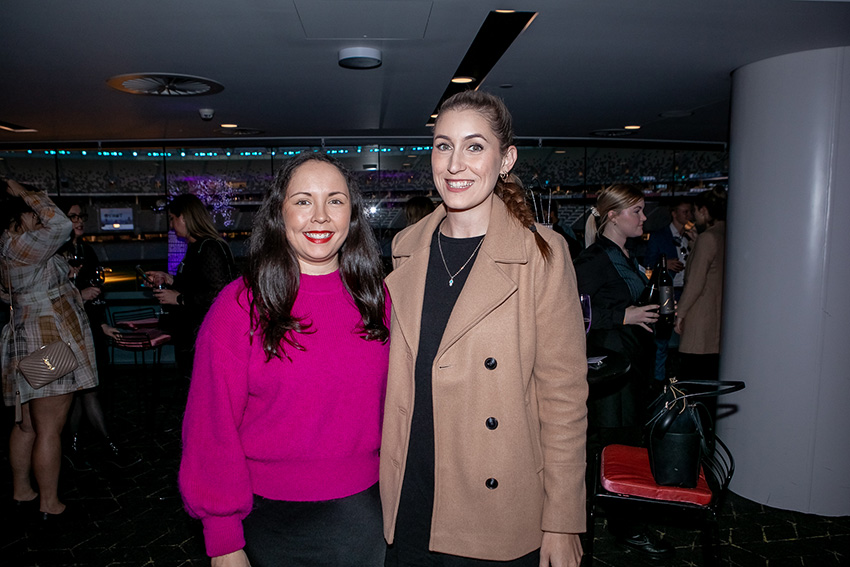 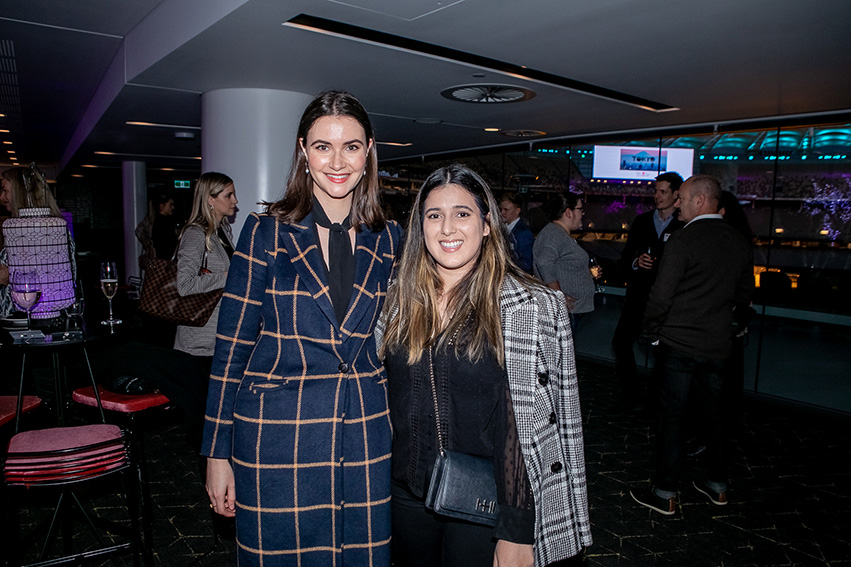 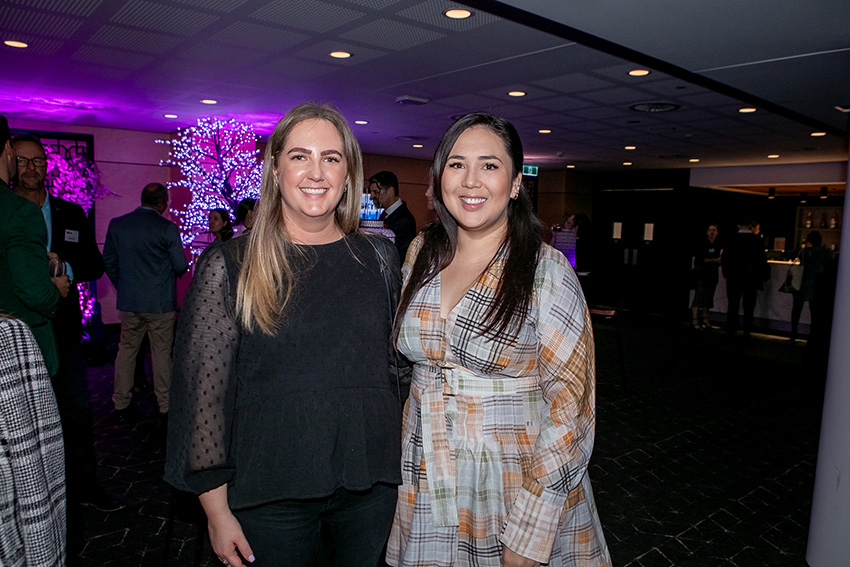 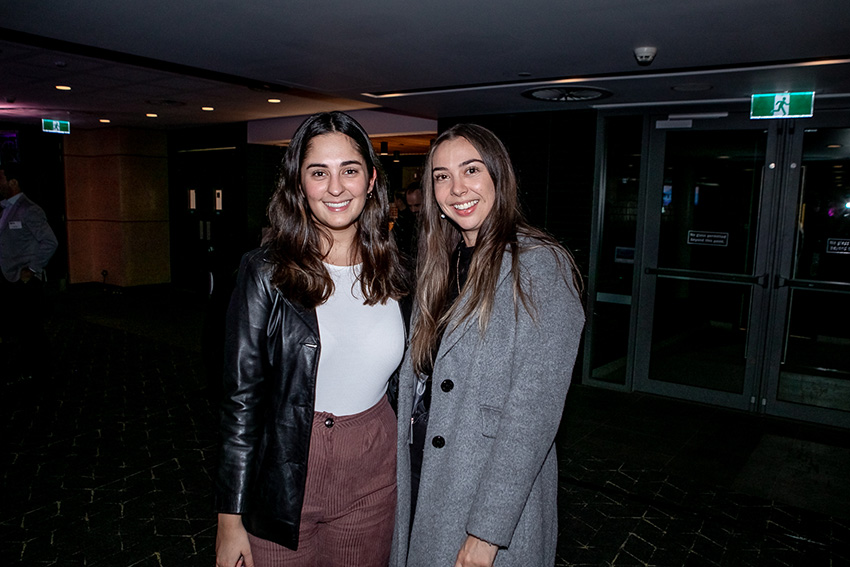