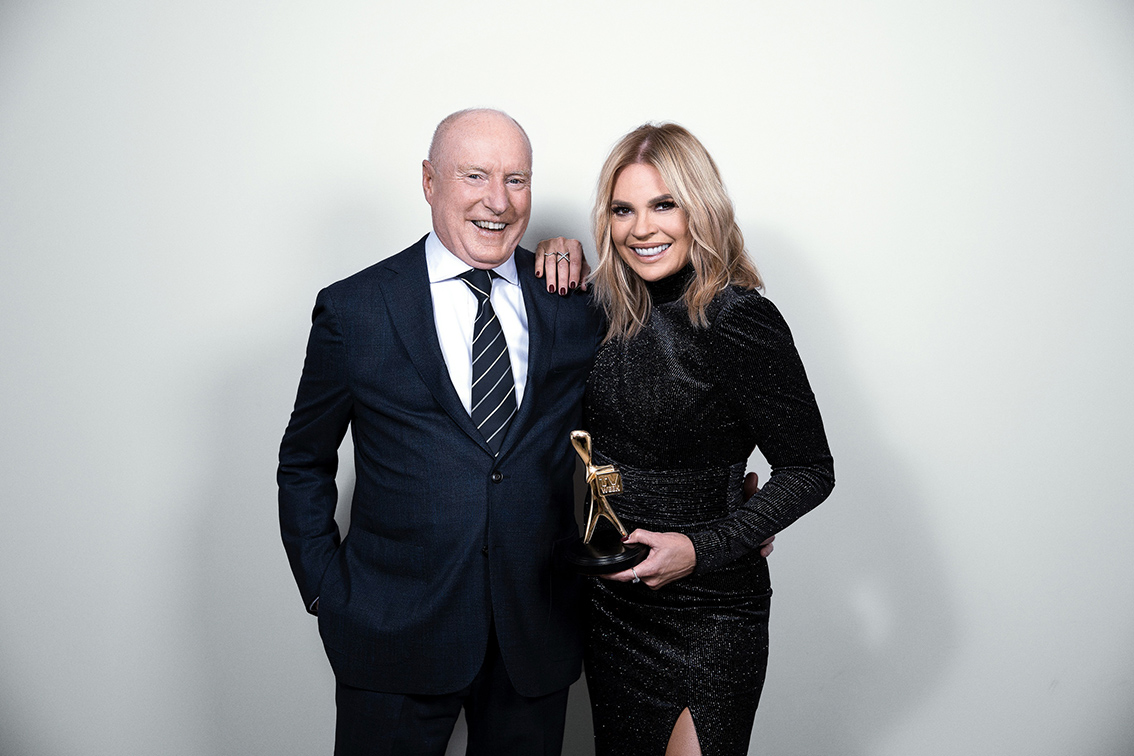 The Seven Network has signed a multi-year agreement with Are Media to become the Official Broadcast Partner of the TV WEEK Logie Awards.

The 63rdTV WEEK Logie Awards will be broadcast on Channel 7 and 7plus on Sunday, 18 June next year with the location for the awards announced later this year.

Seven West Media Managing Director and Chief Executive Officer, James Warburton, said: “The TV WEEK Logie Awards are more than television’s night of nights; they are a treasured Australian institution and a celebration of Australia’s love of television.

“We are honoured to be partnering with Are Media to bring the Logies to Australia on Channel 7 and 7plus. It’s early days but we have big, exciting plans for the awards in 2023 and beyond.”

Are Media Chief Executive Officer, Jane Huxley, said: “The TV WEEK Logie Awards has become the most anticipated event of the year for the television industry as we celebrate the most popular stars and shows on our screens. We are delighted to continue our long-standing association with the awards and equally pleased to welcome the Seven Network as the Logies’ Official Broadcast Partner.”