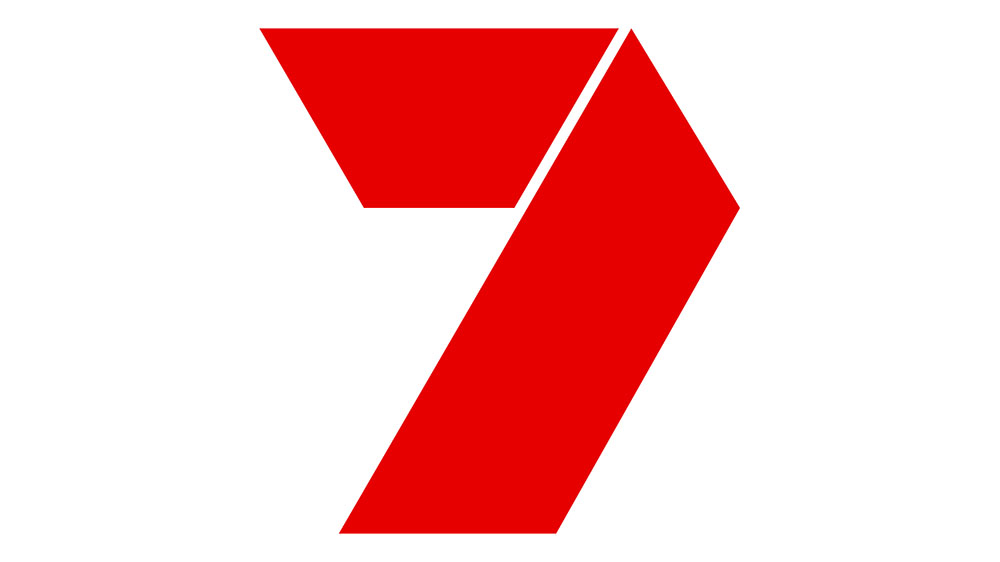 7 Perth’s audience share of 33.8% (7, 7TWO, 7mate, 7flix and 7food combined) made it the highest rating metropolitan TV network in Australia in 2019. 7mate Perth was the top rating multi-channel in Australia. 7 Perth won all 40 weeks of the official television survey year.

Commenting on Seven Perth’s year, Chief Marketing Officer for Seven West Media WA, Kate Molinari said: “2019 has been a great success for Seven Perth, led by market-leading 7NEWS at 6pm, Today Tonight, and clear timeslot winners in Sunrise and 7NEWS at 4pm. We have introduced some exciting new local programs to strong audience numbers, such as Flashpoint and The Game, and we have seen growth in our big event TV such as Telethon.

“We know WA loves sport, and this year we saw year on year growth in our AFL broadcast across the screens of Seven, coupled with a great launch to the 2019/20 summer of cricket.

“Our audience strength is a reflection of consistent, trusted content, and our ongoing commitment to our viewers and the community, as seen in our many sponsorships across sporting clubs, local festivals, and the arts in our state.”