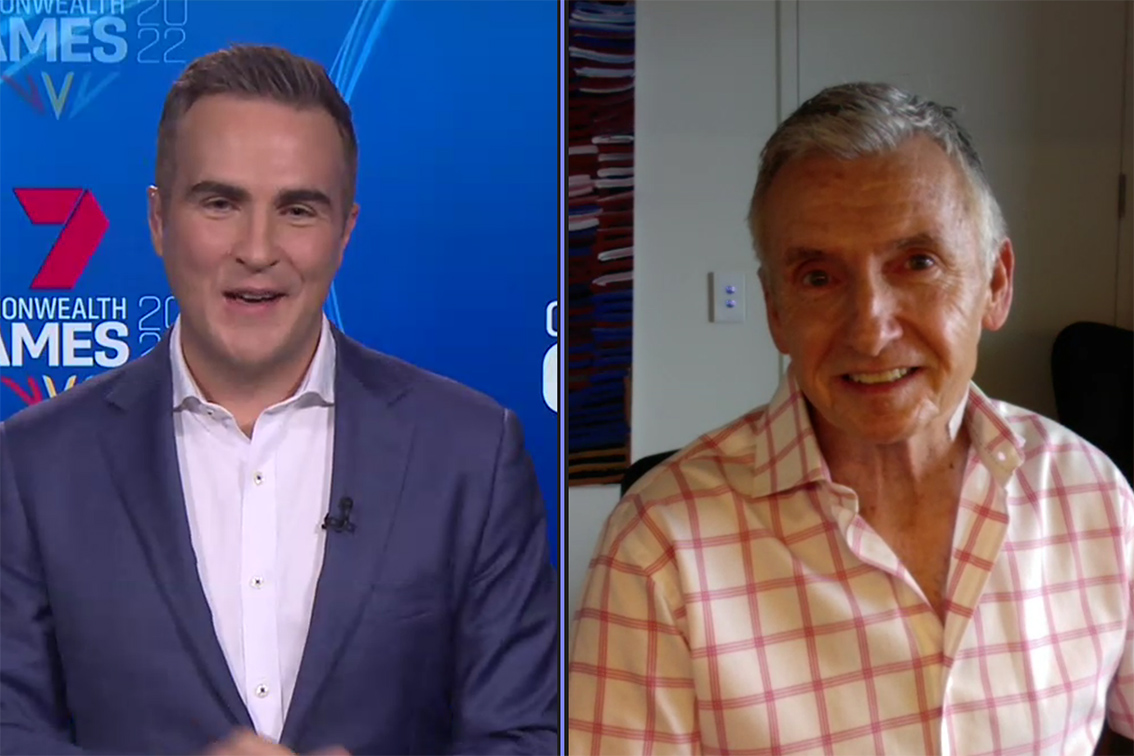 More than 240 Seven West Media agency partners, clients and employees across Australia were treated to a virtual and interactive conversation with Australia’s most loved, respected and recognised sports broadcaster Bruce McAvaney OAM yesterday, as he prepares to depart for the highly anticipated Birmingham 2022 Commonwealth Games.

7NEWS Perth sports presenter Ryan Daniels, who is also part of Seven’s broadcast hosting team for the Games, sat down with McAvaney as he shared his career highlights, the sports he enjoys most and gave viewers a sneak peek into his notebook that contains his preparation notes taken in the lead up to what will be his fifth Games.

The Commonwealth Games is set to attract 125,000 West Aussie viewers in prime time on average per night, exclusively on Channel 7, 7plus and 7Mate from July 29 to August 9.