Seen+Noted: Grey puts Volvo cars to the Ultimate Safety Test in new campaign with a twist 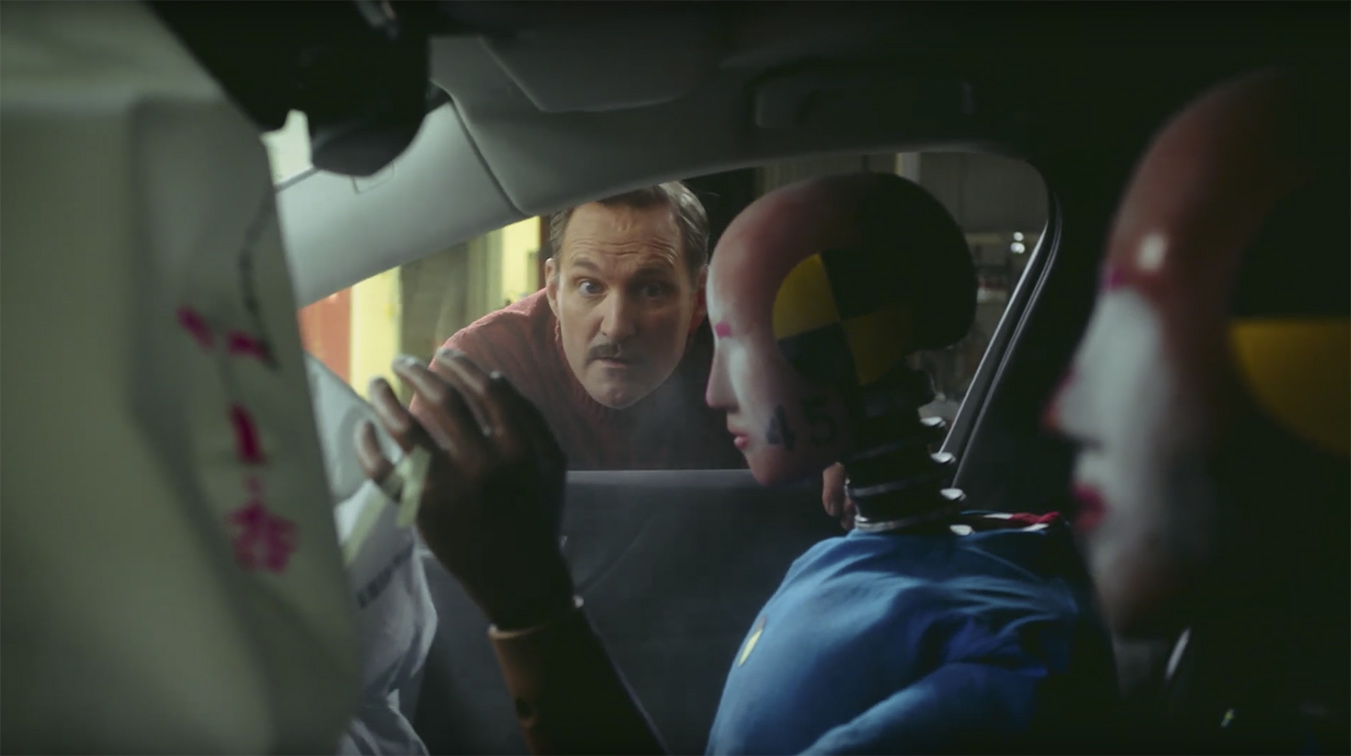 Grey has created the ‘Ultimate Safety Test’ campaign for Volvo Cars. After leading the industry in automotive safety for decades, Volvo Cars is now broadening its focus to make sure sustainability becomes as ingrained in the company culture as safety always has been.

The global campaign, which covers TV, online video, social, digital, OOH and radio and print, is part of wider integrated and marketing efforts from Volvo Cars that reflect the company’s commitment to climate neutrality and electrification.

In the new film, a spokesman called Bjorn takes viewers on a tour of Volvo’s impressive safety tests over the decades, and then up north to the arctic circle, where he asks whether a 100-foot drop qualifies as the ultimate safety test.

This bold statement represents a new chapter for Volvo Cars and their ambition to become a climate neutral company across their value chain by 2040. Their plan to become a fully electric car company by 2030, with half of their global sales being fully electric by 2025, is a key step towards reaching this ambition. Last year one in three of its cars sold in Europe was a rechargeable model.

The film was shot by Ivan Zacharias at Smuggler in extreme conditions: the crew went all the way to the Arctic Circle and filmed in temperatures of -10C, wearing polar expedition suits in order to be able to operate. 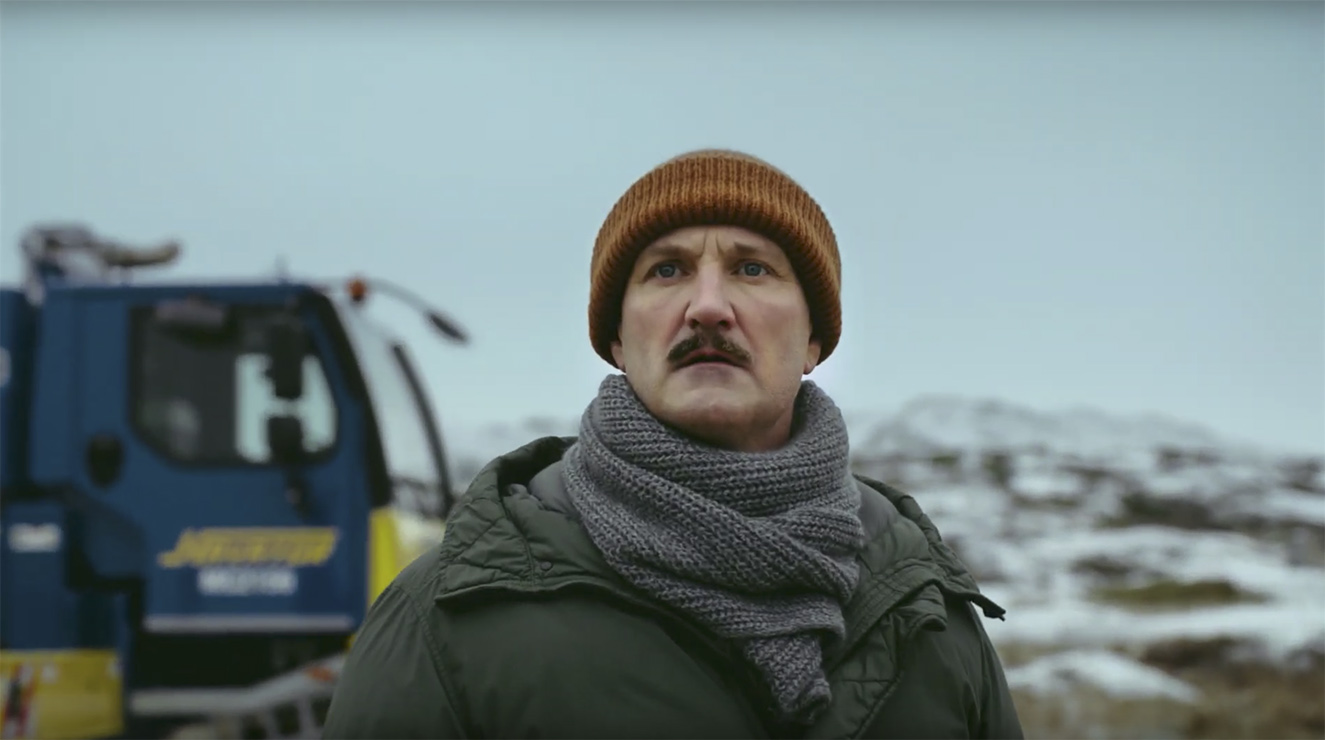 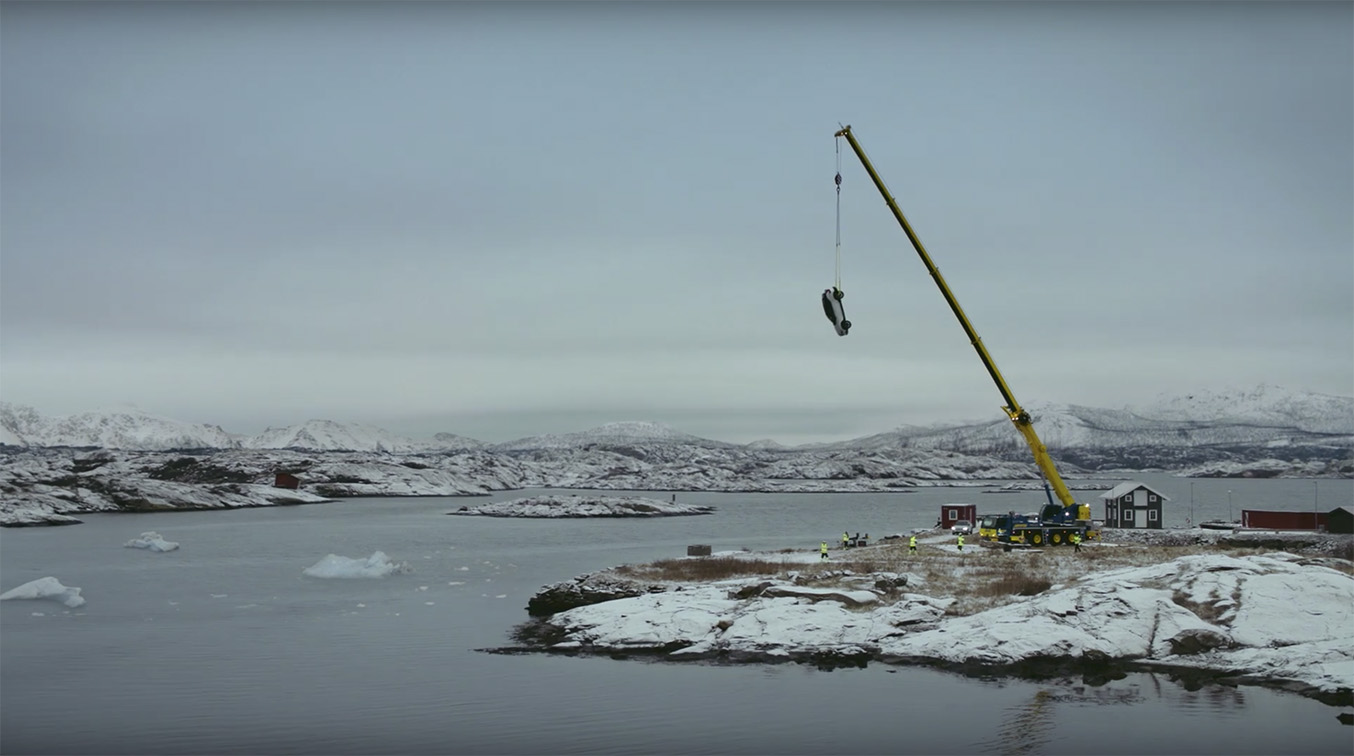