Made by Oscar-nominated cinematographer Bradford Young, Super. Human. explores the sacrifices made by Paralympians to pursue their dreams of being crowned Paralympic champions.

Unlike previous iterations of the Superhumans campaigns, this new film focuses on the fragilities and day to day struggles facing elite athletes – putting the emphasis on ‘human’ over ‘super’.

The film opens with Paralympian Kadeena Cox in a dream sequence facing the pressure of repeating her gold medal performances from Rio 2016. But a starting pistol shakes her out of the dream, and reality bites. 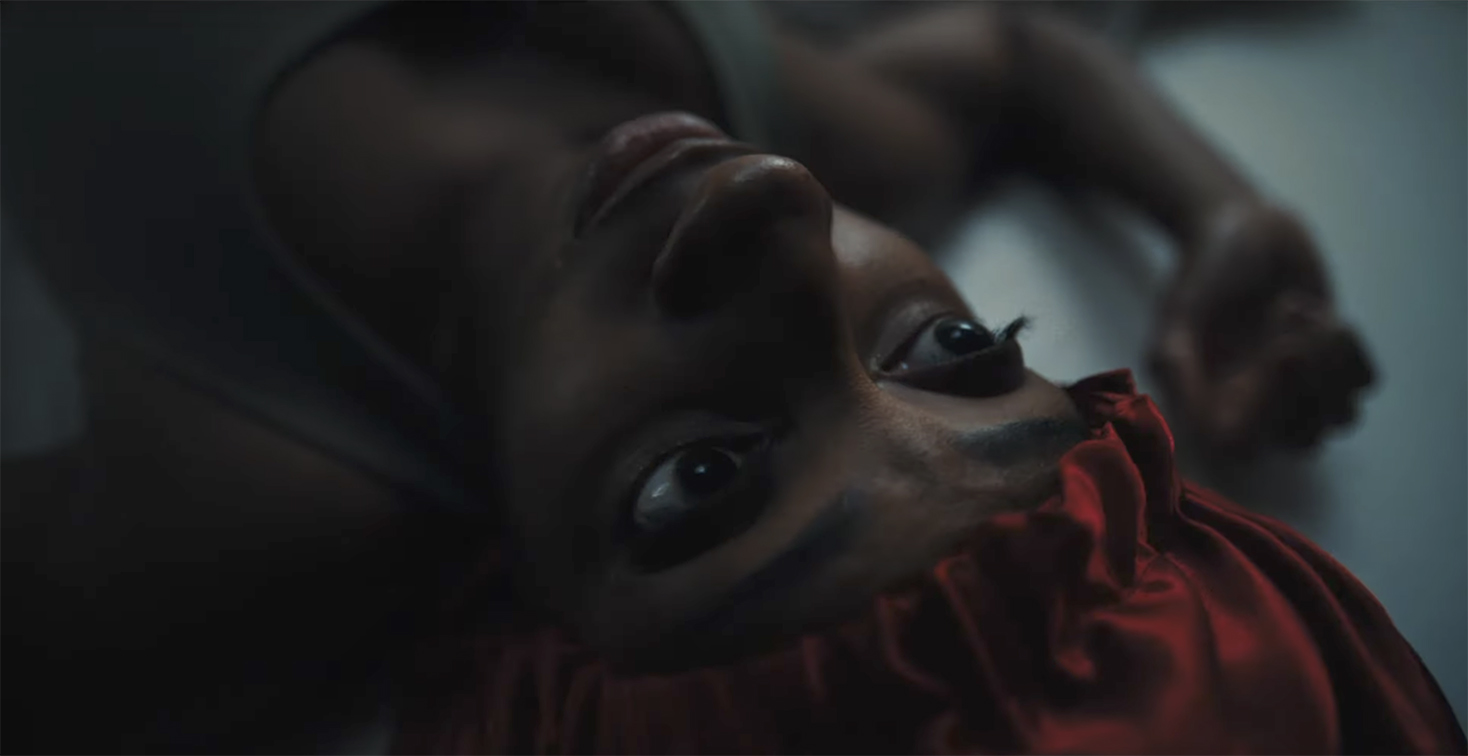 Andrew Parsons, president of the International Paralympic Committee: “Channel 4 continues to set the benchmark for how all other broadcasters around the world cover the Paralympics, not just in terms of Games-time coverage and the diversity of on-screen talent, but with regards to engagement and promotion.

“With this latest campaign, Channel 4 have raised the standard once more, promoting the Paralympics on an equal footing as any other major global sport event.

“It is testament to Channel 4’s outstanding commitment to Paralympic broadcasting and promotion that Paralympians are household names in the UK and British TV features more on-screen talent with disabilities than any other country.

“The fact every other Paralympic broadcaster around the world always asks “what are Channel 4 doing to promote the Games?” underlines the glowing reputation they have developed since 2012.”

Says Zaid Al-Qassab, chief marketing officer, Channel 4: “Channel 4 has been instrumental in putting the Paralympics onto the world stage. Our award-winning coverage and epic marketing campaigns have possibly done more to help shift society’s perceptions around disability than anything else in the last 20 years.

“And our hope is that this powerful and provocative film will once again stir viewers and continue Channel 4’s legacy of challenging attitudes and giving a voice to those with disabilities.”

Says Lynsey Atkin, executive creative director, 4Creative: “Following the last two Paralympics adverts was no small task – they exploded attitudes around disability and became a part of our National Curriculum.

“Yet we spotted an opportunity to present Paralympians in a way they hadn’t been shown before – by pointing a camera at the realities of their lives, and, as with any elite athlete, the sacrifices they make in pursuit of greatness. Whether that’s defying medical advice, missing c­­hildren’s birthdays, anxiety, repetition, getting endless blisters – collectively these choices paint a story of mental determination, not of disability.

“It’s sheer grit against the odds – which after the year we’ve all had, will strike a chord with many. But it’s not all doom and gloom, the sense of humour of our athletes is woven throughout the film – the enduring human spirit.

“The script was written in partnership with our athletes – everything you see in the film was inspired by real-life experiences of the Paralympians featured, all of whom generously shared their stories with us. Bradford brought cinematic vision to the development process, with his talent for unique, emotive visual storytelling.”

Having graphically depicted the gruelling challenges faced by Paralympians, the film culminates with the line – “To be a Paralympian there’s got to be something wrong with you” before showing our Paralympic heroes smiling, celebrating and reaping the rewards of their efforts.

Explains Atkin: “The line summarises the truth that what differentiates these Paralympians from the rest of us is not physical, but is instead a level of determination, focus and ambition most of us could only imagine choosing. It is taking a piece of ill-used language, reimagining it’s intent and putting that power firmly in the hands of our elite athletes.”

Campaign film director Bradford Young said of the work: “It wasn’t the super element that spoke to me but the human stories. It’s what makes us vulnerable, but stronger too. But where we differ is where this film comes alive – the standards to which a Paralympian holds themselves to, a ruthless, grinding, obsessiveness, a tunnel vision we wouldn’t dare enter.

“It’s another missed party, ignoring your doctor’s advice to quit, risking re-injuring an injury. To do the same thing over and over with the same result. Until we see them cross that finish line on the biggest stage in the world. And then we come as close as we can to understanding what it means and takes to be a Paralympian.”

As well as working closely with British Paralympians, 4Creative also liaised with the International Paralympic Committee, the British Paralympics Association and Scope, all of whom provided invaluable insight and guidance in shaping the campaign.

Set to the song “So you want to be a boxer,” originally from Bugsy Malone, which has been re-arranged and recorded, with a vocal performance by British artist Jay Prince, the film features a host of British Paralympians including: Ali Jawad, David Smith, Ellie Simmonds, Jody Cundy, newly crowned Wimbledon Ladies Wheelchair Doubles Champion Jordanne Whiley, Kadeena Cox and Kylie Grimes.

In development for 18 months the campaign was filmed over two weeks in mid-May. Behind the scenes images of the film – and portraits of the athletes – were captured by Ian Treherne, a blind photographer.

As part of Channel 4’s commitment to the Paralympics, this film is part of a wider campaign including press ads around the Olympics, a nationwide poster campaign launching in August and trailers running across Channel 4 airtime and social media across Facebook, Instagram, Twitter and YouTube.

Channel 4 has already announced its most ambitious ever plans for coverage of the Tokyo 2020 Paralympic Games, including a multi-location studio format and an all-star presenting team for the forthcoming Games.

The UK Paralympic broadcaster will broadcast over 300 hours and have a unique multi-location presentation model with its Paralympic Breakfast Show and morning sports competition coming live from Leeds, where the broadcaster’s National HQ is based.

The highlights show will then come to UK audiences from Tokyo, before returning to Leeds for an early evening show celebrating ParalympicsGB medals of the day, followed by The Last Leg, which will be broadcast to audiences daily from London. Live overnight sport then comes from Japan.

In a first for the broadcaster, More 4 will be a dedicated team sports channel live from Tokyo which will see matches featuring ParalympicsGB teams in wheelchair rugby and wheelchair basketball. 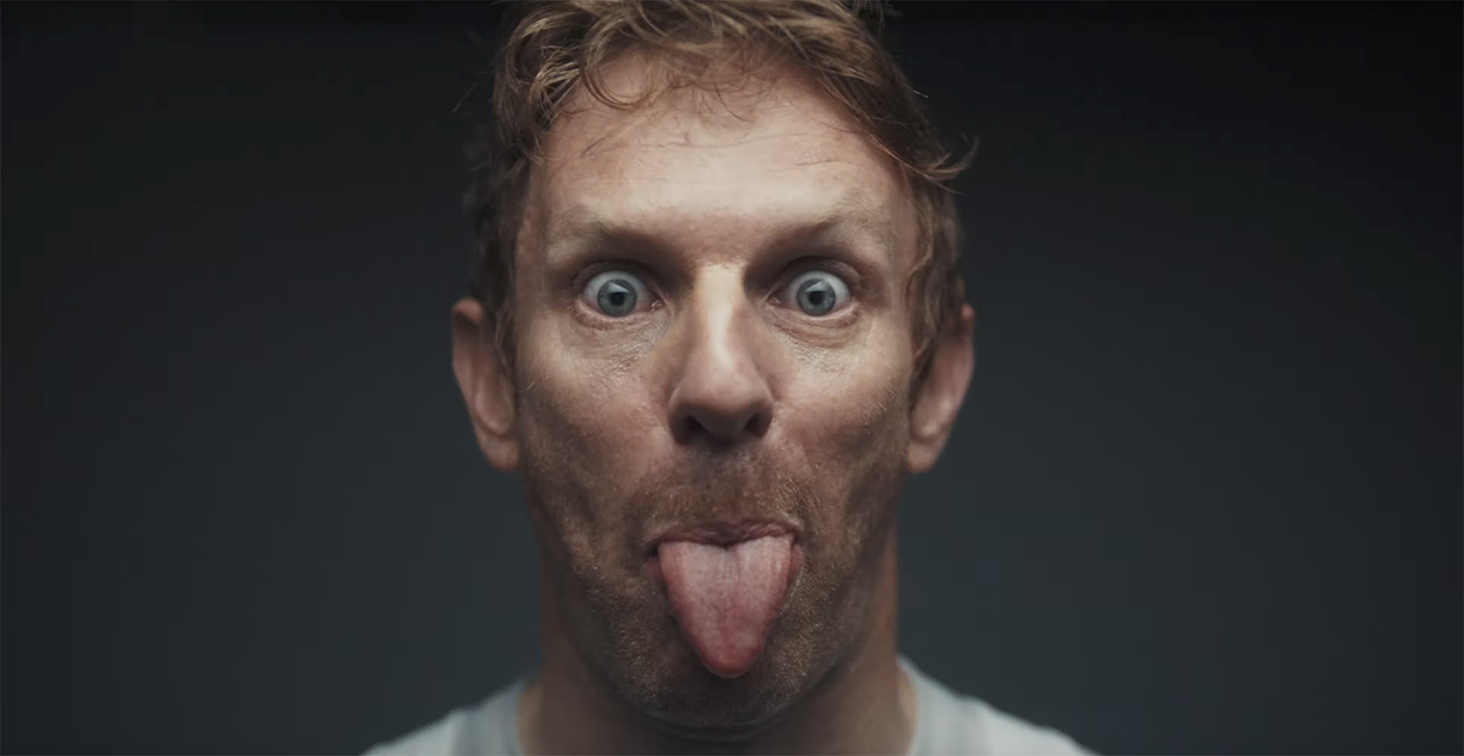 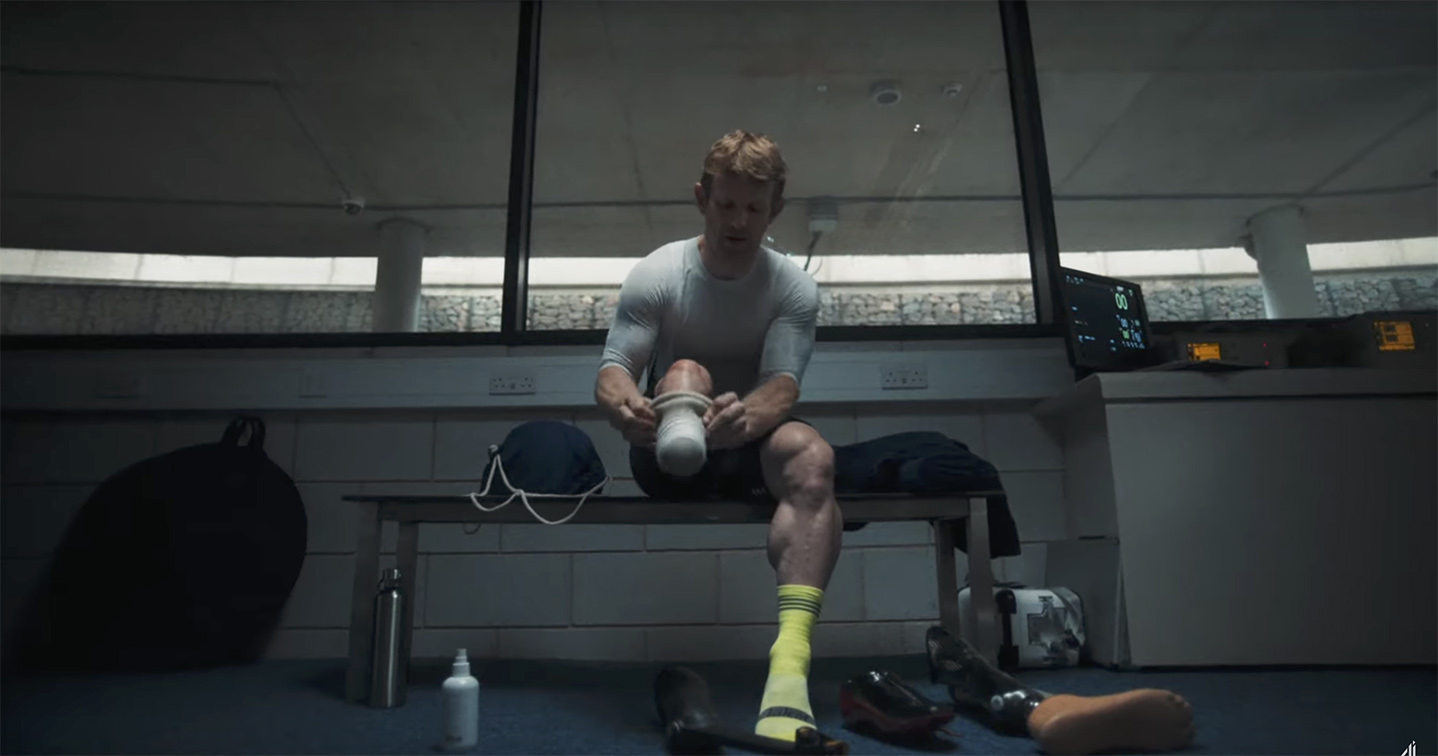