SCA set to rock Perth as Triple M comes to town; Mix 94.5 to become a part of the Hit Network 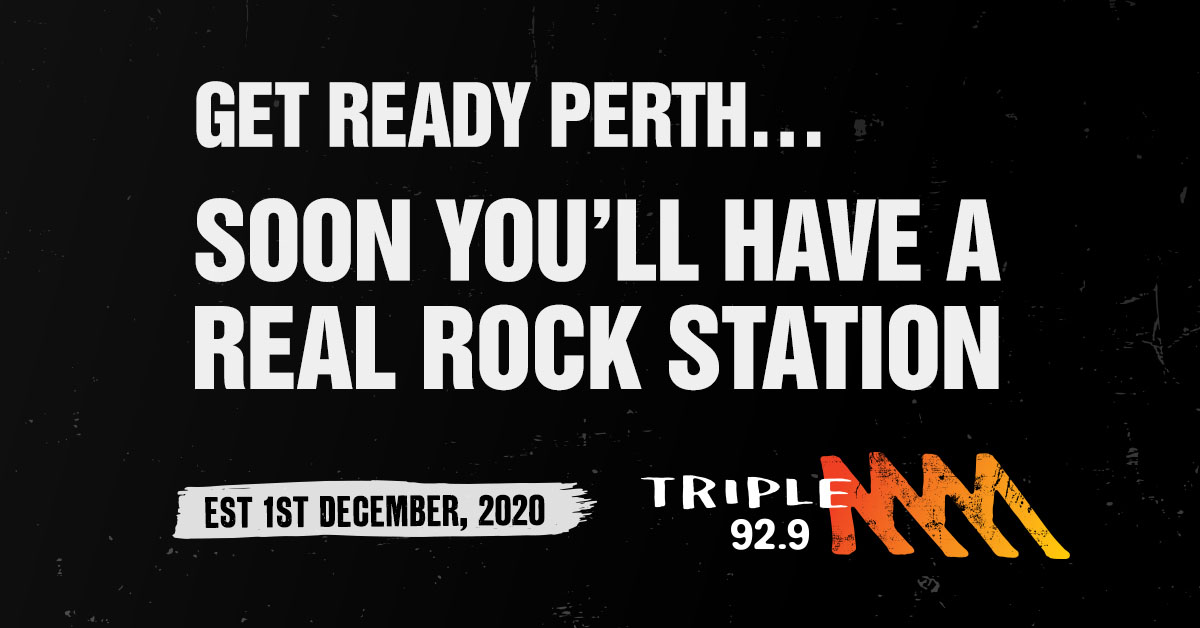 The launch will deliver Triple M’s unique blend of rock, sport and comedy to Perth listeners, already familiar to those who listen to the various Triple M formats on DAB+ or who travel around the state with Triple M currently in 16 regional Western Australian markets.

Triple M’s strong football heritage will ensure Perth’s passionate AFL footy fans will have a new place to call home in 2021. Every game of the season will be called by the best in the business including WA’s own Dennis Cometti, James Brayshaw, Xavier Ellis, Brian Taylor and Eagles Premiership star Andrew Embley.

In addition, Mix 94.5 becomes part of the national Hit Network, unveiling a new-look logo to align with other capital city legacy Hit brands.

SCA Chief Content Officer, Dave Cameron, said “We know West Australians already love our Triple M regional stations throughout the state and we are so thrilled to be finally bringing Perth listeners a true rock station with 92.9 Triple M.”

“We are also gearing up to deliver Perth an exciting new breakfast show in 2021 on 92.9 Triple M to be announced soon, delivering something fresh, fun and local at breakfast to complement rock’s greatest hits and Kennedy Molloy for the drive home. 92.9 Triple M becomes the 49th station, completing the Triple M national network.”

“Mix 94.5 will take on the new Hit branding and is our Perth heritage brand, rounding out the national Hit Network. Mix 94.5 will continue to deliver its existing ‘feel great’ mainstream hit music format alongside the much loved Clairsy, Matt and Kymba breakfast show, and national drive shows Carrie and Tommy and Hughsey and Ed.”

In addition to a brand-new breakfast show for Perth’s 92.9 Triple M, workdays will be spearheaded by local personalities, the inimitable Kennedy Molloy with Mick Molloy and Jane Kennedy will be on air from 4pm to 6pm, and the day will round out with a Perth-made Rush Hour between 6pm and 7pm focussing on the biggest local sports news of the day.

Head of the Triple M Network, Mike Fitzpatrick, said: “It’s so exciting to be able to finally bring Triple M to FM in Perth. There’s a massive deficit in the city for people who enjoy rock music and no one does it better than Triple M. Our format, rock, sport and comedy, is unique in the world and I know listeners in Perth are going to love it. Localism is a major focus for Triple M and this radio station will be run by people who are born and bred in the west who can talk to Perth as true locals, combined with the best of our national personalities and shows.” 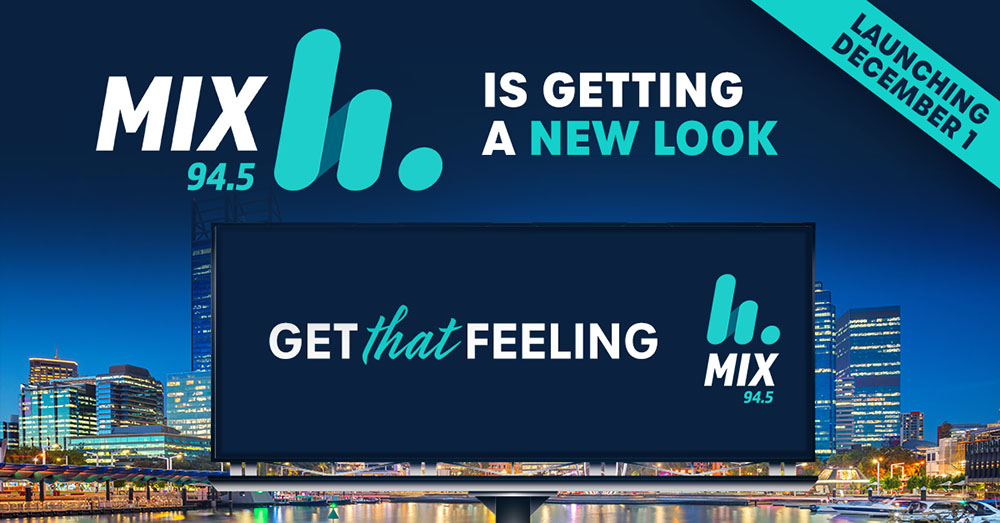