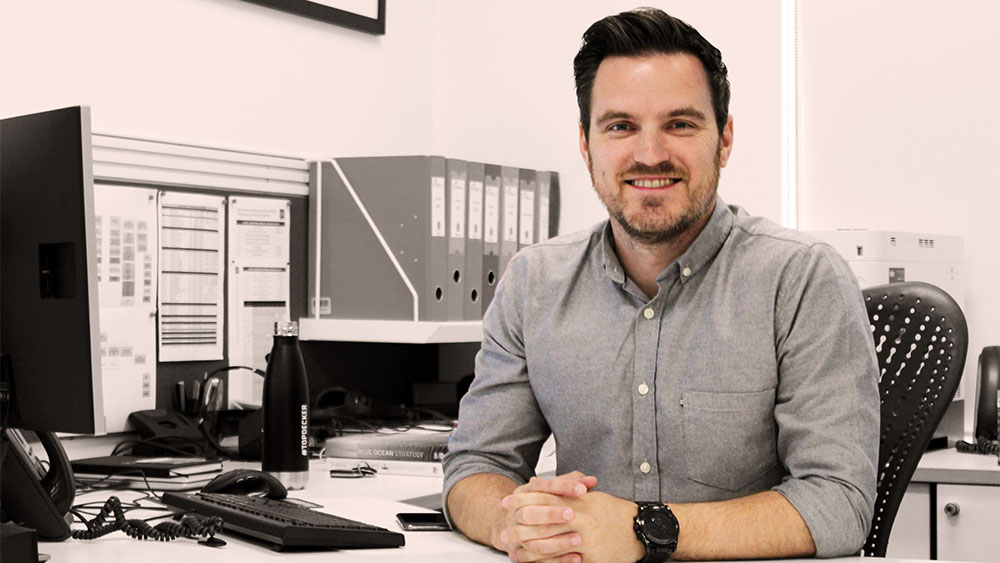 Eddy, who has been with SCA since 2008 as Audio Operations Manager for WA and SA, now takes on a dual role, to also incorporate his new appointment as Acting General Manager.

Outgoing Acting General Manager, Erica McGee, said: “I’m thrilled to hand the reins to someone as capable as Marc. We’ve worked together successfully over many years and my respect for him is unwavering – I have no doubt he will step into the role successfully.”

McGee, who has been acting in the General Manager role for 18 months, has decided to step down to focus on the mix94.5 brand, particularly given upcoming changes for the Perth market’s content strategy.

Commenting on his new role, Eddy said: “I’m excited to be given the opportunity to work even closer with the different teams at SCA Perth. SCA has always had such a talented management team across all our markets and I’m looking forward to working alongside the network of leaders.”

Executive General Manager WA/SA/NT, James Pedersen, said: “Erica has a humanistic, supportive and encouraging style and has shown very strong leadership in her time as Acting GM. To tackle the role amid the COVID-19 pandemic and still manage to lead mix94.5 from strength to strength has been no mean feat. I have no doubt Marc will continue to build on this, and I look forward to seeing him lead the Perth team to further success.”