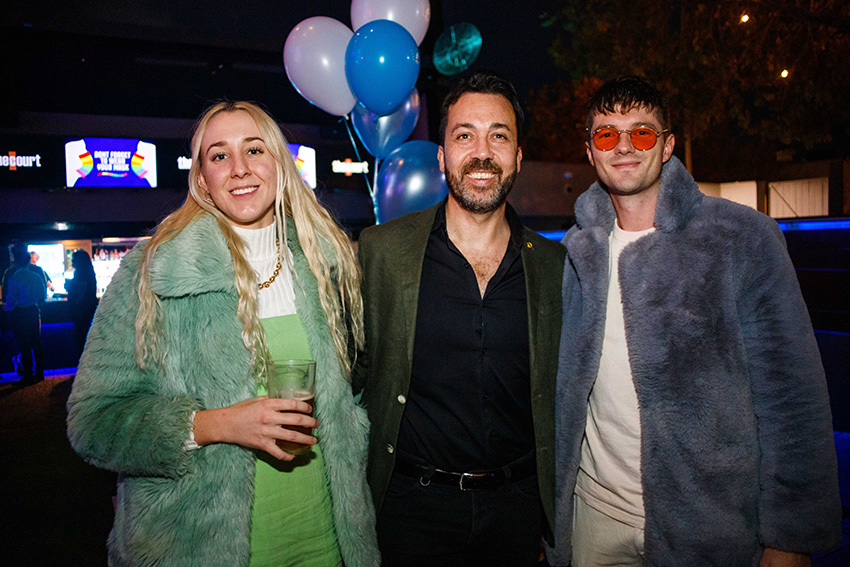 After a 3 year hiatus, the annual SBS Eurovision Karaoke Competition was back, bigger than ever. This year, five media agencies competed to take out the coveted karaoke first prize at the iconic Northbridge nightclub, The Court.

303 ML, The Brand Agency, Carat, Initiative and Longreach all performed, impressing the judges and audience with their performances and vocal abilities. Team Initiative were crowned the karaoke champions, winning with a song remix featuring the smooth vocals of Molly Trumble and rap skills of Tia Sullivan. Coming in a close second were Gabby and Pete from The Brand Agency, and skating into third position was solo performer, Diego Kendrick from Longreach.

SBS WA Sales Manager, Chris Eyres, said: “It was such a fantastic night. Myself and the SBS team were so thrilled to bring back the competition this year. It takes guts to perform karaoke in front of the industry so I want to say thank you to all those who performed and supported the event”. 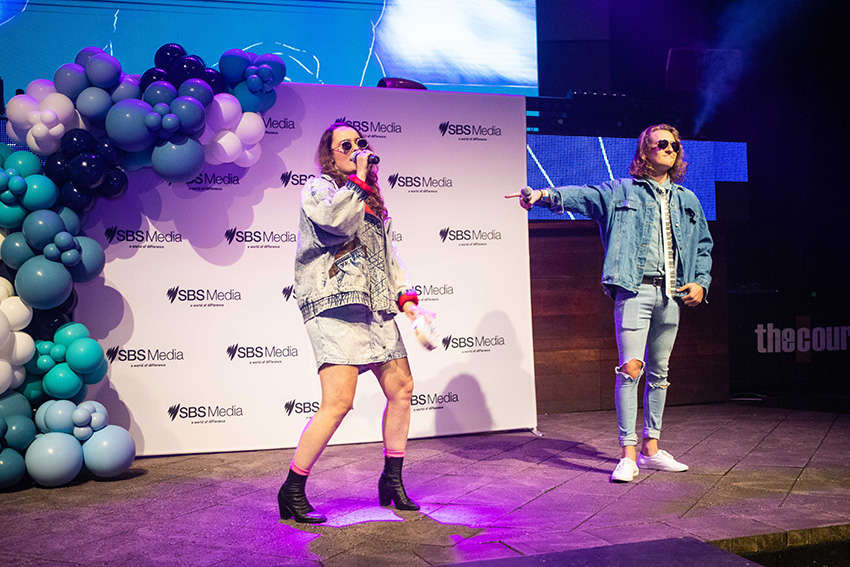 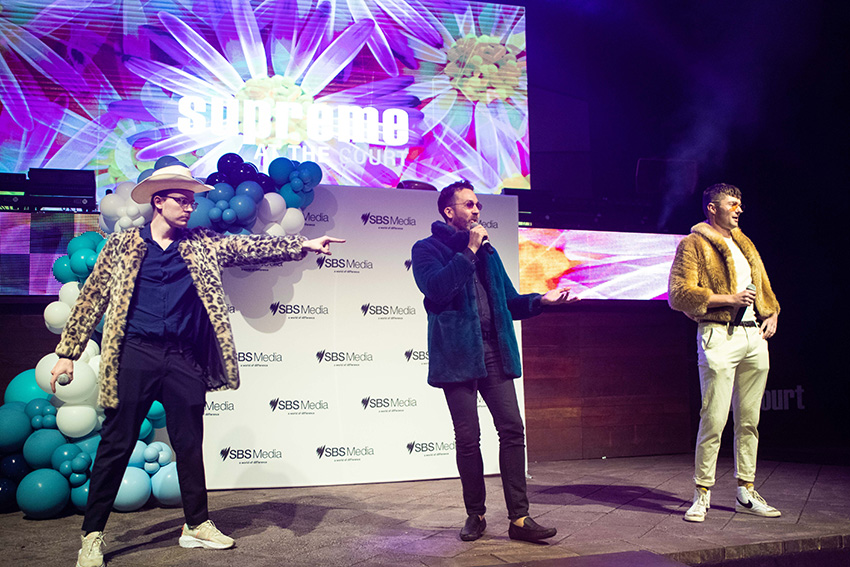 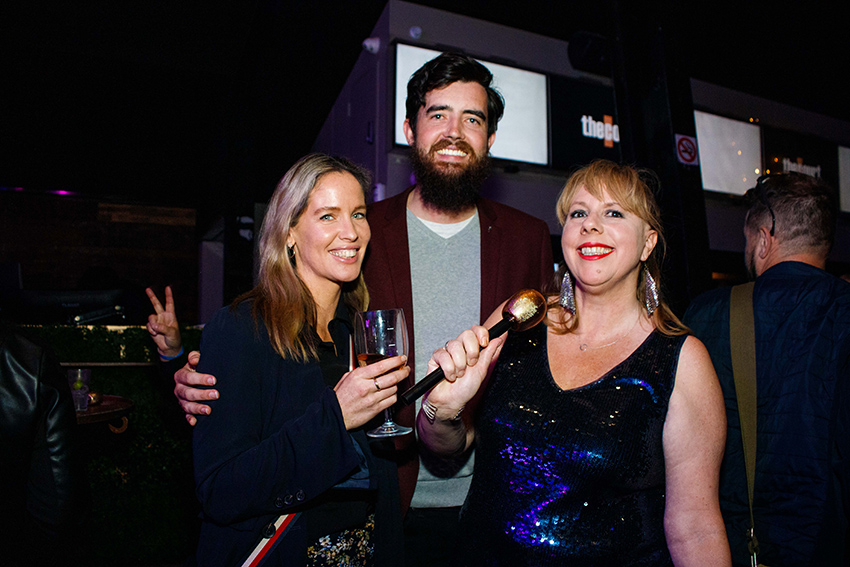 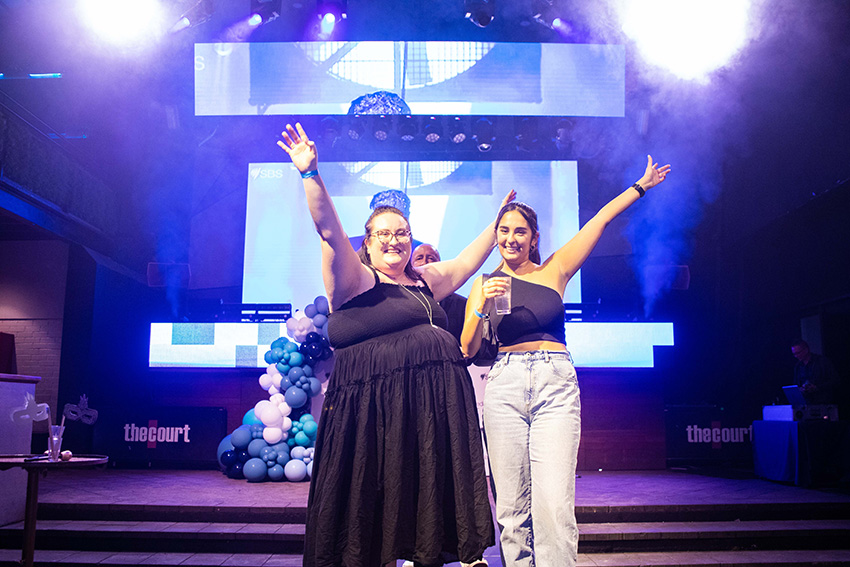 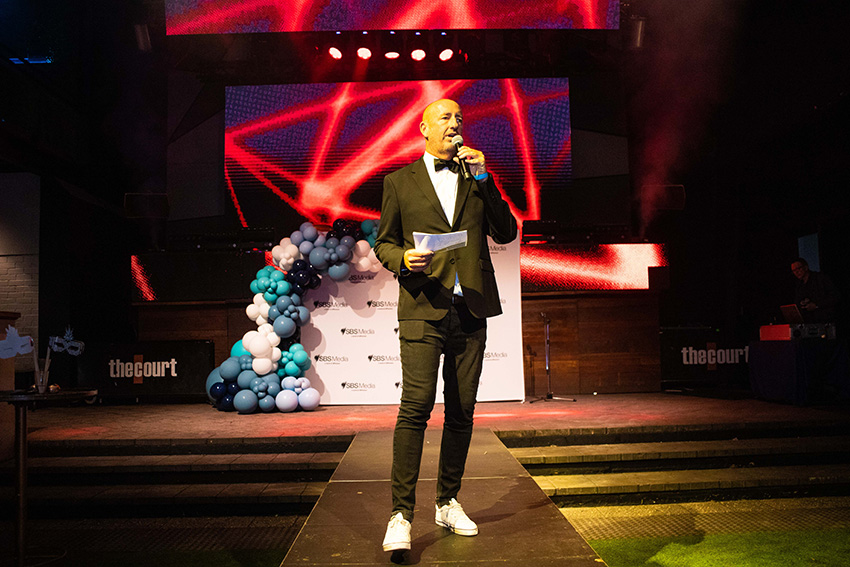 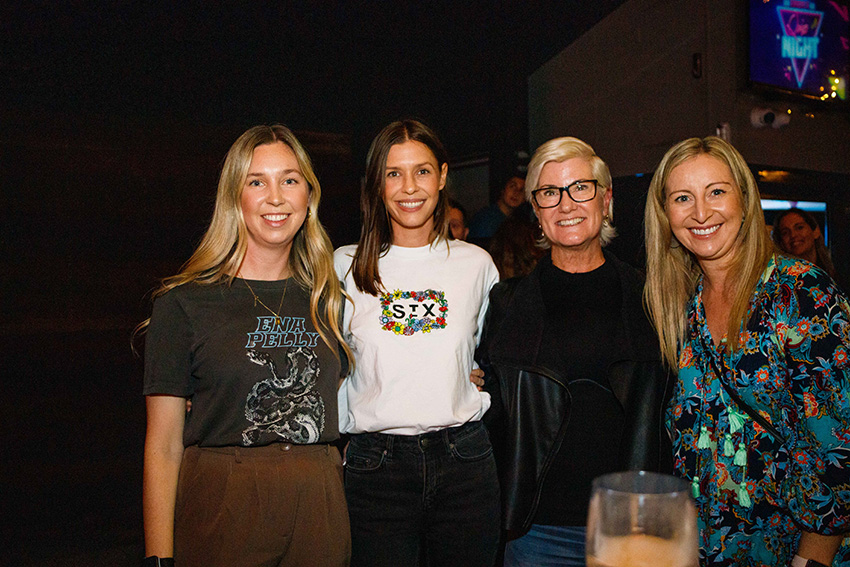 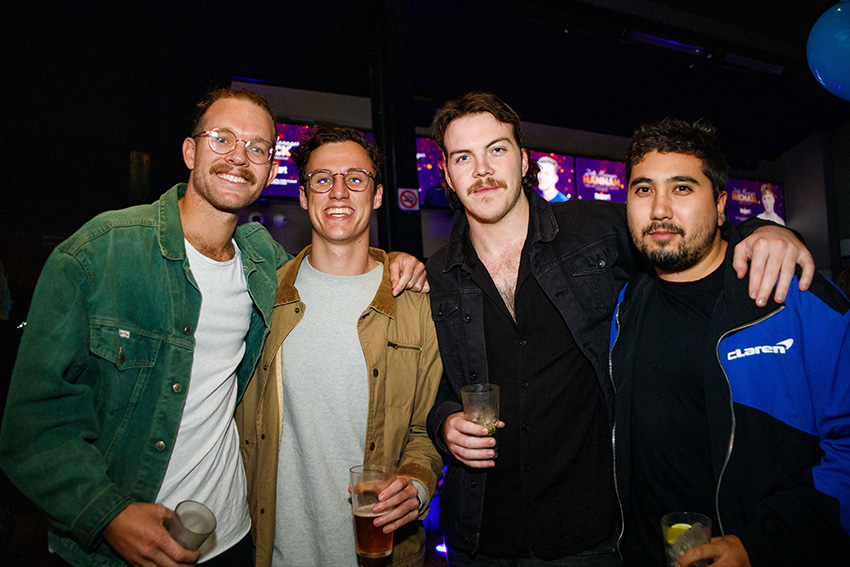 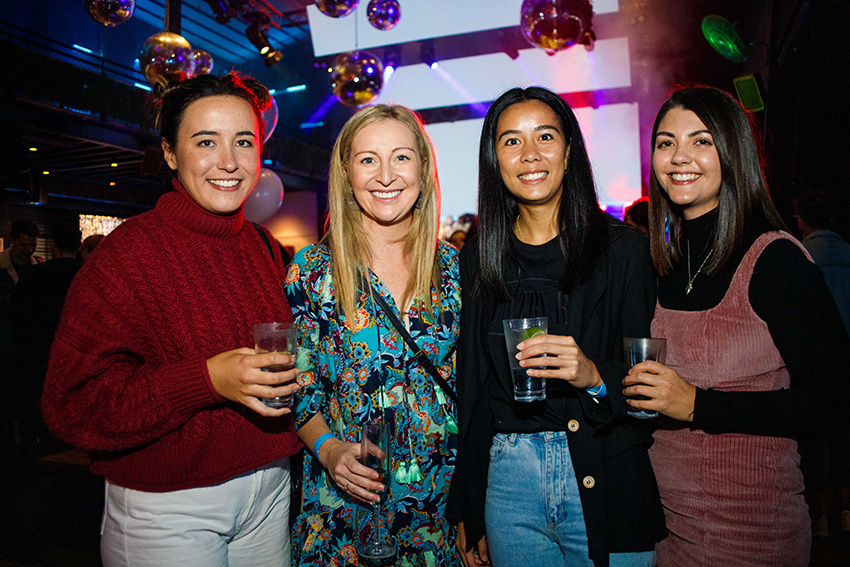 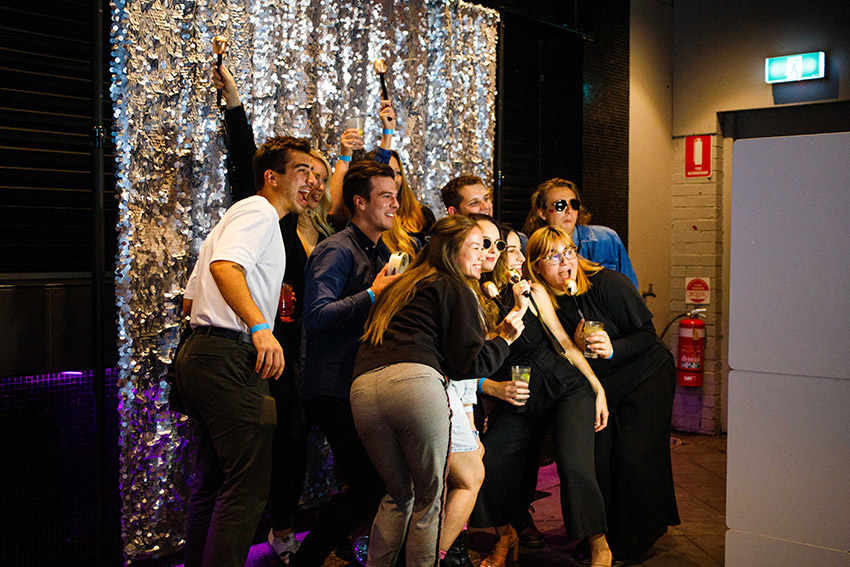 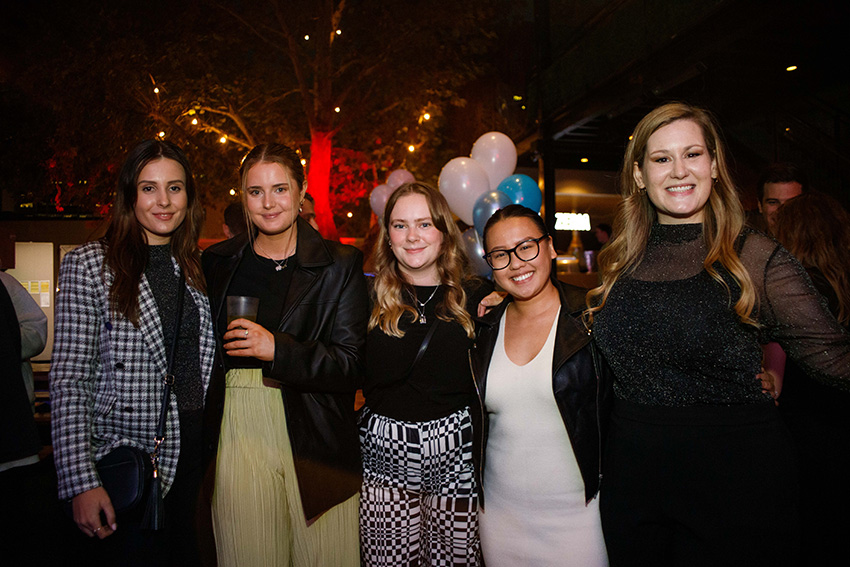 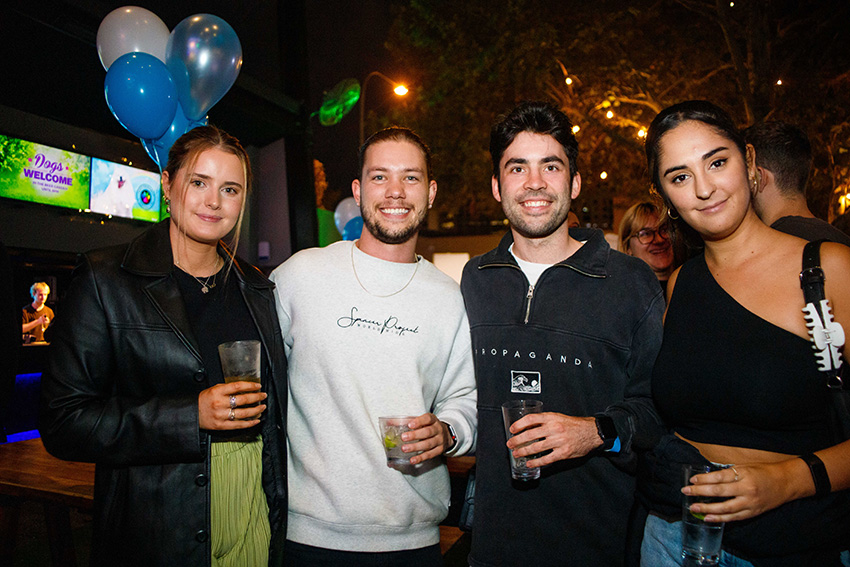 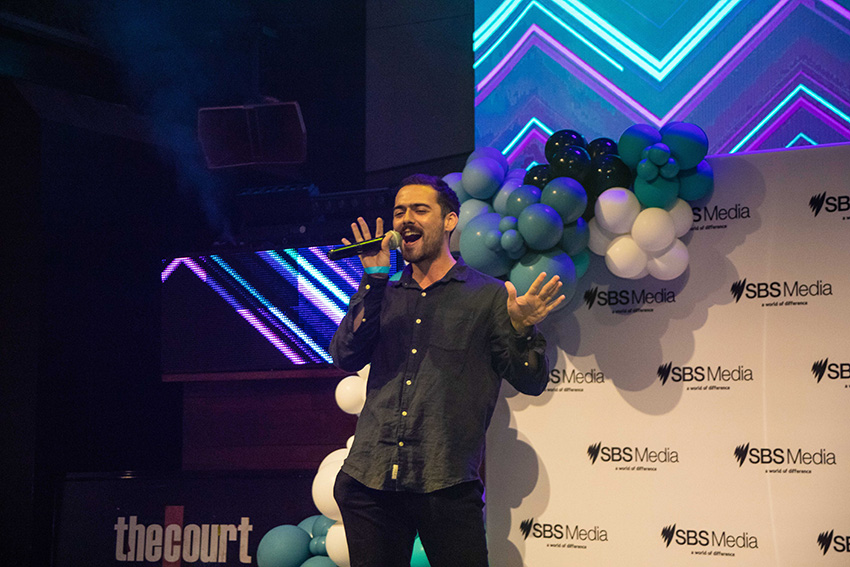 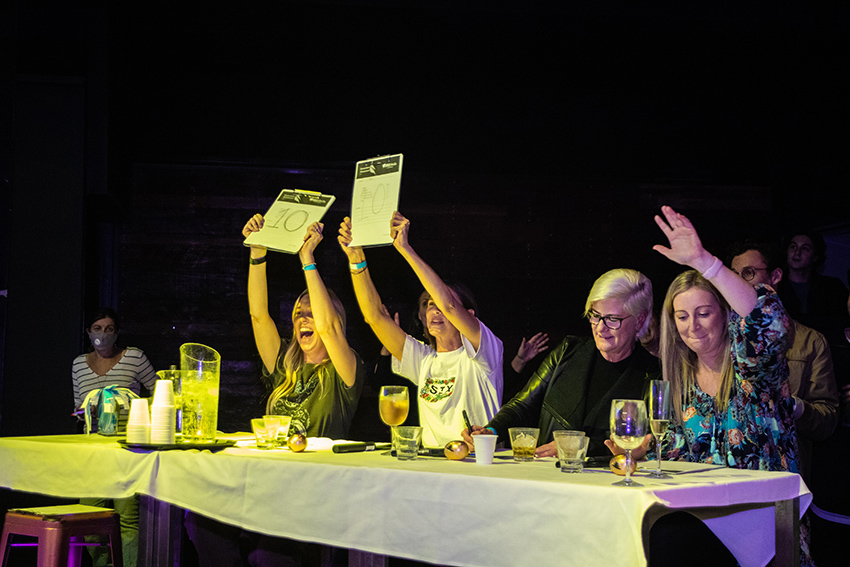 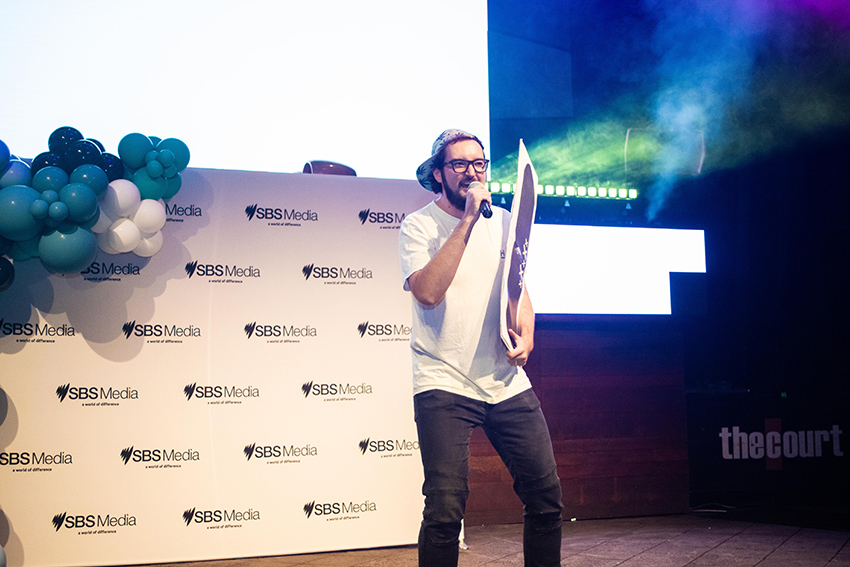 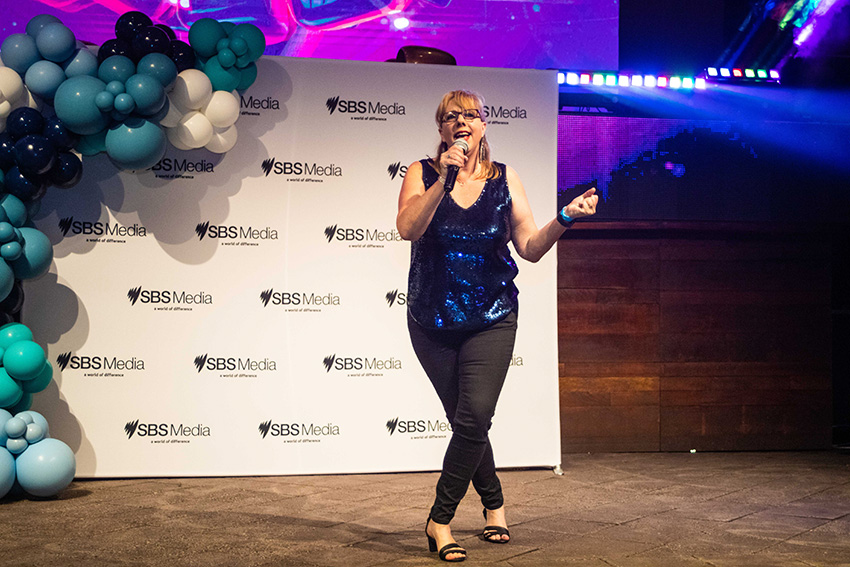 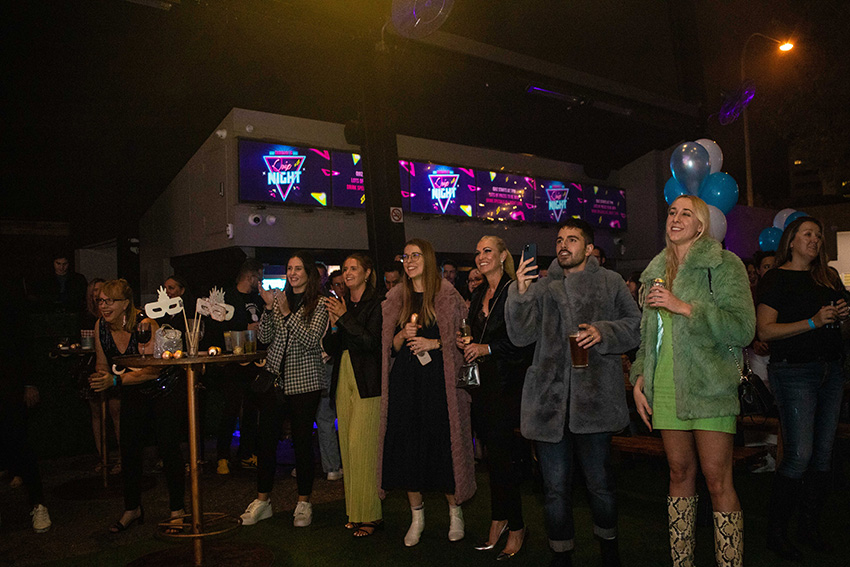 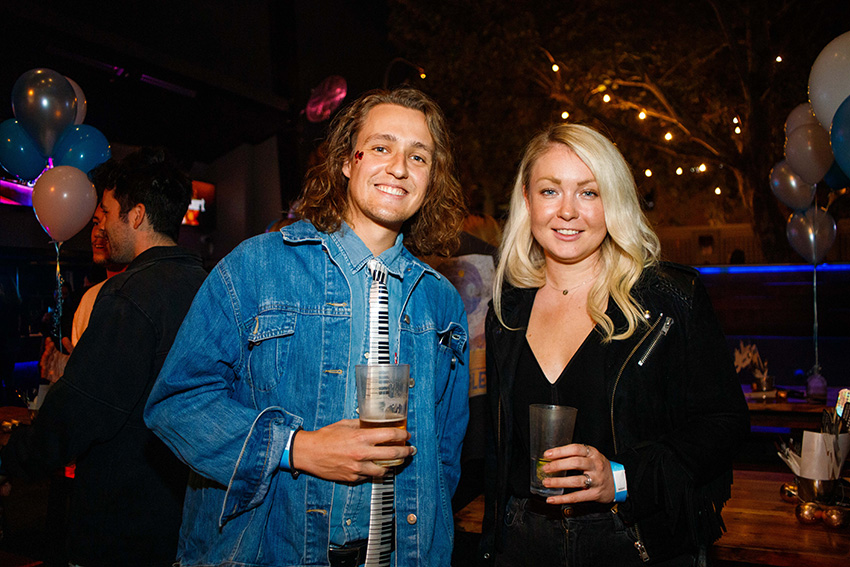 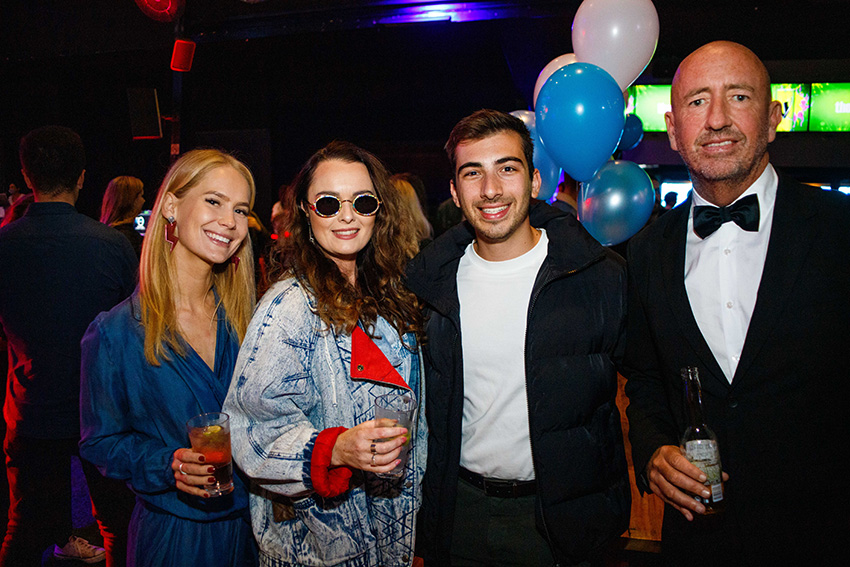 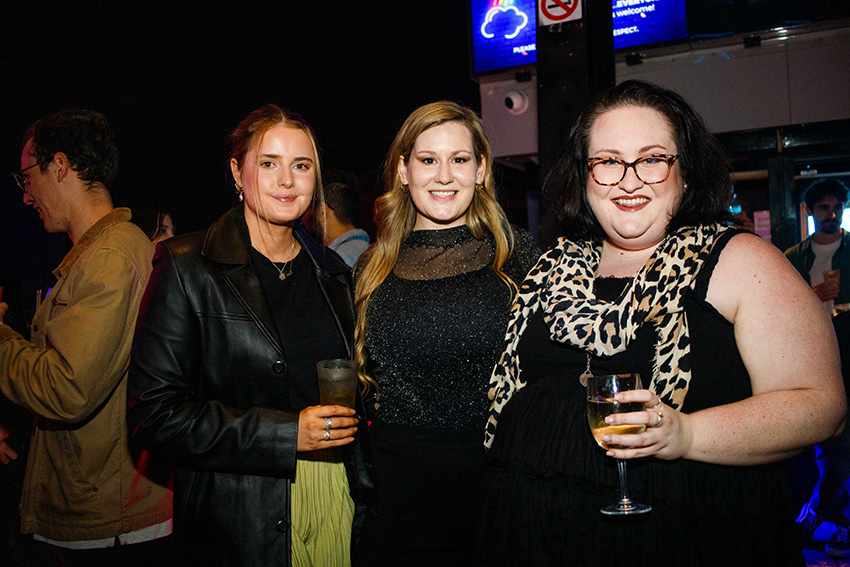 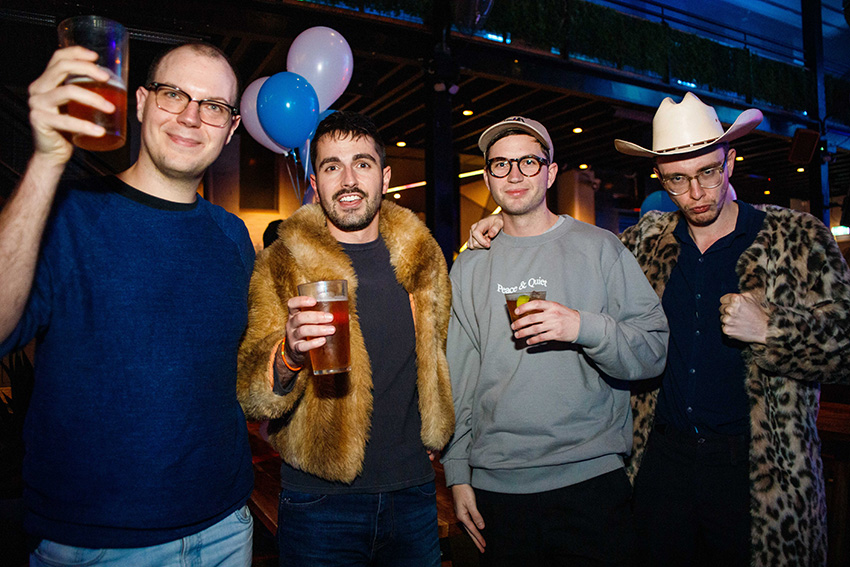 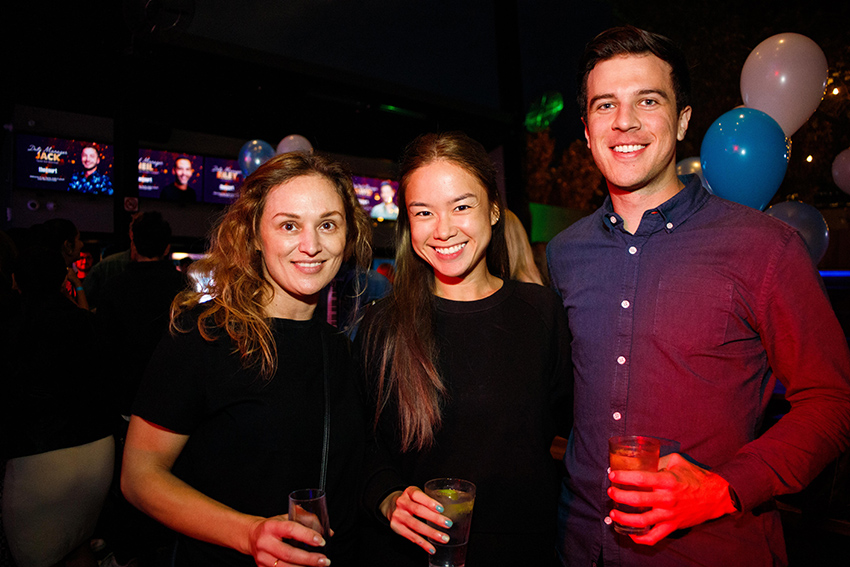