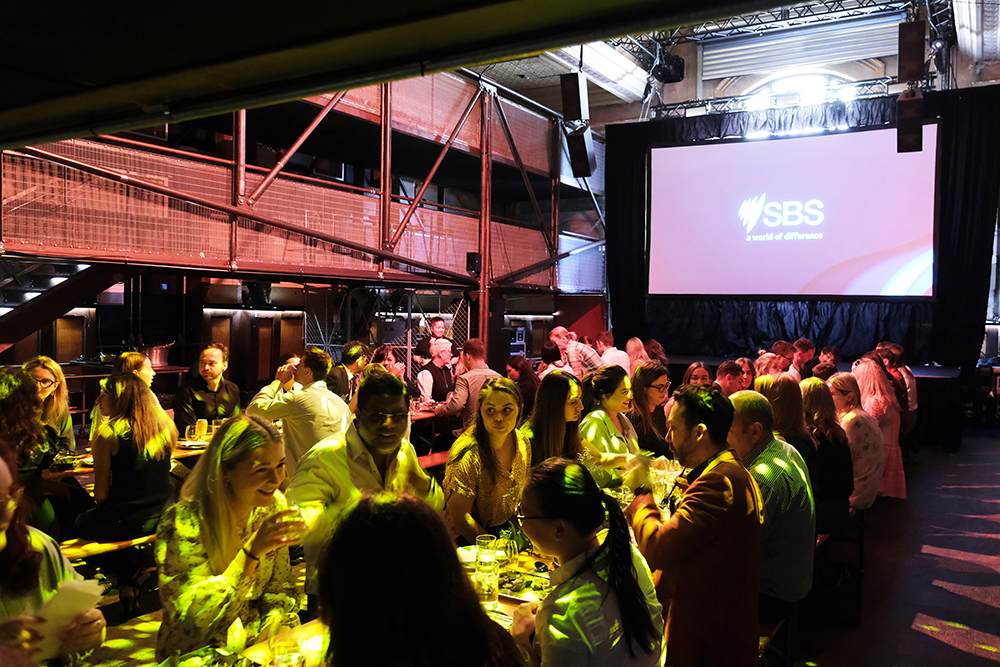 SBS delivered its 2021 Upfront at The Rechabite in Northbridge yesterday.

The over-arching theme was ‘the commercial power of purpose’, with Director of Media Sales Adam Sadler saying that SBS is the most trusted television network in Australia.

“With marketing budgets under more pressure than ever, including SBS in your media schedule can be a small step to making a big difference for clients. In what we call the ‘SBS Butterfly Effect’, we can demonstrate that by moving 10 per cent of a client’s TV advertising budget to SBS, the overall TV campaign cost can be reduced by 30 per cent. That’s the commercial benefit of a hard-to-reach audience.”

“We’ll continue to lead the BVOD streaming category with our superior user experience on SBS On Demand. New technology enhancements, including partnering with TEG Analytics and ADOBE, and the introduction of in-language targeting, will allow advertisers to more effectively reach and connect with audiences.”

“We’ll release the first study in our thought leadership series later this month with What it Means to be an Australian examining Australia’s national identity, values and hopes for the future and the implications for advertising and brands, and next year The Power of In-Language will explore the benefits of connecting with people through advertising in their first language.”

“These, along with other studies we’ll release throughout the year, will reinforce the unique role SBS plays in reaching an audience that others can’t, and goes to the heart of SBS’s commercial power of purpose.”

As well as growth across the network, SBS has also continued to build its profile amongst West Australian-based advertisers, with Eyres recently being named WA Television Sales Person of the Year at the Media i Awards. 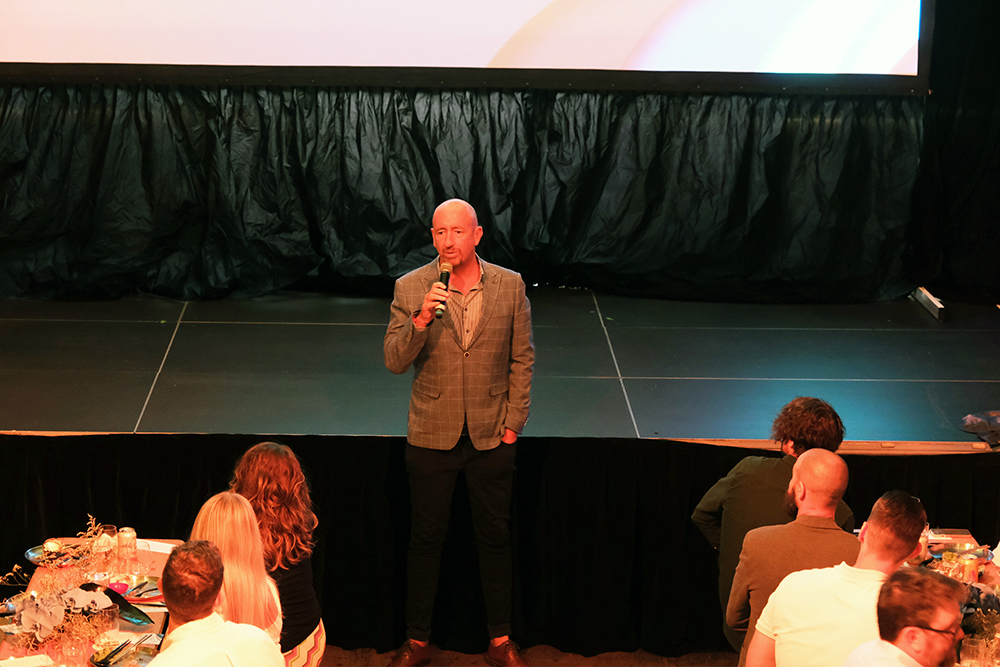 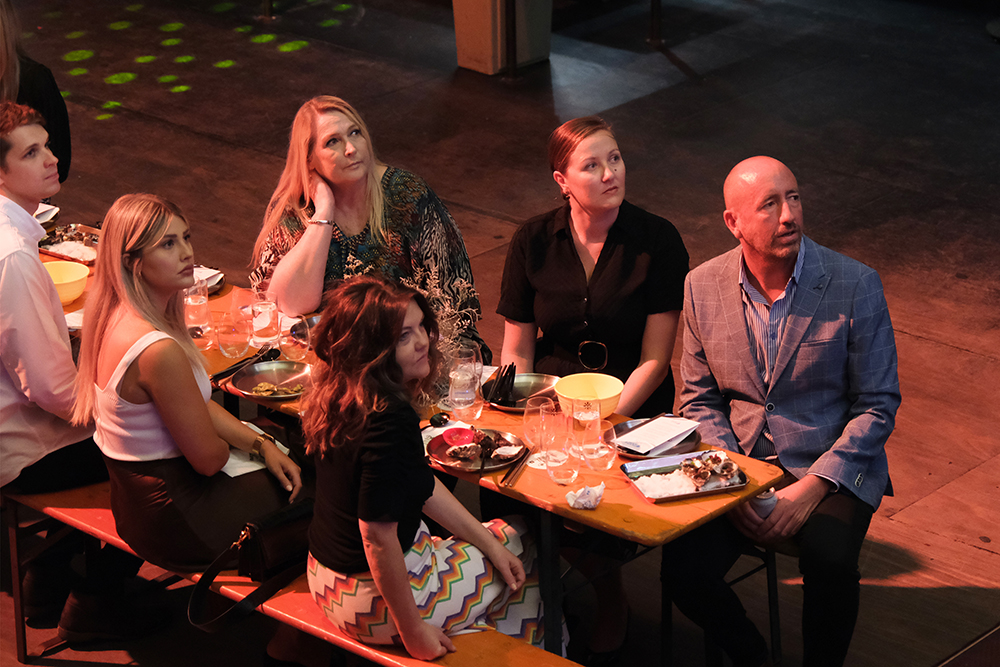 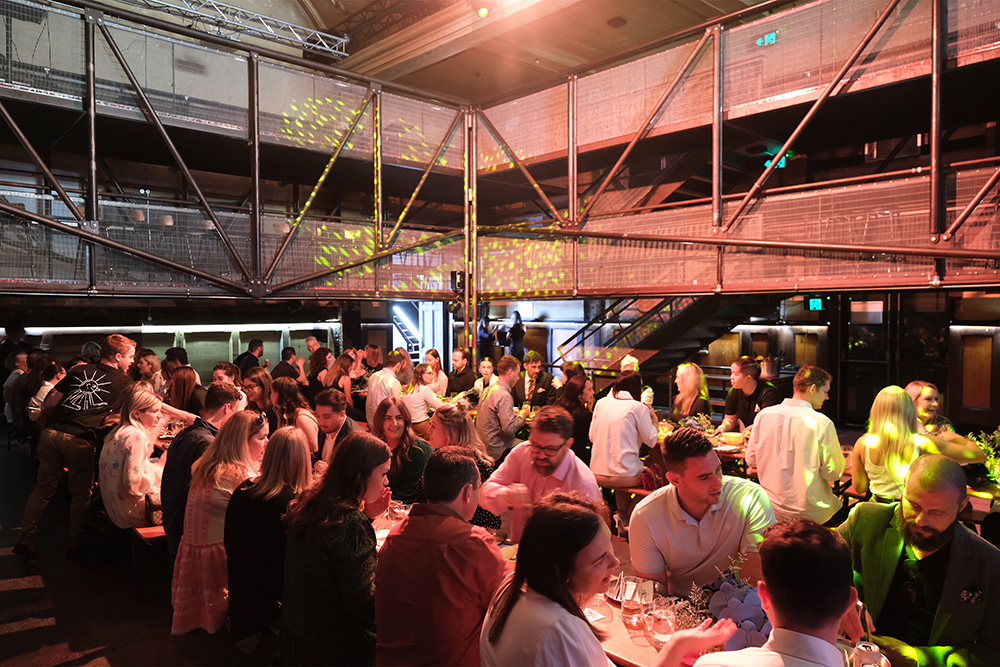 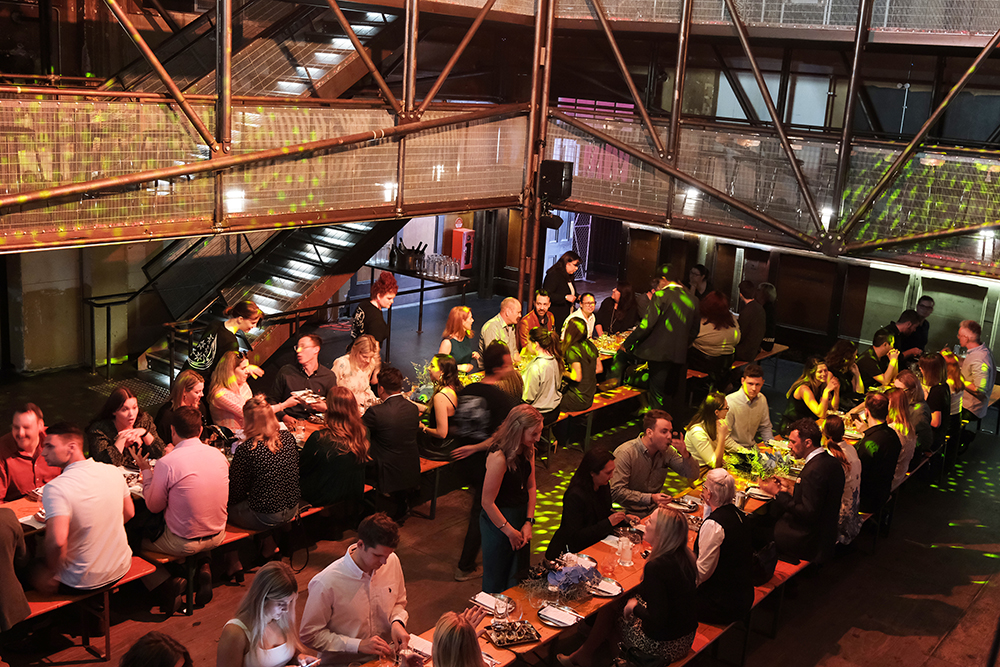 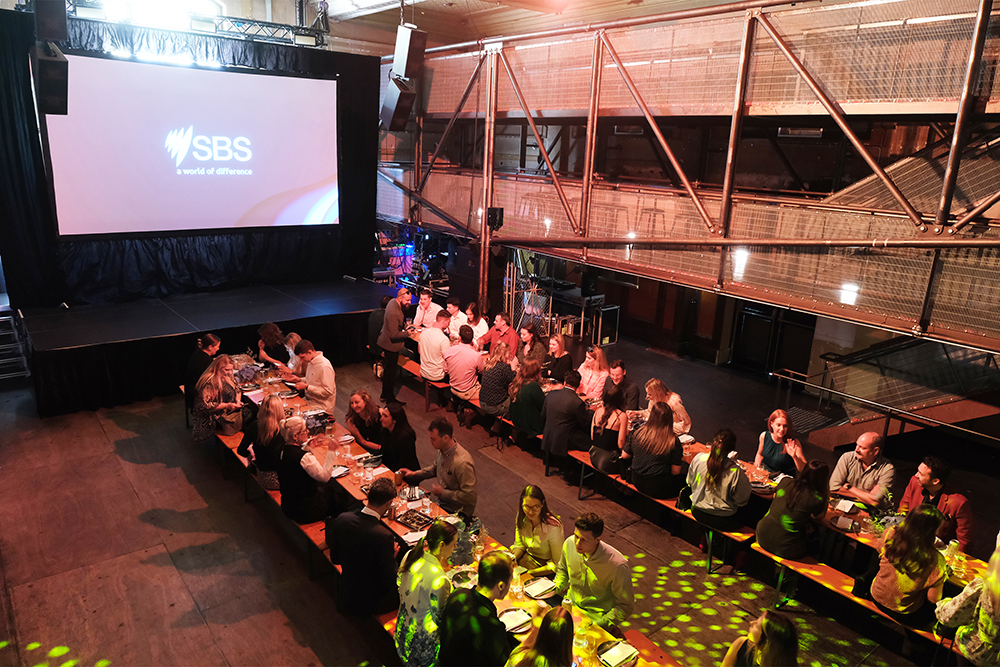 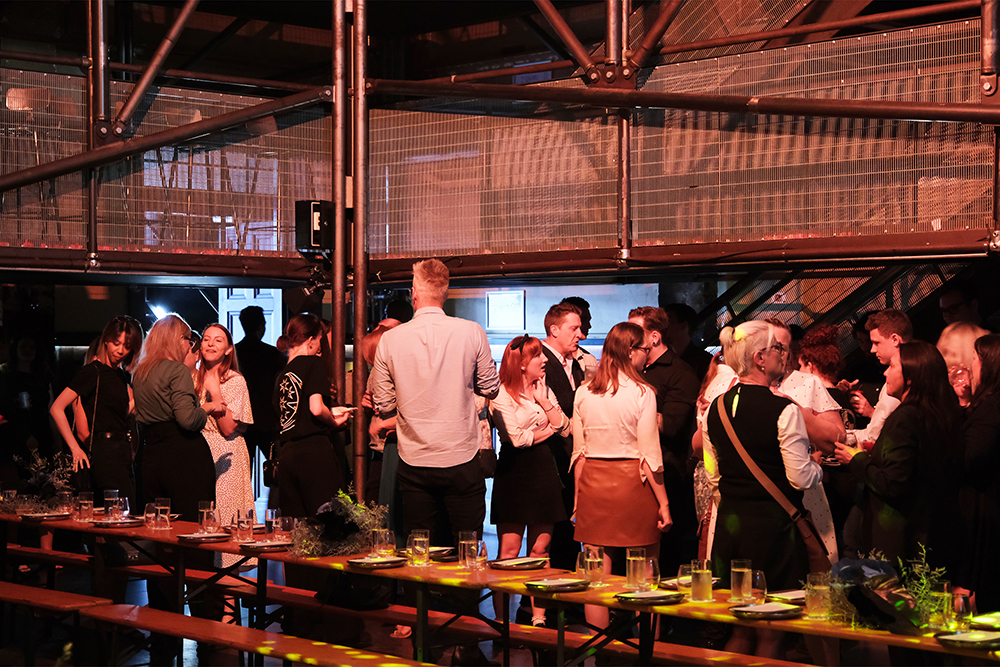