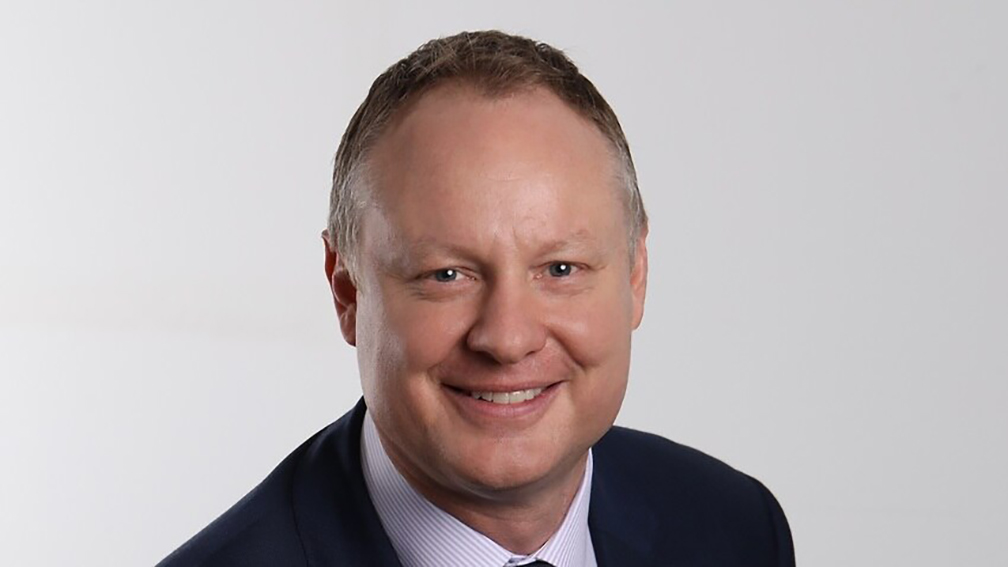 SBS has today announced that it will further expand its multilingual services in 2022, with the launch of a new free-to-air television channel providing news from around the world to Australian audiences.

The new channel, to be called SBS WorldWatch, will feature an extensive line-up of bulletins from leading international broadcasters in more than 30 languages, and will also be the free-to air television home to new 30-minute Arabic and Mandarin language TV news programs, to be produced locally by SBS, and broadcast in prime time every weeknight.

These new services – SBS عربي News and SBS 中文 News – will provide Australia’s large and diverse Arabic- and Mandarin-speaking communities with trusted coverage, context and insight into the major national and international stories of the day. Produced and presented by SBS journalists for an Australian audience, they will premiere on SBS On Demand in January ahead of the new channel launch.

These new initiatives build on SBS’s commitment to providing comprehensive news and information across its network – in English, through SBS World News, and in more than 60 languages across SBS Radio services, podcasting, and digital platforms – and the multilingual services it has been delivering for more than 45 years.

They follow the launch earlier this year of SBS 中文 - a dedicated digital service for Australia’s Mandarin- and Cantonese-speaking communities. They also come in addition to SBS’s investment in a growing collection of current affairs, documentaries and dramas available with subtitles in six languages on SBS On Demand (including Arabic and Simplified Chinese), where audiences can also login and navigate the platform in those languages.

SBS Managing Director, James Taylor (pictured), said the expansion of SBS’s multilingual offering in 2022 is an exciting opportunity to build on the network’s unrivalled services for the one in five Australians who speak a language other than English at home.*

“SBS is the most multilingual broadcaster in the world and we are continuing to evolve our services, finding new and innovative ways to enhance and strengthen our language offering across platforms, and ensure SBS’s content and trusted news coverage is increasingly accessible to audiences.

“Since it was established, SBS has been providing opportunities for Australians to connect with news, information and entertainment in their preferred language. That connection supports a strong sense of belonging and inclusion in our increasingly diverse and complex multicultural society. The launch of a free-to-air multilingual news channel, along with the creation of new TV news bulletins in Arabic and Mandarin tailored to the needs of these communities in Australia, demonstrates our commitment to the core, critical and unparalleled services that SBS provides.”

SBS Director of News and Current Affairs, Mandi Wicks, added that SBS’s plans for 2022 cement the network as the provider of the most comprehensive global news and current affairs offering for Australian audiences.

“SBS is uniquely placed to reach and engage the many Australians who speak a language other than English, and our truly global newsroom is a real point of difference in the media landscape.

“In 2022, we’re thrilled to be increasing our commitment to more multilingual news through a new, dedicated channel, as well as adding bespoke SBS news programs for two of the nation’s largest and fastest growing language groups, Arabic and Mandarin. Ensuring access to relevant, up-to-date news and information for all Australians promotes civic, cultural and social participation, which is at the heart of our purpose.”

When launched, the new free-to-air channel will become a destination for the SBS Arabic and SBS Mandarin TV news services, in addition to many of the television news bulletins in languages other than English from around the world currently broadcast on SBS and SBS VICELAND. SBS is also adding more bulletins to its already extensive collection, with all programs to be available on SBS On Demand.

SBS will share further details about the new channel in the new year, and in the lead up to its launch will also be providing audiences with more information about how to access news in their language.