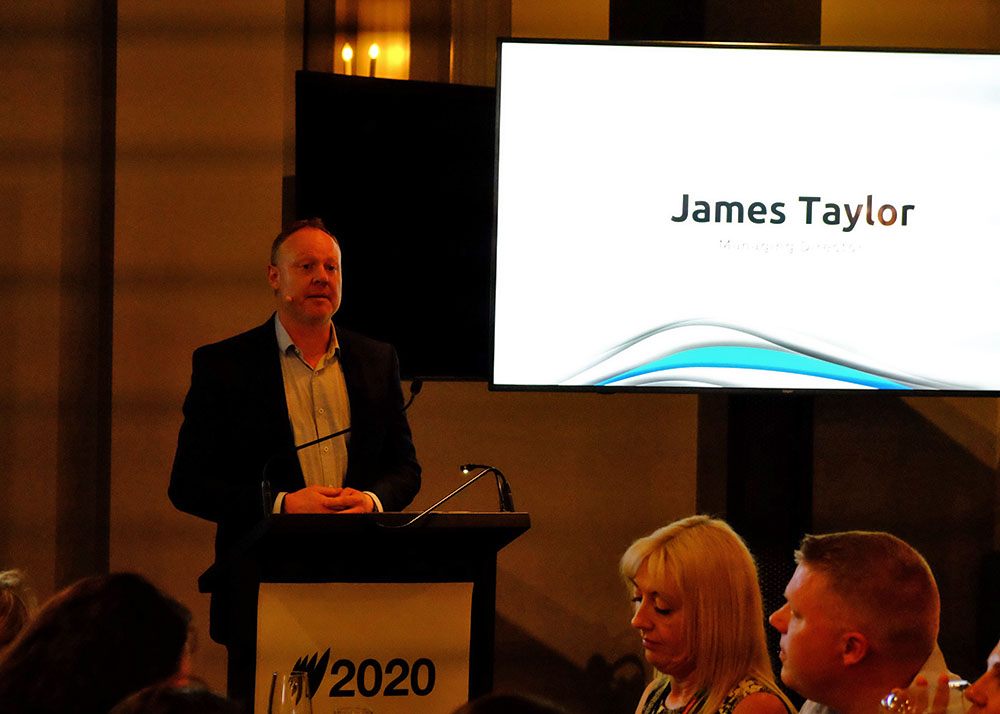 There was a big turnout for SBS’s 2020 Upfronts at The Stables yesterday.

The theme was that by embracing  diversity and promoting inclusion, SBS is a modern broadcaster for a modern Australia.

Taylor told the audience that SBS was the only FTA network to grow during the year and had recorded its biggest ever share in 2019.

The line-up for 2020 includes the return of many SBS staples like Insight, Who Do You Think You Are?, The Handmaid’s Tale and Tour de France.

New programming will be led by a reimagined War Of The Worlds, an 8-part drama inspired by the HG Wells classic.

The network’s streaming service, SBS On Demand, has also continued to grow strongly, with Sadler telling the audience it now has 7 million users. 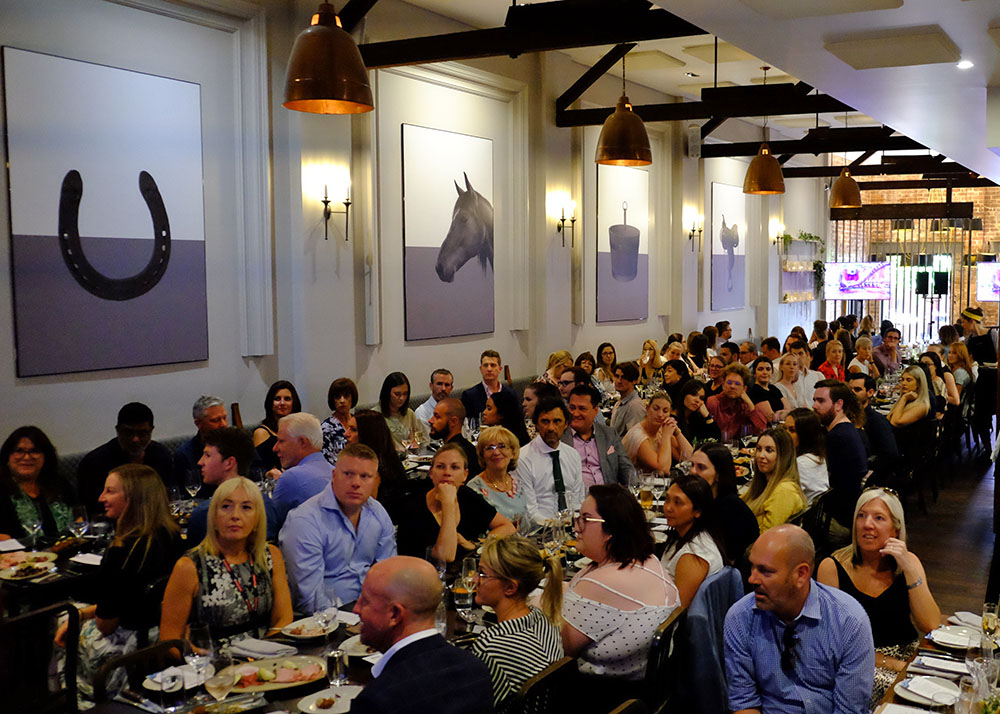 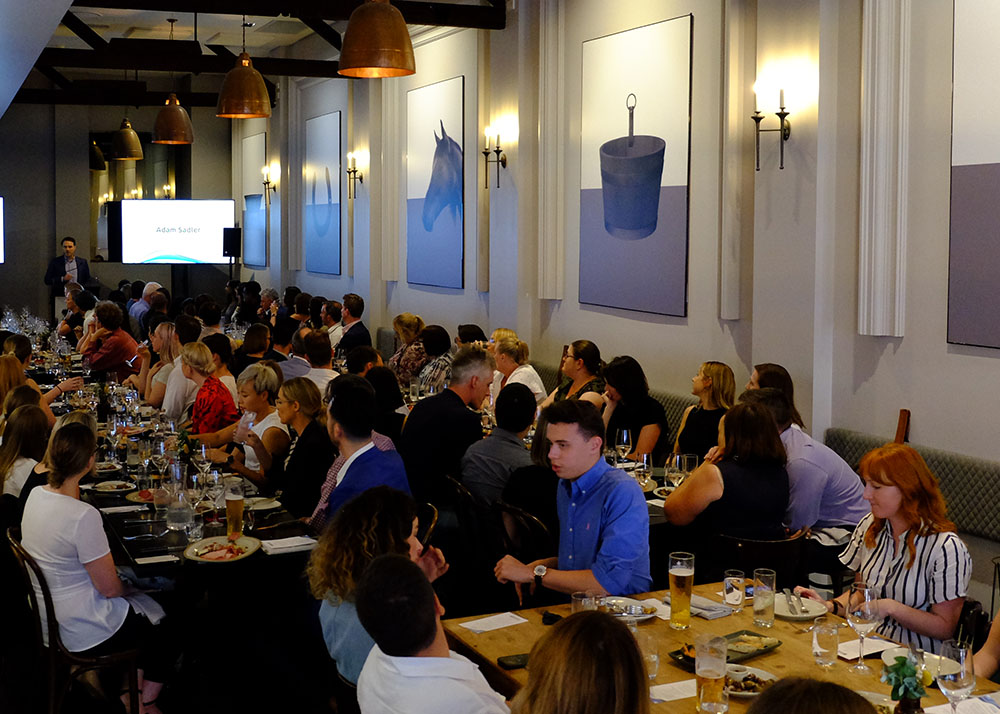 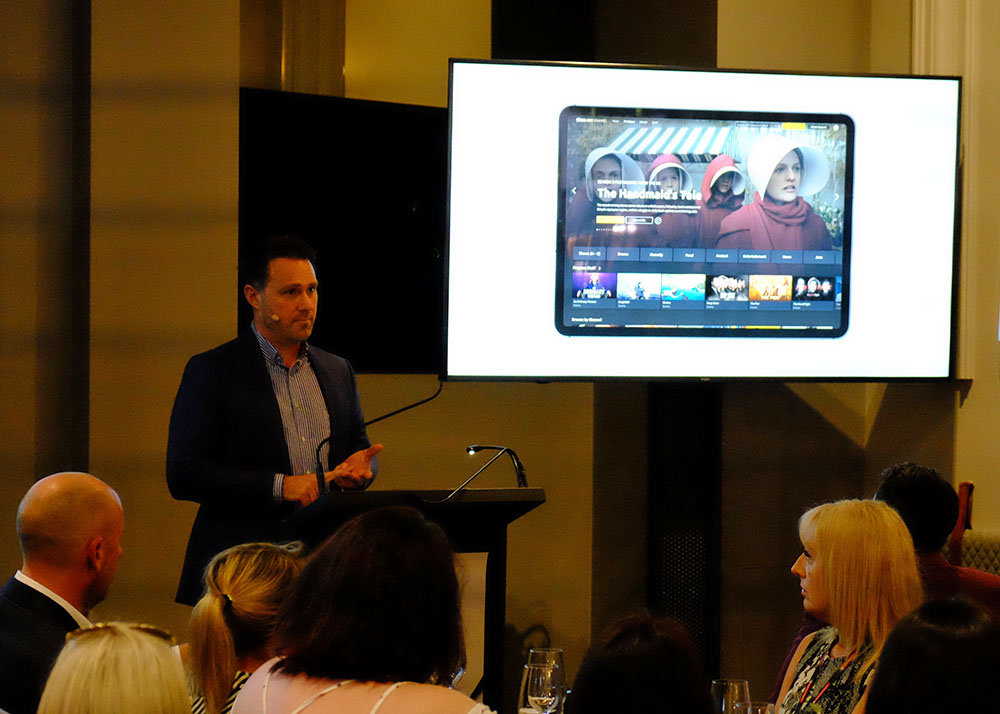 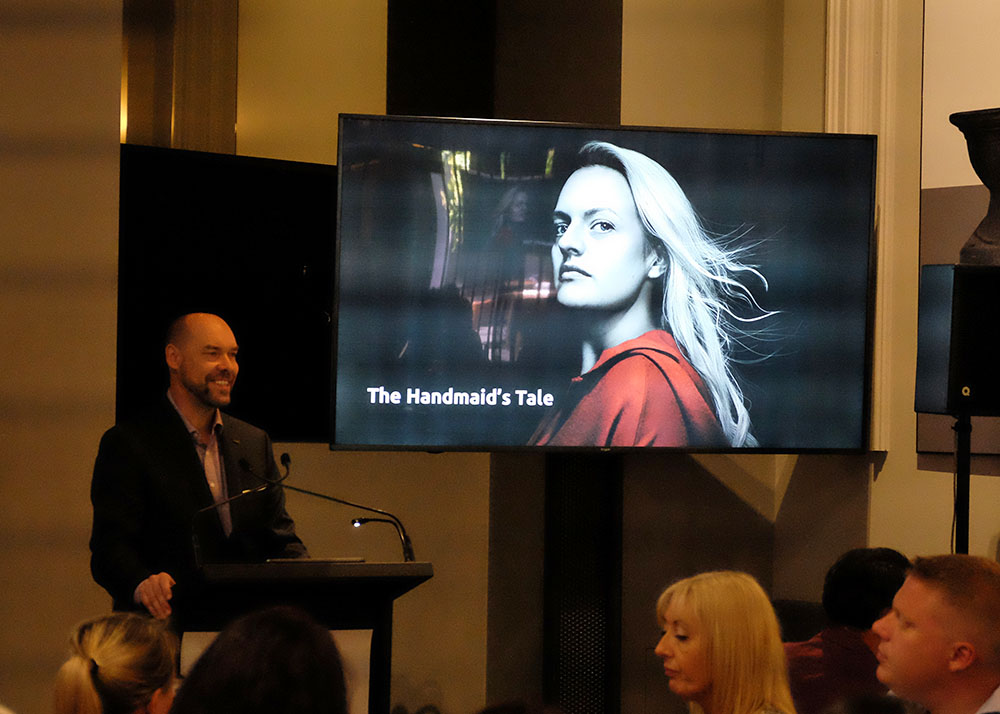 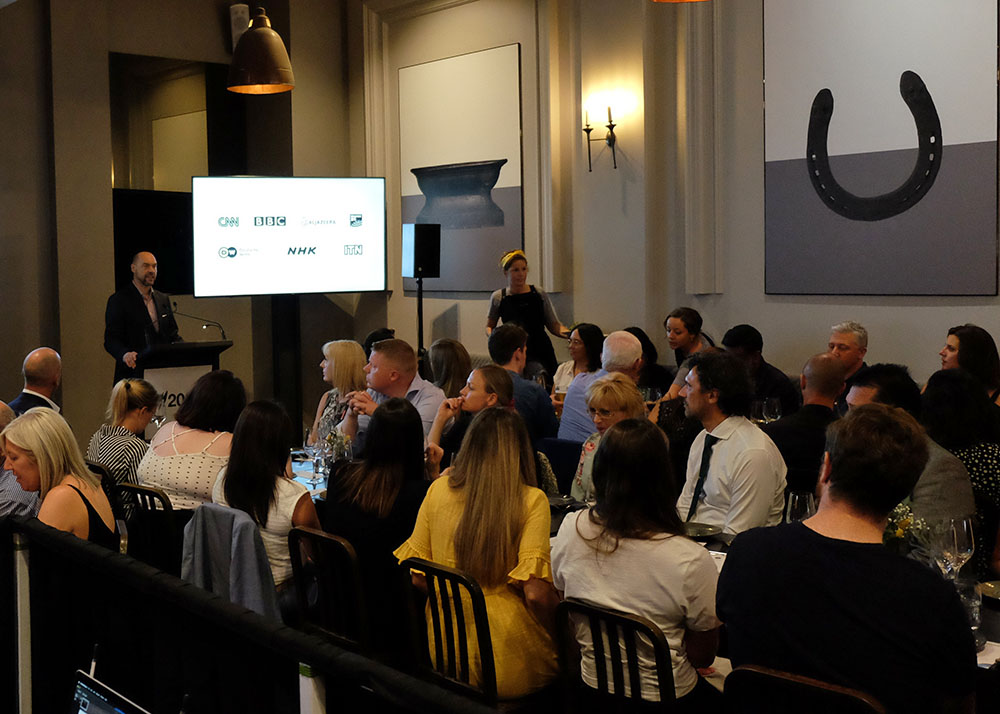 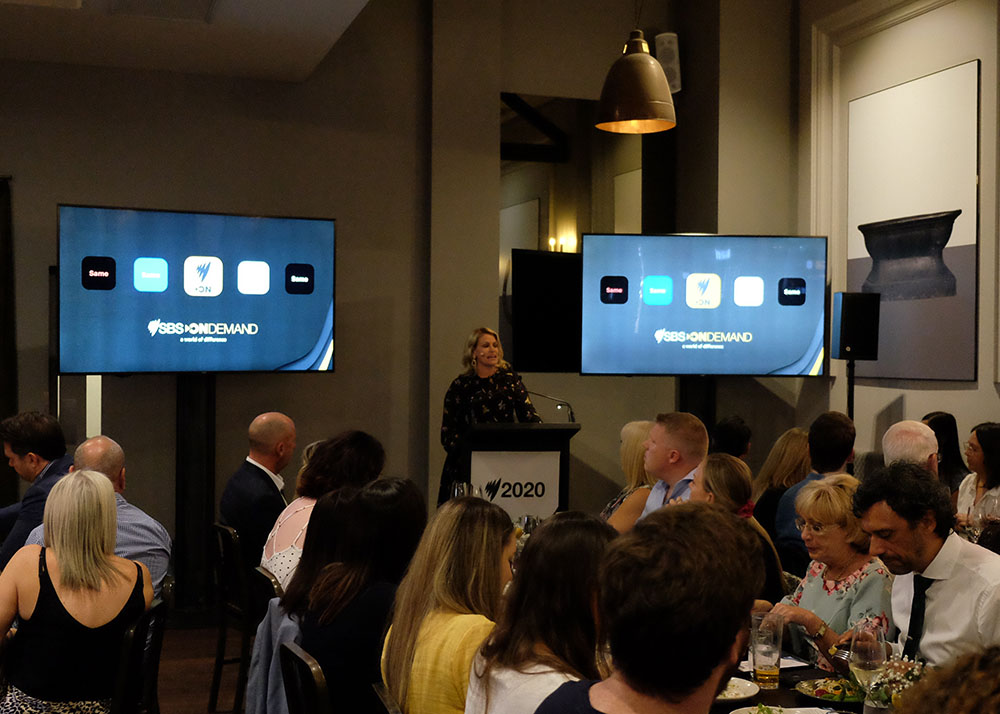