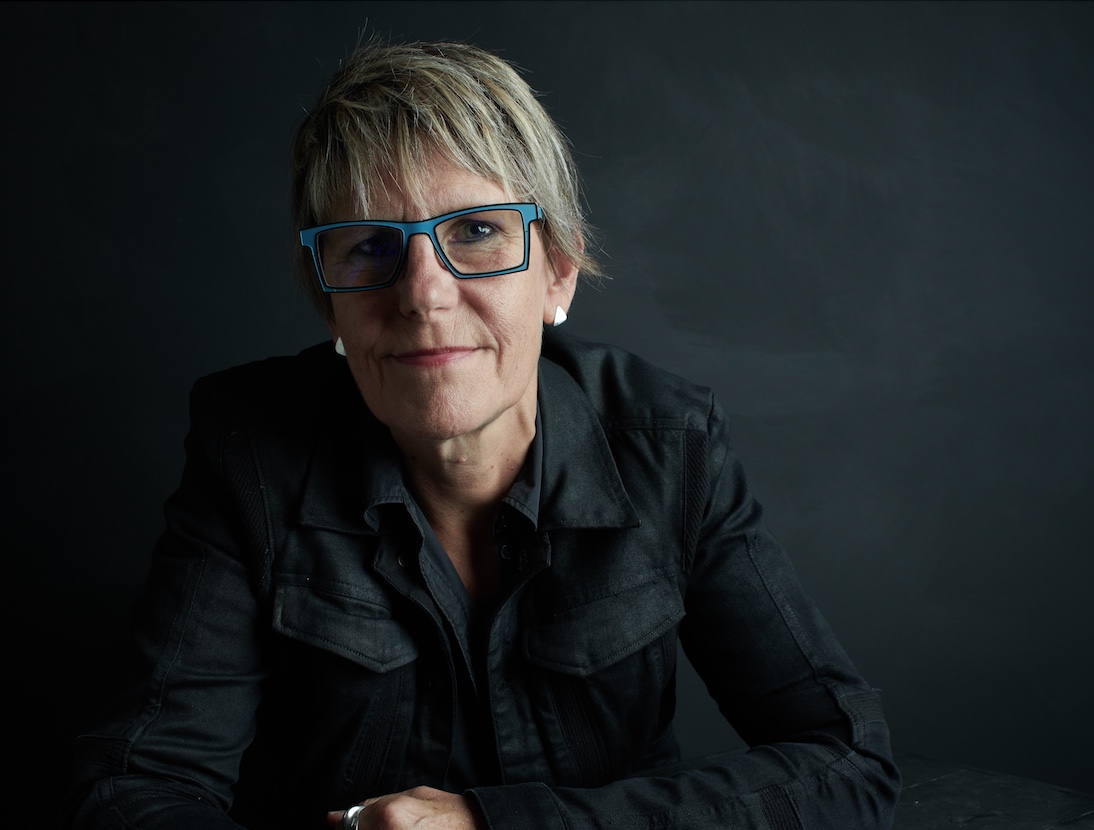 News that the Academy has, for the second year running, bestowed its coveted Best Director award on a female filmmaker, is remarkable.

Jane Campion’s stunning victory for her gothic western, The Power of The Dog, following Chloé Zhao’s historic win, as the first woman of colour, in 2021 for Nomadland, should be cause for celebration.

But the possessive rage on display when Will Smith assaulted Chris Rock on stage for making Will’s wife the butt of his joke should be a red flag to us all.

Smith’s “Love will make you do crazy things”, is literally the defence of domestic violence perpetrators the world over.

Kathryn Bigelow’s 2010 win for Hurt Locker was the first of just three female Best Director winners in the Oscar’s 94-year history, highlighting a grim truth about the challenge women in the screen industry face.

And the impact their absence from screen culture has on society is not just dispiriting, it’s dangerous.

Every year tens of thousands of women are killed by men, in acts of domestic and sexual violence. And at the heart of the scourge is a society that continually reinforces male superiority and entitlement.

Gender inequality and community attitudes towards women are internationally recognised as the root cause of violence against women. And changing sexist stereotypes is an essential part of the solution. Every new female CEO or world leader breaking the glass ceiling plays a role. But there’s a faster, far reaching solution hidden in our screen stories.

As humans, we understand ourselves and make sense of the world through storytelling. And screen stories – movies – with their emotive musical scores, heightened performances and powerful editing – are arguably our most potent and affecting form of storytelling.

Globally these stories are overwhelmingly curated by men, with a generation of male feature film directors responsible for over 85% of box office movies.

As a former creative director on the board of Clemenger BBDO Melbourne, I understand the power of television commercials or ‘brand films’, as they’re now called. This merging of language reflects advertisers desire to harness the power of cinematic storytelling to change not just the hearts and minds of audiences, but their behaviour.

The rise of product placement in movies and TV has reached over $17 billion annually. If a European beer company is prepared to stump up $45 million to get Bond to swig a Heineken instead of a martini, they’re pretty damn sure millions of people are going to change their order next time they go to the bar.

Movies can affect everything from our hobbies, to our career choices, even our fears. They can also perpetuate male primacy, culturally programming the narrative that men are naturally dominant and more status-worthy than women.

When I walked away from my advertising career to make a movie, I wasn’t expecting to step seamlessly from one successful career to another. But nor was I expecting to find a less enlightened industry than adland, when it came to valuing women.

It started with the odd comment from a male producer, would I consider changing the little girl to a boy in my family drama. The female perspective was, it seemed, unsettling. Another mused that a great screenplay wasn’t enough, a project really needed to resonate on a personal level for him to be prepared to invest 3 years of his life into getting it made.

Then came the trust issue. There’s a leap of faith involved in backing a first-time movie director. And men trust men. They’re used to male auteurs, telling stories that appeal to them. And women seemed inherently risky. The world over, movie directors have been mythologized. Part genius, part general leading his army in to battle. Unmistakeably male.

Commercial success was almost inconceivable without a story centered around a male star, with females orbiting his centrifugal force. Hollywood’s essential “hero’s journey”, came with a default male protagonist. He, being universal. She, being other.

Somehow, I’d entered a world where female stories were oddly viewed as niche.

Two years ago, while filming a high-end trailer for an indie movie – a mystery crime thriller I was uncertain would ever get fully financed – I went in search of an ex-cop to help with the police procedural elements of the story.

Meeting her changed everything.

Introduced to a female ex-NSW cop who’d nearly been destroyed by the police brotherhood, her gut-wrenching personal story with its toxic mix of corruption, misogyny and high-risk offenders revealed the pervasiveness of male violence against women and the failures that allow perpetrators to avoid consequences.

I was desperate to tell her story as a TV drama series – Use of Force – and so began a process of intensive research to write the pilot and plot out the series. Just as I was gaining traction with Use Of Force, the pandemic seemingly marked the end of my filmmaking hopes.

During a hard COVID-19 lock-down, I reflected on the hundreds of hours of intimate phone calls recorded with the brave ex-cop revealing the force’s systemic failure of female victims. And then I thought of the freedom of telling her story without seeking approval from anyone.

The resulting Use Of Force podcast series quickly garnered a huge audience, with download rates pushing the show into the top 5% of global podcasts.

The joy of connecting with a passionate, highly engaged audience has been validating. Success without a big-budget marketing machine only underscores the strength of her story.

Female stories are not niche. Their appeal is not limited to a small, specialized section of the population. When the traditional gatekeepers have no control, like in the podcasting wild west, our stories flourish.

My dream of changing the world through film has evolved. I hope instead to change the world of film. Because for too long we’ve been expected to see ourselves in stories about men.

Will Smith’s lament in his Oscar’s acceptance speech for Best Actor, about “people disrespecting you in this business” points to the true cause of his anger.

Women need to have a real voice in shaping our screen identity — re-framing our role in society and reducing the threat of gendered violence. A 30 second ad can change the behaviour of millions of people overnight. Imagine the speed of change, if half our movies were made by women and naturally embedded with a belief in gender equality.

The power and immediacy of systemic change in the screen industry would profoundly improve the lives of women and girls today. And to do that, men simply need to take a step back and make space for those female voices.