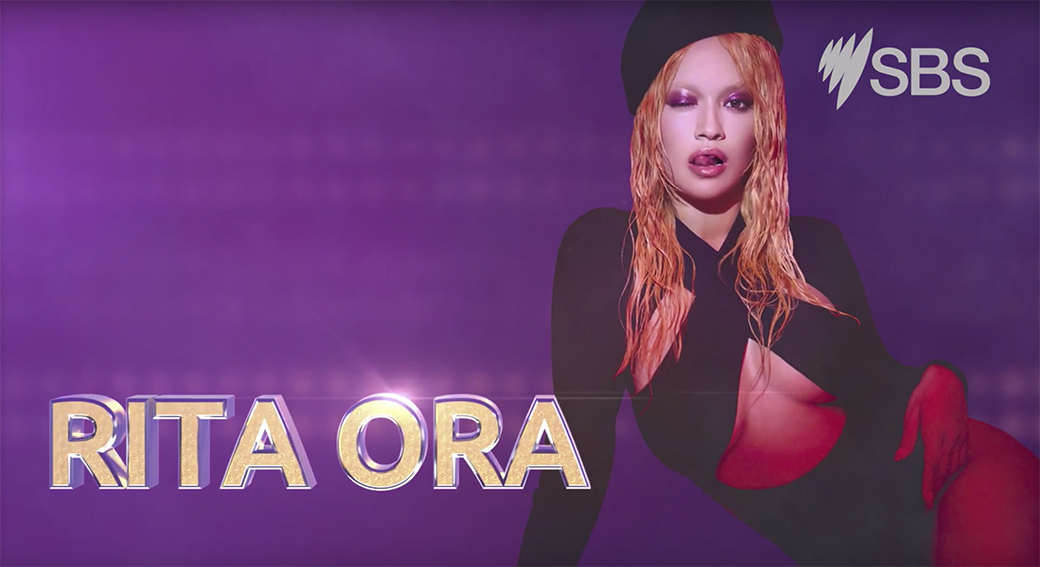 A superstar line-up of entertainment led by UK powerhouse Rita Ora are set to perform at this year’s historic 2021 Sydney Gay and Lesbian Mardi Gras on Saturday March 6.

As the official broadcast partner, SBS is bringing to life the colour and magic from the event’s temporary new home, the Sydney Cricket Ground, which will be transformed into a sparkling showcase of LGBTQI+ culture and community.

The international chart-topper behind hit tracks Anywhere and the new release Big will light up the SCG with her performance along with other acts on the night including soulful electronic duoElectric Fields, ARIA Award-winning art-pop songwriter Montaigne and indie pop darling G Flip.

A very special Welcome to Country curated by Ben Graetz will be performed at the start of the show featuring John Leha, singer/songwriter Scott Hunter, plus Koomurri dancers, NAISDA dancers and Buuja Butterfly dancers.

The Dykes on Bikes will then take to the stadium on their hogs to perform a lap, heralding the start of the glittering Parade, led with the First Nations and 78ers floats.

For those that can’t join the action at the SCG, SBS is the place to be bringing the coverage to audiences across Australia and around the world, live and free from 6pm AEDT on SBS On Demand (geo-block removed for viewers internationally), or tune in for the full parade on SBS and NITV at 7:30pm.

The SBS coverage will also sparkle across the country, from regional outback areas to coastal towns and inner-city hubs with Mardi Gras parade viewing events taking place in venues across Australia.

The 2021 Sydney Gay and Lesbian Mardi Gras live Saturday 6 March 6pmAEDT on SBS On Demand, or catch the full parade at 7:30pm on SBS and NITV.

SBS’s broadcast of the Sydney Gay and Lesbian Mardi Gras is produced by Blink TV. 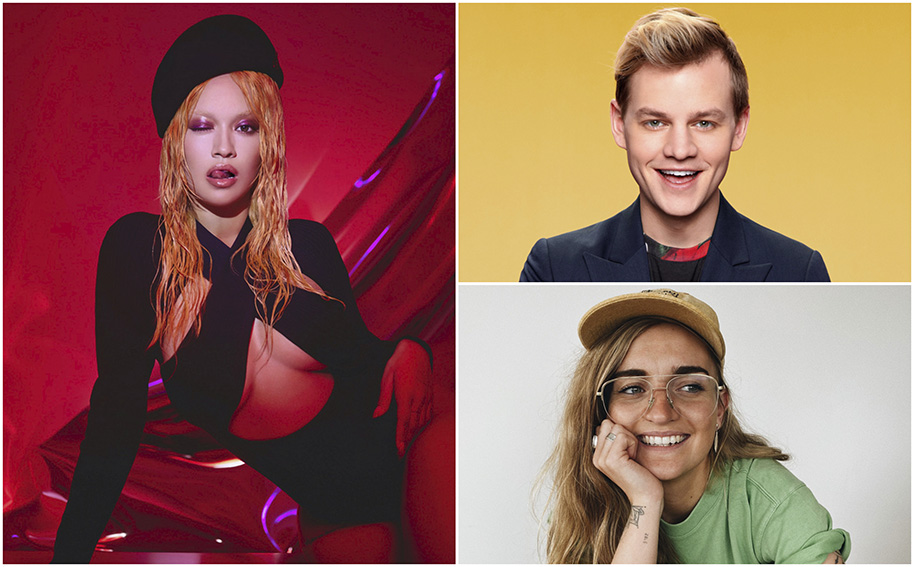 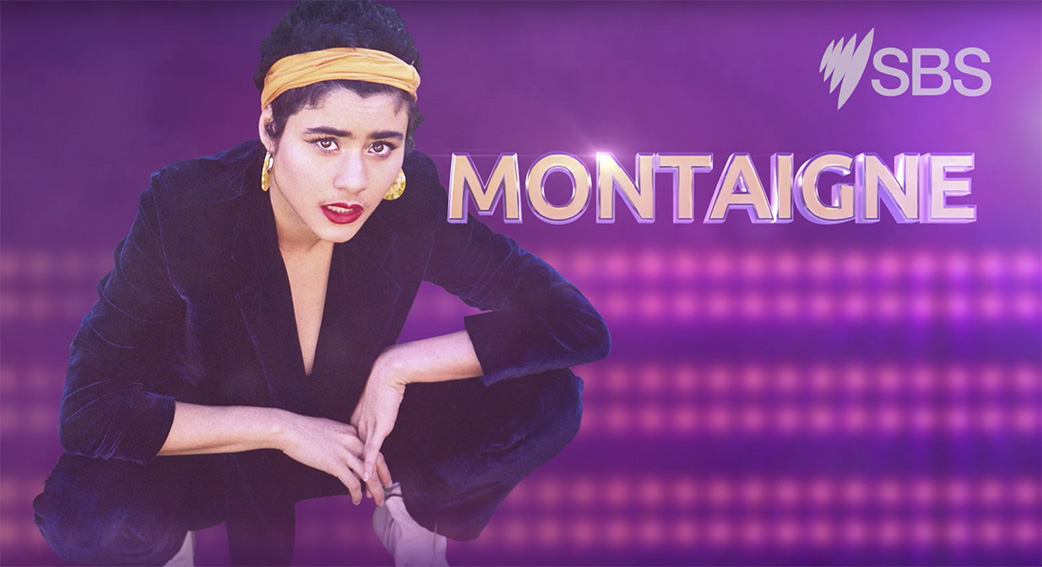 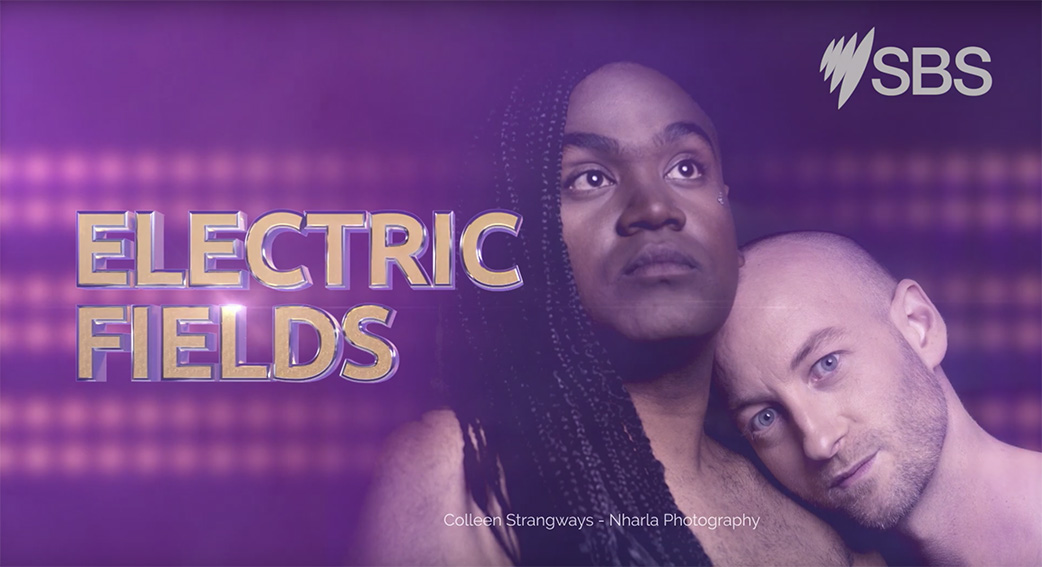