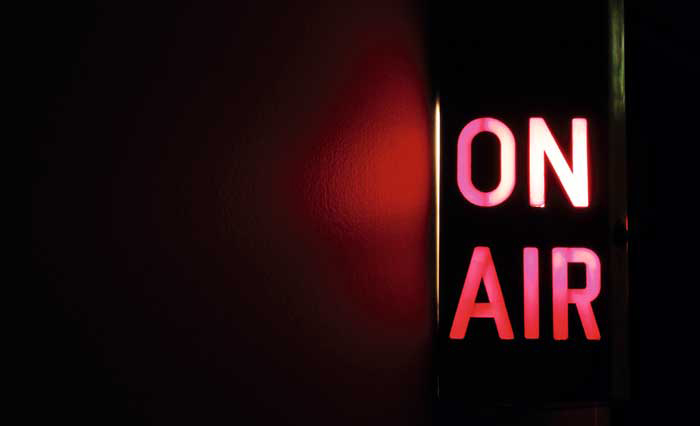 The winning Brightwater ‘At Home – Irene, Christine, Klaus’ campaign was written by Alida Henson and Jessica Marshall and producer by Soundbyte. See the other finalists here. 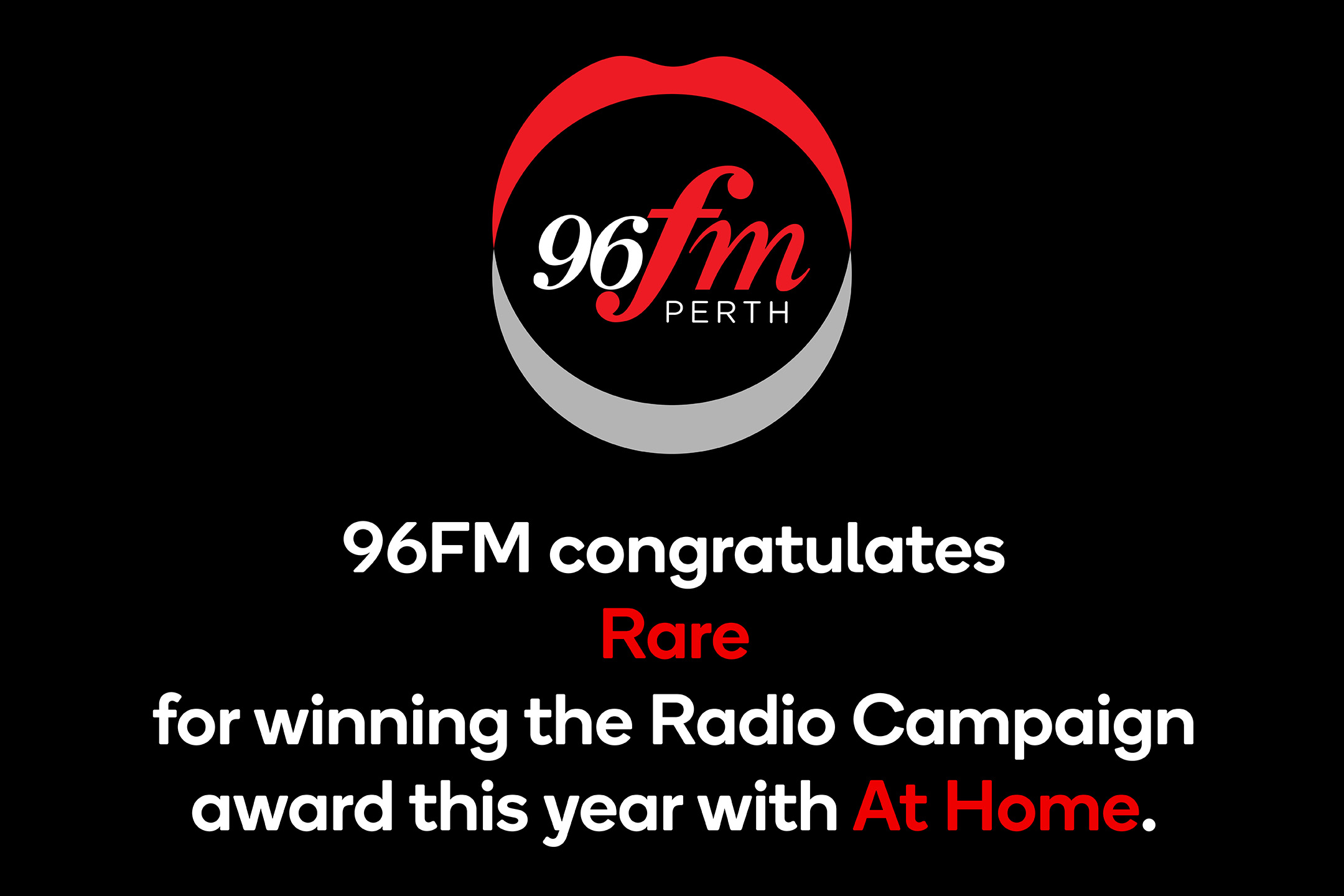