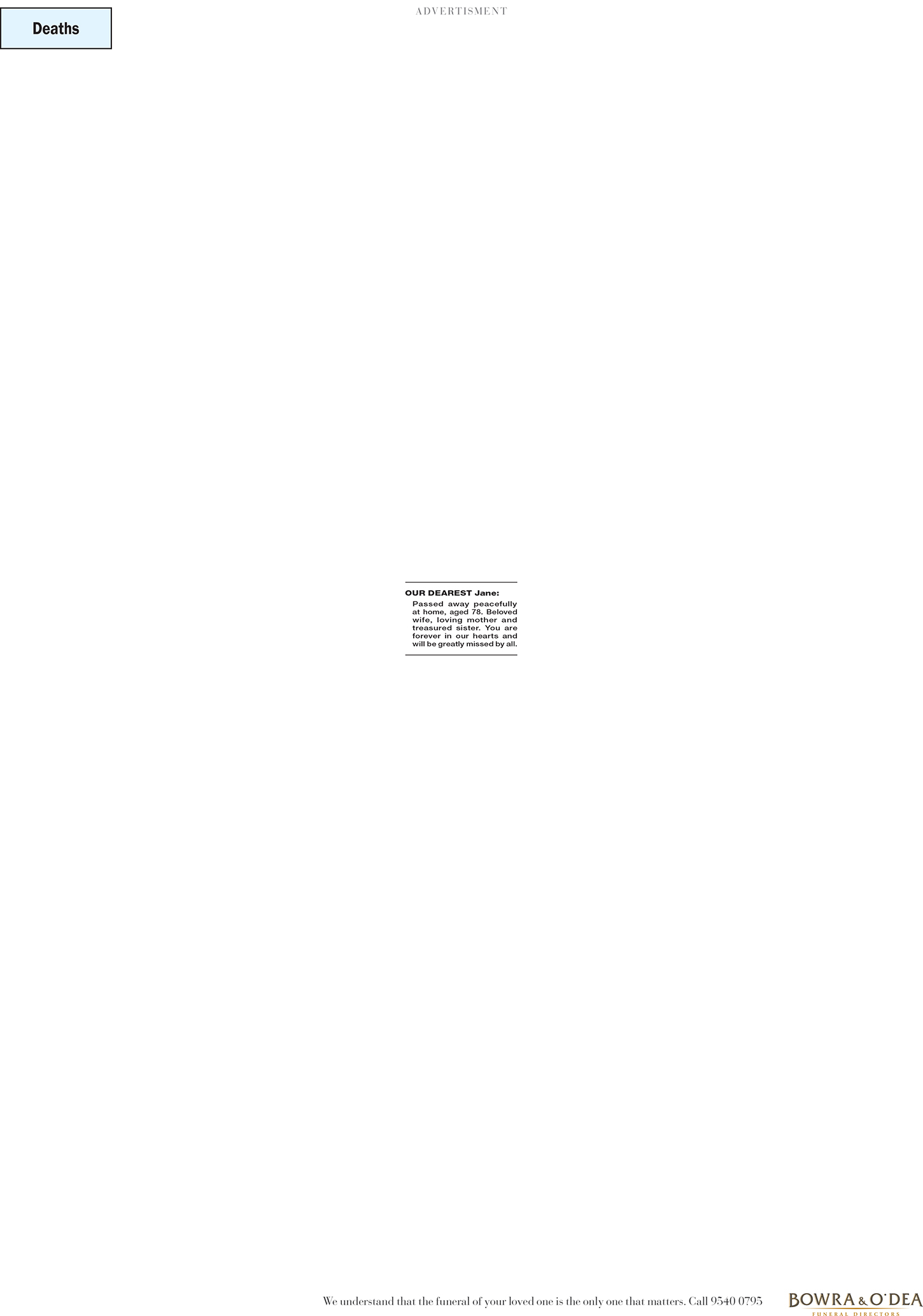 A newspaper ad for Bowra & O’Dea, created by Rare, has taken out the Best of Year award in the Press – Single or Campaign category at the 2021 Campaign Brief WA Awards. The ‘Only One’ ad beat three other finalists for the award. This category is sponsored by Seven West Media.

Rare creative director Liz Hammond was the creative behind the winning work. See the other finalists here.

TITLE OF ENTRY
Only One 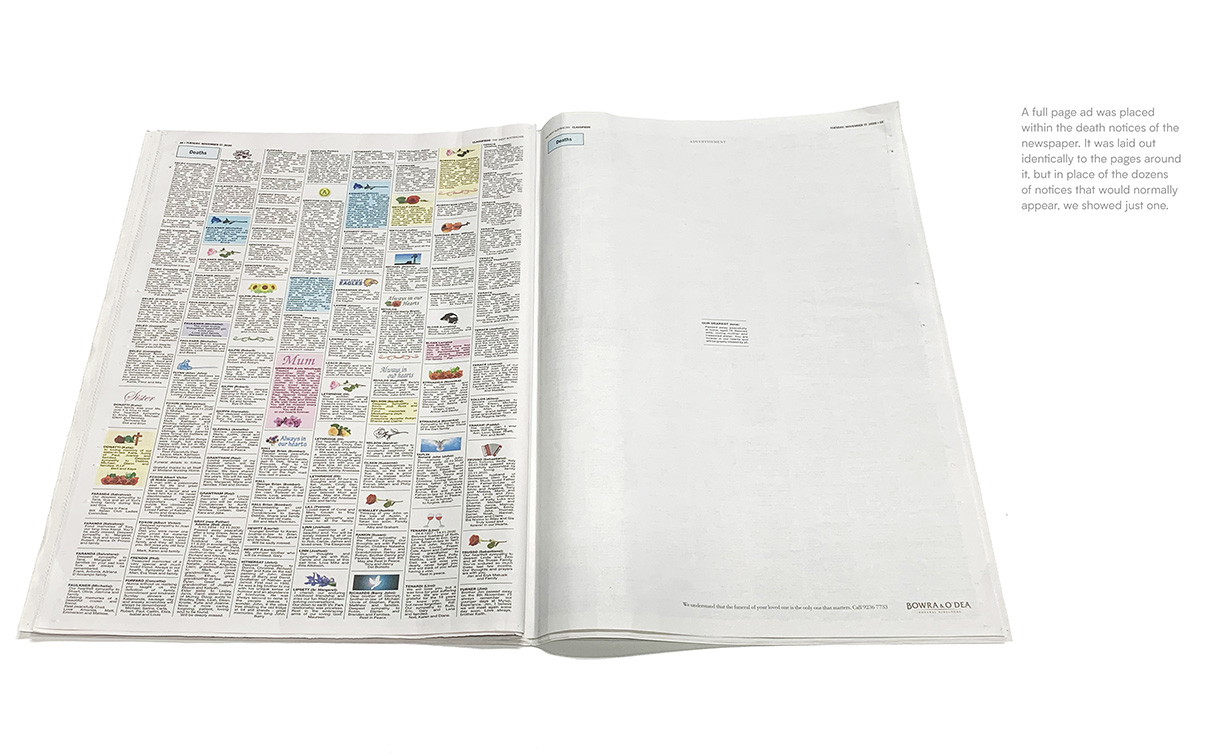 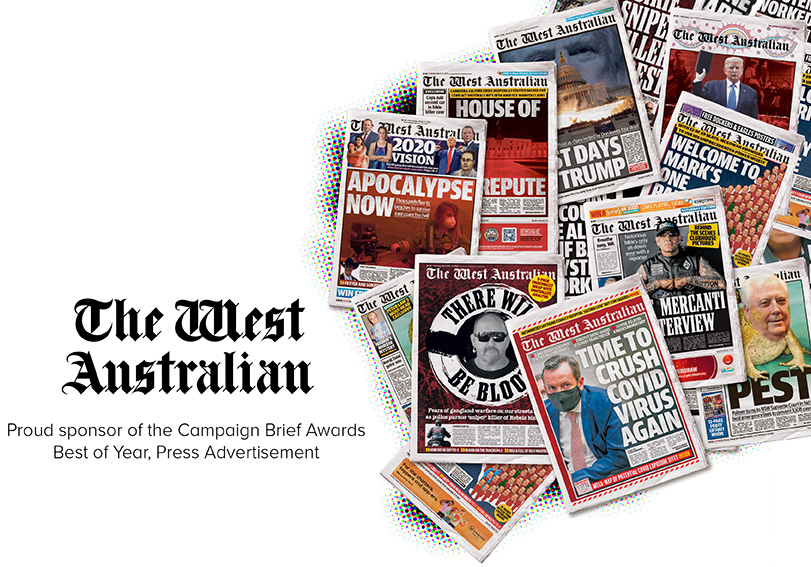