The finalists for the 42nd AWARD Awards have been announced today across all categories and two Western Australian entries from Rare have made the cut. CHE Proximity leads the creative agency pack with a total of 61 finalists.

Rare has two finalists at this year’s prestigious AWARD Awards. Rare is shortlisted in the Press Advertising Single category for Bowra & O’Dea “Our Dearest Jane” and in the Best Use of Social Media category for Transperth “Distraction is Never Funny Around Buses”.

Wunderman Thompson Perth and Block also have 1 finalist each at AWARD.

The agencies with the most finalists include:

Media – CHE Proximity with 7, Leo Burnett Melbourne and WiTH Collective with 3; Special Group Australia with 2.

Purpose – Saatchi & Saatchi Melbourne with 5; whiteGREY with 4; CHE Proximity with 3; Leo Burnett Sydney and Thinkerbell with 2.

The AWARD Awards ceremony will take place virtually via a live-stream on Friday 21 May 2021 3pm (AEST). Register to stream it here.

AWARD will also be holding a three day creative festival in the second half of 2021 which, among other things, will celebrate and highlight the winners at an in-person cocktail function. More details will be announced soon.

Special Awards will be announced at the festival.

A full list of judges can be found here. 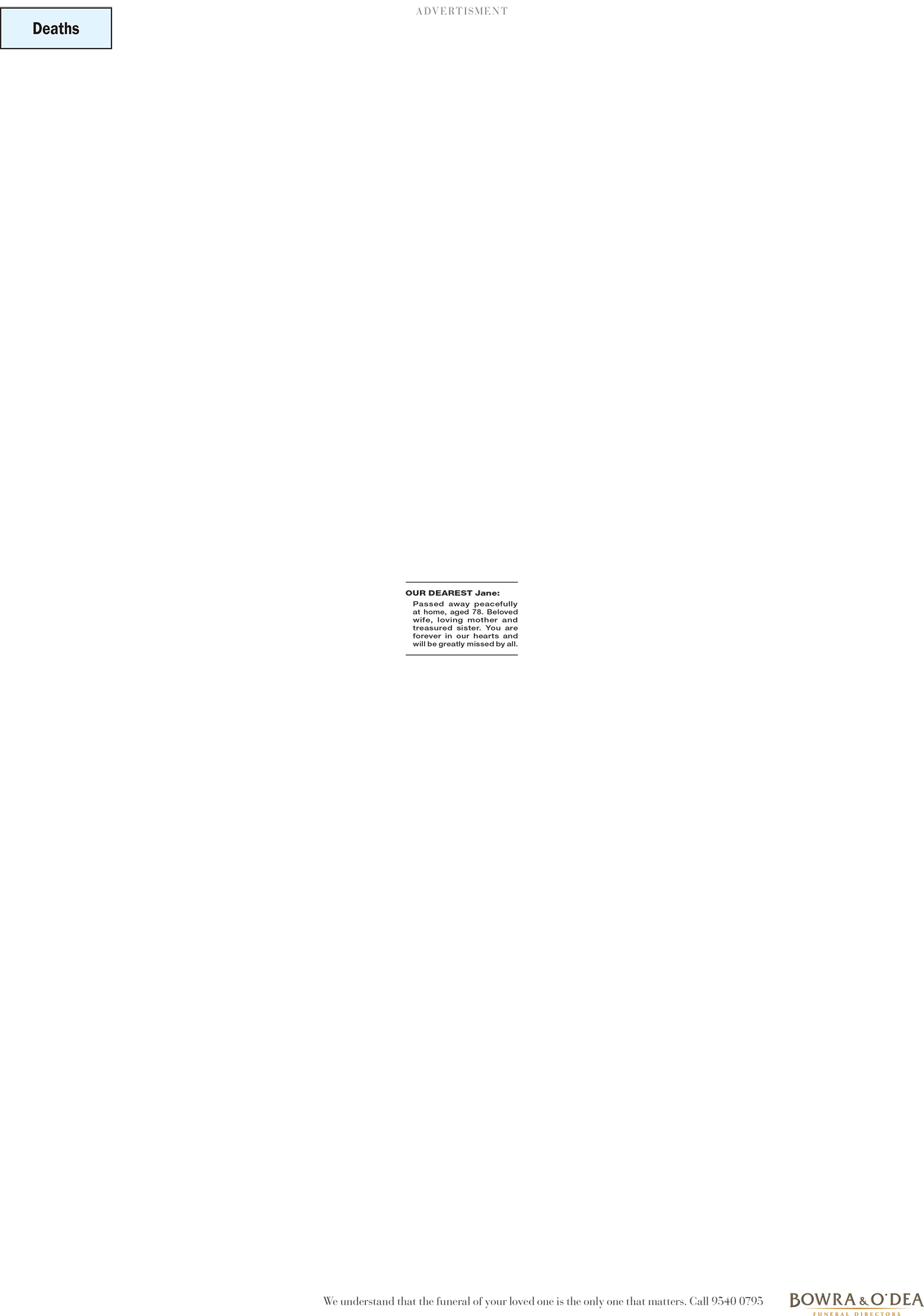