RAC and Wunderman Thompson Perth have designed a simple yet powerful behavioural nudge to help reduce the more than 400 cases of children locked in cars each year in WA.

The most common cases of kids locked in cars are related to ‘smart’ car security – such as automatic locking technology. This security feature means that parents can suddenly find their child trapped alone, after only momentarily leaving their keys inside, or with their child to play with.

Ray Farrugia – a RAC patrolman with over 20 years’ experience dealing with these cases – explains the danger of this issue: “On a typical Australian summer day, the temperature inside a parked car can be 20 to 30 degrees hotter than the outside temperature.”

To address this issue rather than a typical awareness campaign, Wunderman Thompson developed an innovative design solution to prompt real behavioural change at the heart of the problem – WA car parks.

Called ‘Key Lines’ the design replaces traditional car park lines with a timely reminder – a durable, aluminium decal featuring a row of keys and a message for drivers to ‘Keep Your Keys on You’. To build awareness, and further educate people on the dangers of this issue at a mass level, a supporting campaign – also developed by Wunderman Thompson – will run across radio, TV, digital, press, OOH and social, again reminding every WA driver to ‘Keep Your Keys on You’.

Says Simon Langley, national chief creative officer at Wunderman Thompson: “RAC has always made it their mission to do whatever they can for the better of the WA community. Key Lines is a smart, simple solution to a complicated problem. They have the power to change people’s behaviour in the very moment they’re needed most.”

Says John Griffiths, general manager (motoring) at RAC: “Parents think it won’t happen to them, but our lives are so busy, and it’s so easily done. The easiest way to keep your children safe is to keep your keys on you. It’s that simple! The aim of our campaign is to drive awareness and conversation around such a serious issue.”

Says Scott Greenwood, general manager shopping centres, Hawaiian: “Customer safety is of the utmost importance to Hawaiian and we are pleased to support this very important campaign to reduce the incidents of kids and pets locked in cars. The key lines in designated car parking bays at Hawaiian Shopping Centres is a visual reminder for our shoppers to keep their keys on them and prevent the distress of accidentally locking a precious child or dog in the car.”

Over summer, ‘Key Lines’ were installed at Lakeside Joondalup, one of the largest shopping centres in WA, as well as Claremont Quarter in suburban Perth, with the intention to roll more of these out in other shopping centre car parks across WA. 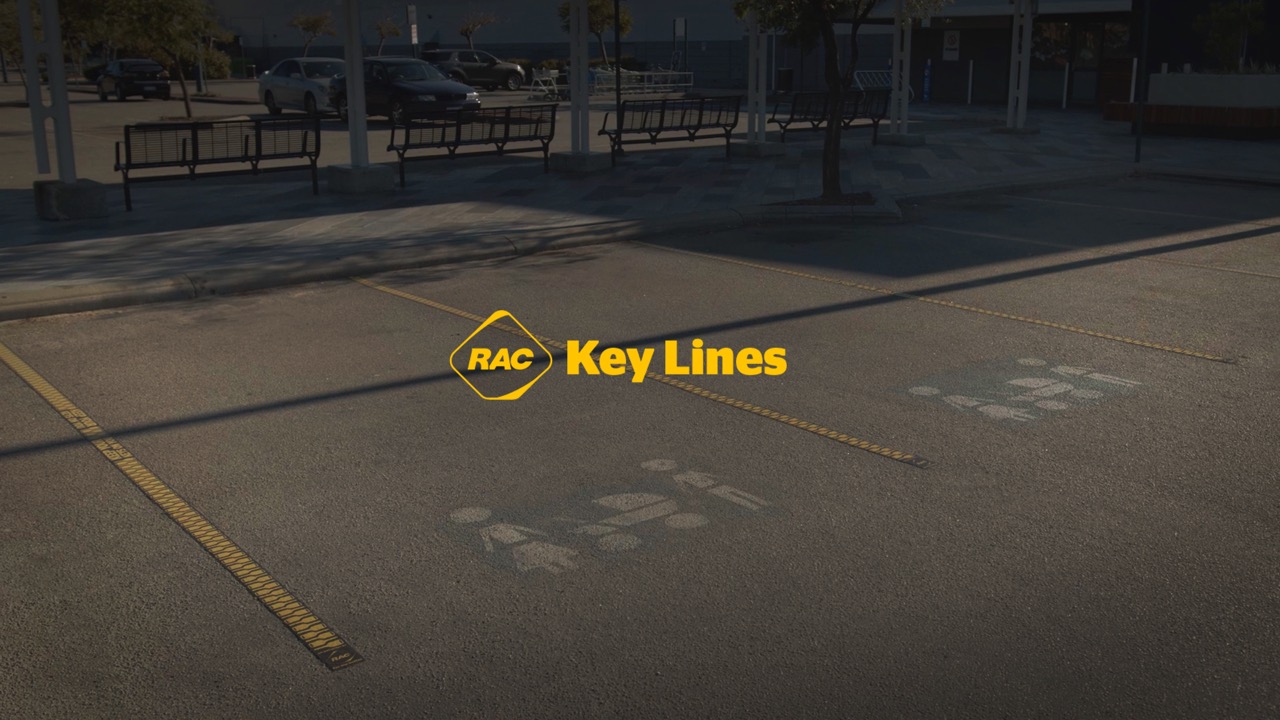 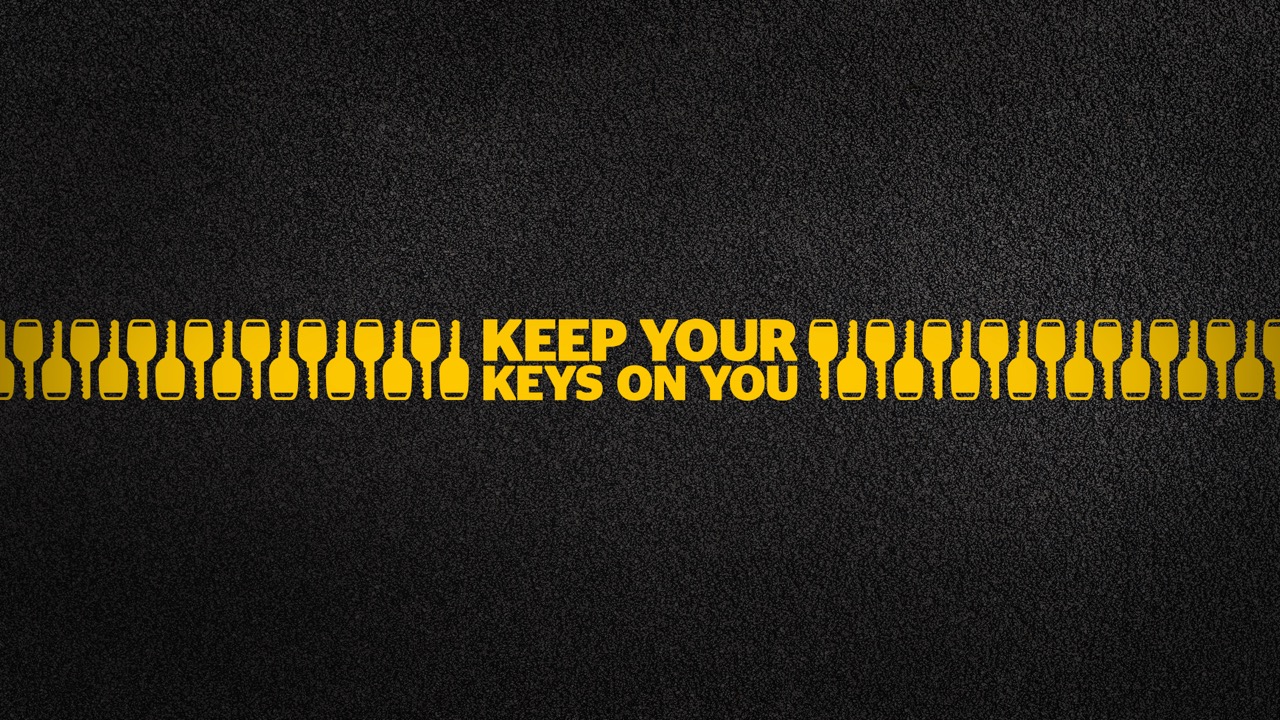 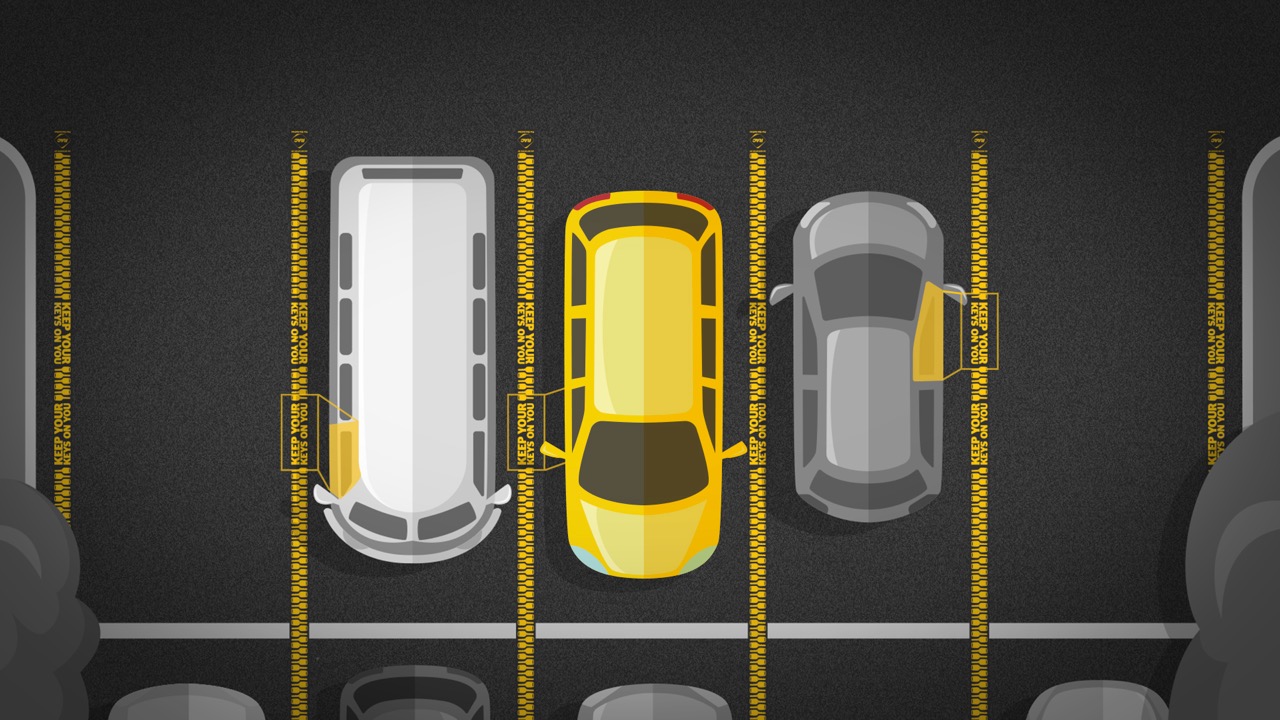