Matt Hodgkinson has launched Donut Mafia, bringing a new flavour to the Perth production scene with a creative and collaboration-driven approach to content.

Fronted by a team of passionate producers, directors and photographers, the boutique production company is underpinned by a philosophy that projects should be fun, inspired and headache-free.

Founder (and self-confessed donut connoisseur) Hodgkinson, who has worked on films such as The Wolverine and H is for Happiness, said Donut Mafia puts a fresh spin on the traditional production company business model.

“I’ve handpicked my team with variety as a top priority, just like a good box of donuts. Not only are their passion projects screening at international film festivals, but they’re also being headhunted by high profile corporate clients, which reflects Donut Mafia’s symbiotic commitment to creativity and quality.”

“Clients can expect bespoke service and a high-impact finished product, topped with a signature sprinkle of Donut Mafia magic.”

In the Directors’ chairs are Paul Komadina, Luna Laure and Matt Sav, who bring a wealth of talent to the team.

Komadina is an award-winning filmmaker with over a decade of directing experience, specialising in emotional drama, high-end visuals and surreal comedy.

An inherent artist, Laure has taken her love of imagery and used it as a catalyst for creating evocative documentaries, commercials and music videos.

Sav is a provocative addition to the Donut Mafia box, with edgy music videos for artists like Birds of Tokyo and Peking Duck in his arsenal.

Behind the lens is Benjamin Riches, an immersive and banter-loving photographer known for his crisp, glossy style. From Tony Hawk portraits and Maxim cover shoots, to campaigns for Rio Tinto, Forrest Chase and Transperth, Riches effortlessly transitions from creative to corporate.

Hodgkinson’s own experience spans independent Australian films to big budget Hollywood productions. His detail-oriented approach to production, combined with his deep appreciation for collaboration and creativity, is what makes Donut Mafia a deliciously artisan addition to the Perth production scene.

To find out more about Donut Mafia, visit www.donutmafia.net 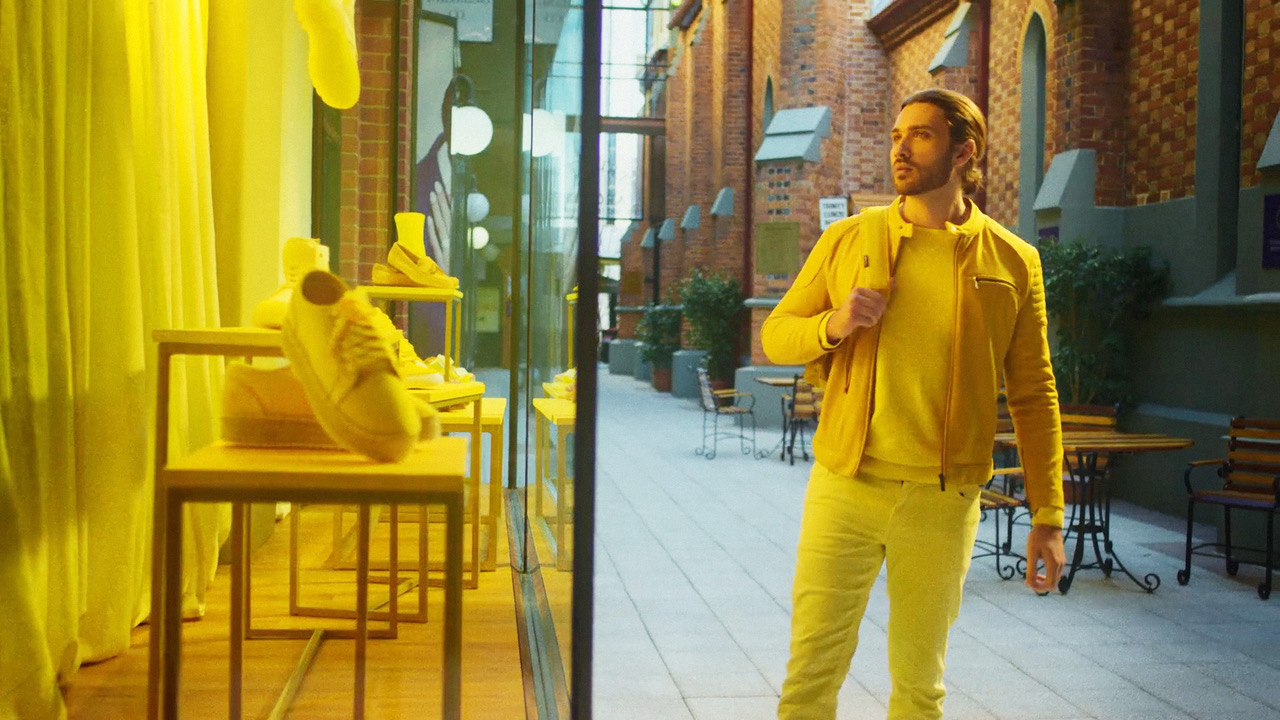 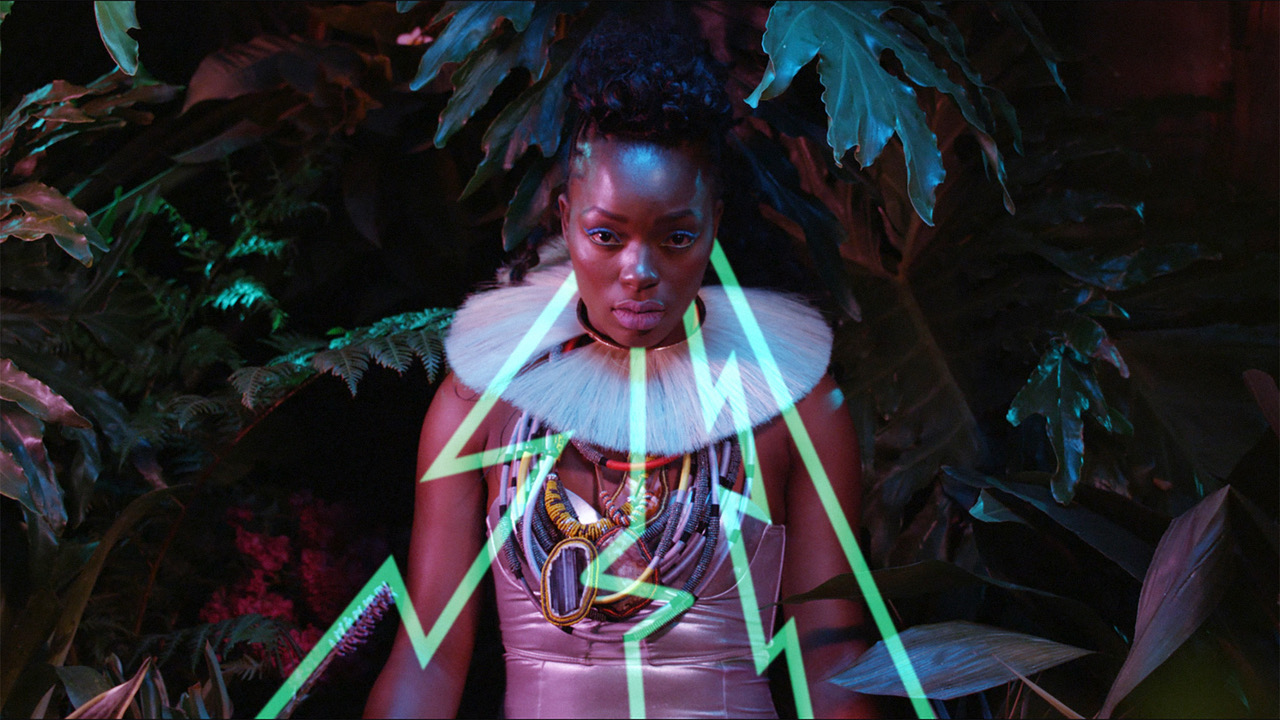 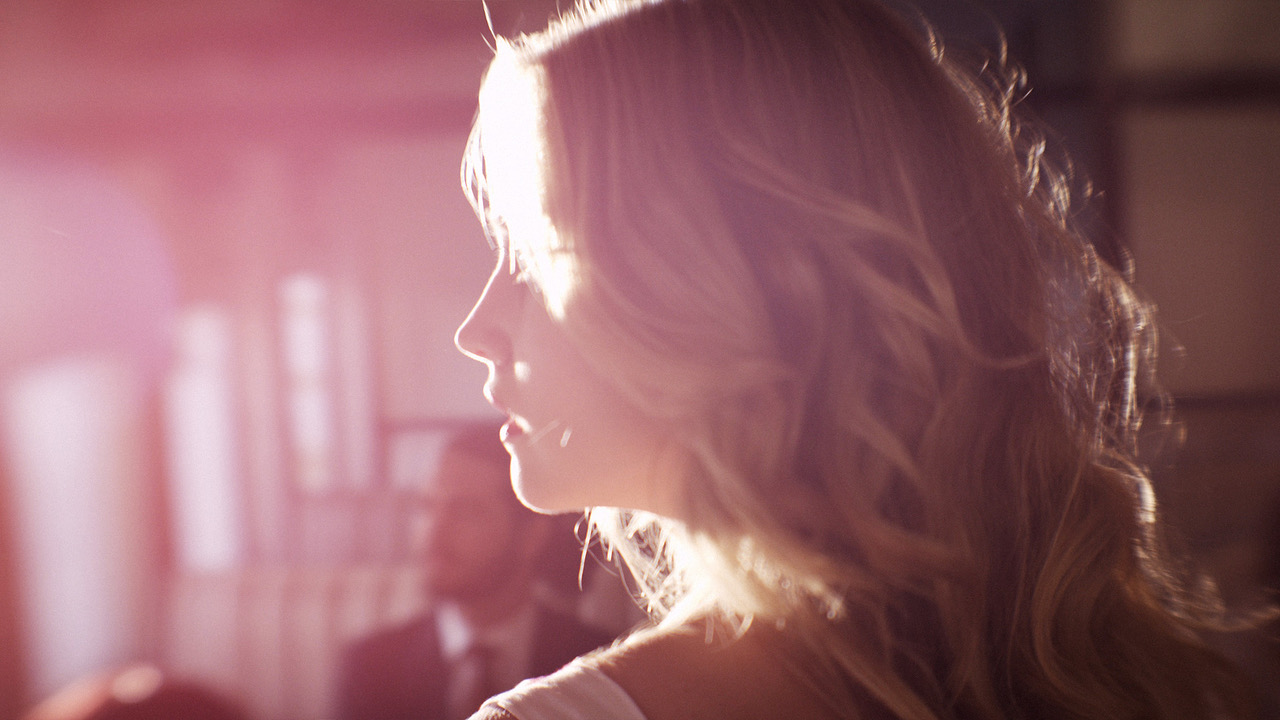 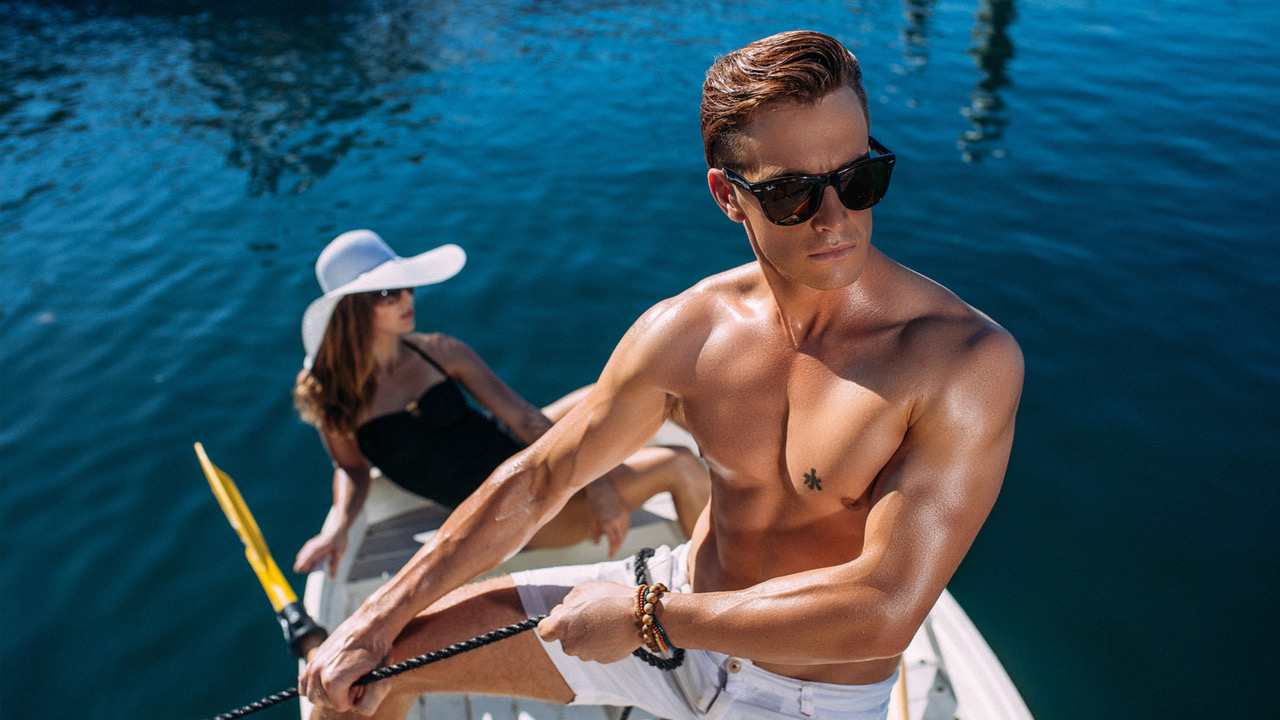