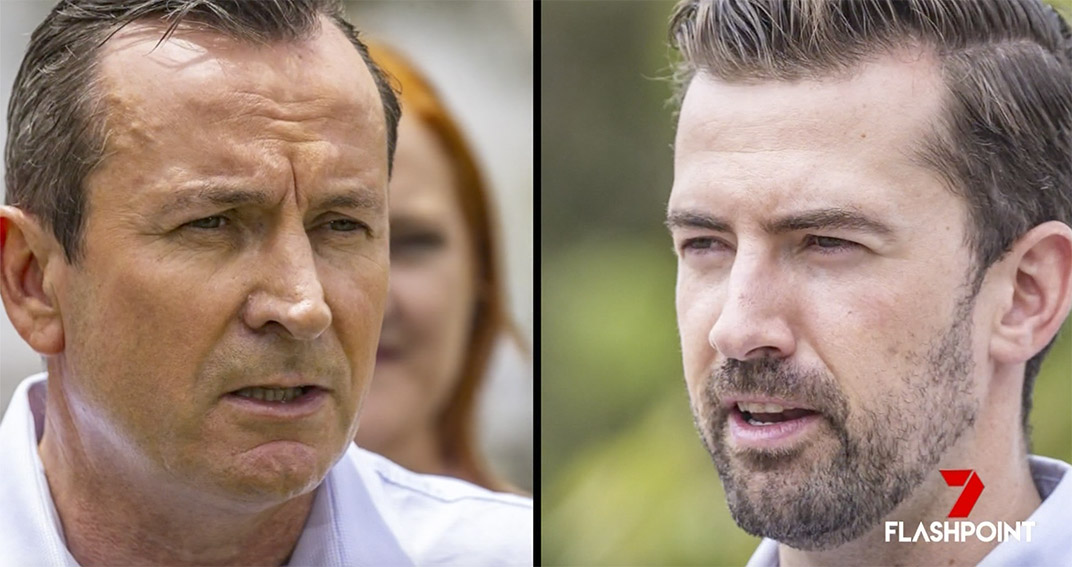 FLASHPOINT: THE LEADERS’ DEBATE will be seen LIVE, EXCLUSIVE and AD-FREE from 7.00pm on Channel Seven.

Hosted by 7NEWS and Flashpoint presenter Tim McMillan, both leaders will be grilled on the pressing issues that matter most to WA voters by an expert panel: 7NEWS veteran political and senior reporter Geof Parry, 7NEWS political reporter Jessica Page, and The West Australian’s State Political Editor, Peter Law.

The two leaders will present an opening and closing address, and have the chance to respond uninterrupted to six questions from our host before being quizzed by the panellists.

The WA election on March 13 is said to be a “shoe-in” for the government, with Mark McGowan riding high as one of the most popular leaders both in Australia and WA history. But what happens during the 40-minute debate going into WA households in prime time could still swing voters.

In the countdown to voting day, this is a critical chance for West Australians to decide who they want their next State leader to be.

Seven’s Director of News, Ray Kuka, said: “Once again, 7NEWS Perth has been entrusted to host the exclusive broadcast of a major Australian political debate. The candidates know if they want to impress and sway any last remaining swing voters that they need to do it now, in front of Perth’s most watched and trusted news source, Seven.” 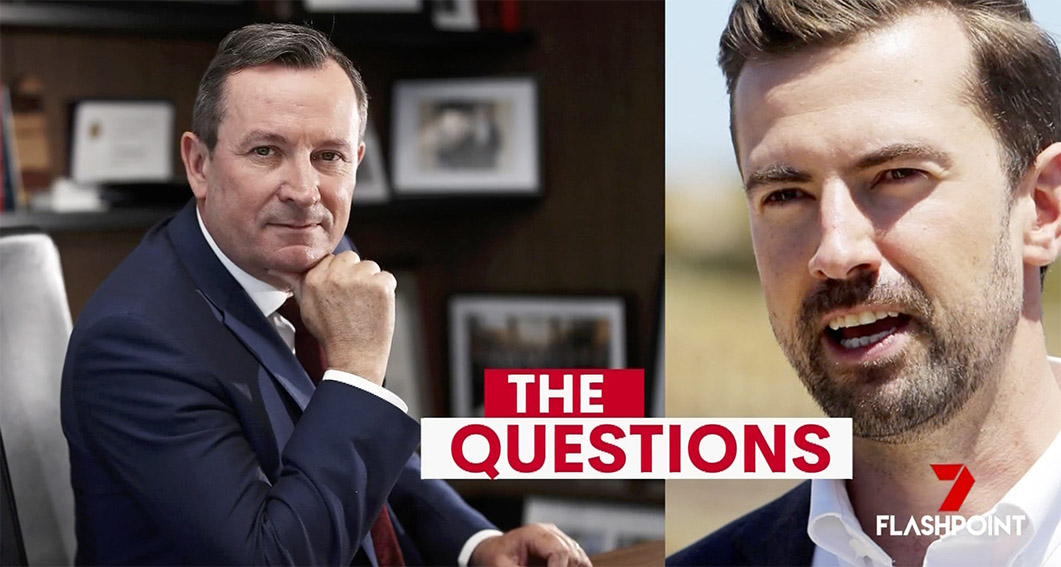