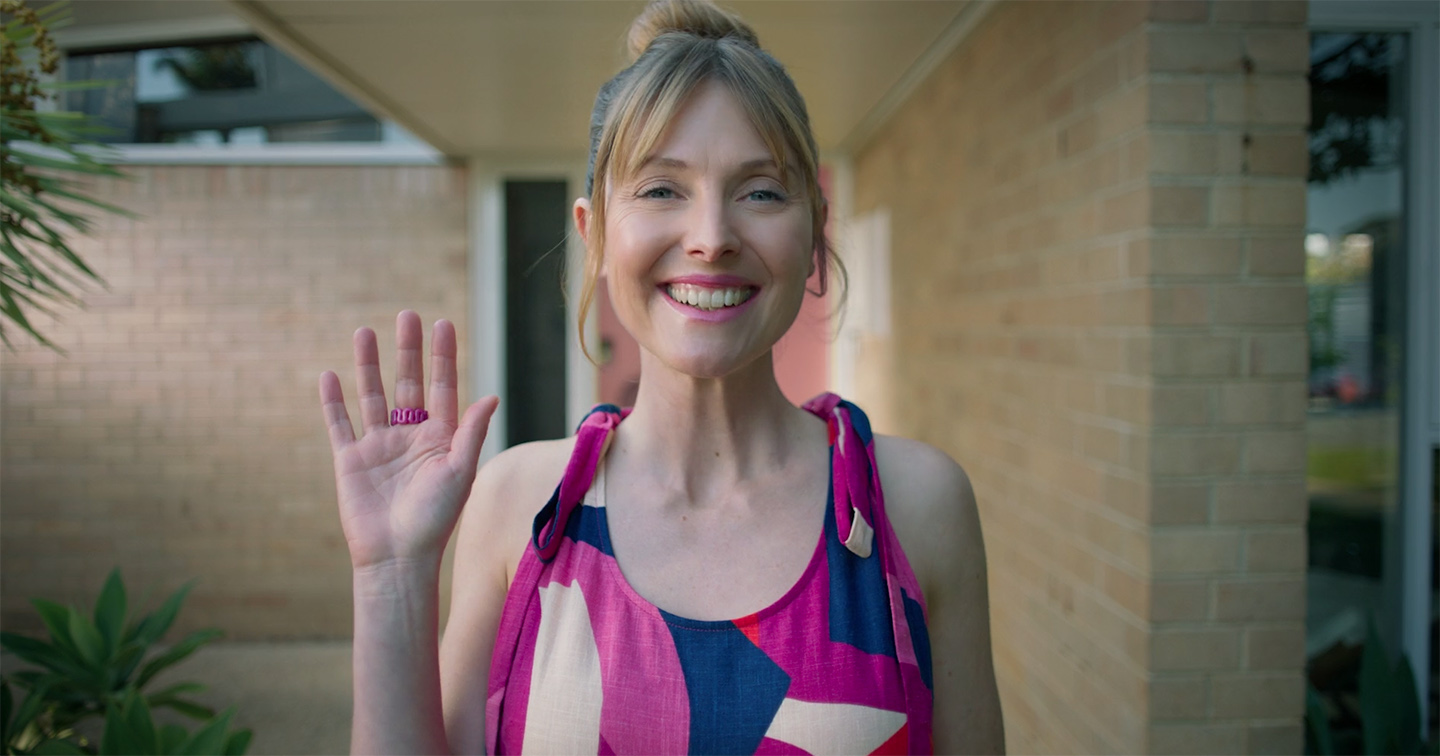 P&N Bank has reframed its successful, long-running ‘The Power of &’ brand platform, in a new campaign developed by 303 MullenLowe Perth that targets a younger generation of customers.

Focussed on a central character that displays very human contrasts and a kaleidoscope of personalities, the campaign aims to reinforce the bank’s customer-centric approach and ability to understand people – with all their varying preferences. It is now live across TV, OOH, radio and social and will run until May 2023.

303 MullenLowe Head of Strategy John Linton said while the ‘Power of &’ had been highly successful at communicating the bank’s focus on multiple offerings since launching in 2015, the latest campaign aimed to make the brand meaningful to the 25–44-year-old demographic, through refreshed strategy and creative.

“At its core, the strategy is about acknowledging, reflecting and respecting the incredible range of blended personalities and preferences within the target audience to ensure a new generation of customers understand P&N’s difference,” he explained. “Rather than trying to fit them into a box – a certain way of banking, or living or dreaming of the future – we’ve aimed to show these younger customers that the bank is truly listening and offering choice, while empowering and celebrating their individuality.”

P&N Bank General Manager Angela Newland, said: “P&N understands that people can be complex. We can want and need two different things, and sometimes at the same time. So we’ve designed banking solutions that let you do more than one thing – and this new campaign truly reflects that approach. It shows we’re listening, offering choice and understand it’s not this or that, it’s about this and that. We’re thrilled with the result.”

Given the importance of the campaign’s central character, the Production Company (Open Spaces) and Director (Edwin McGill) looked at more than 100 potential actors through the casting process before making a final selection.

303 MullenLowe Executive Creative Director Richard Berney, said: “This idea is all about people ‘turning on a dime’ so casting was vital in bringing the creative to life. Having the right person who could use the creative and portray very human contrasts in a relatable way, we were able to dramatize P&N Bank’s benefit of always offering an option – always offering an ‘&’.”

P&N Bank is a customer-owned bank proudly based in Western Australia. 303 MullenLowe has been its agency of record since 2015, launching ‘The Power of &’ – a platform that celebrates the bank’s ‘customer-centric and collective’ philosophy – the same year. 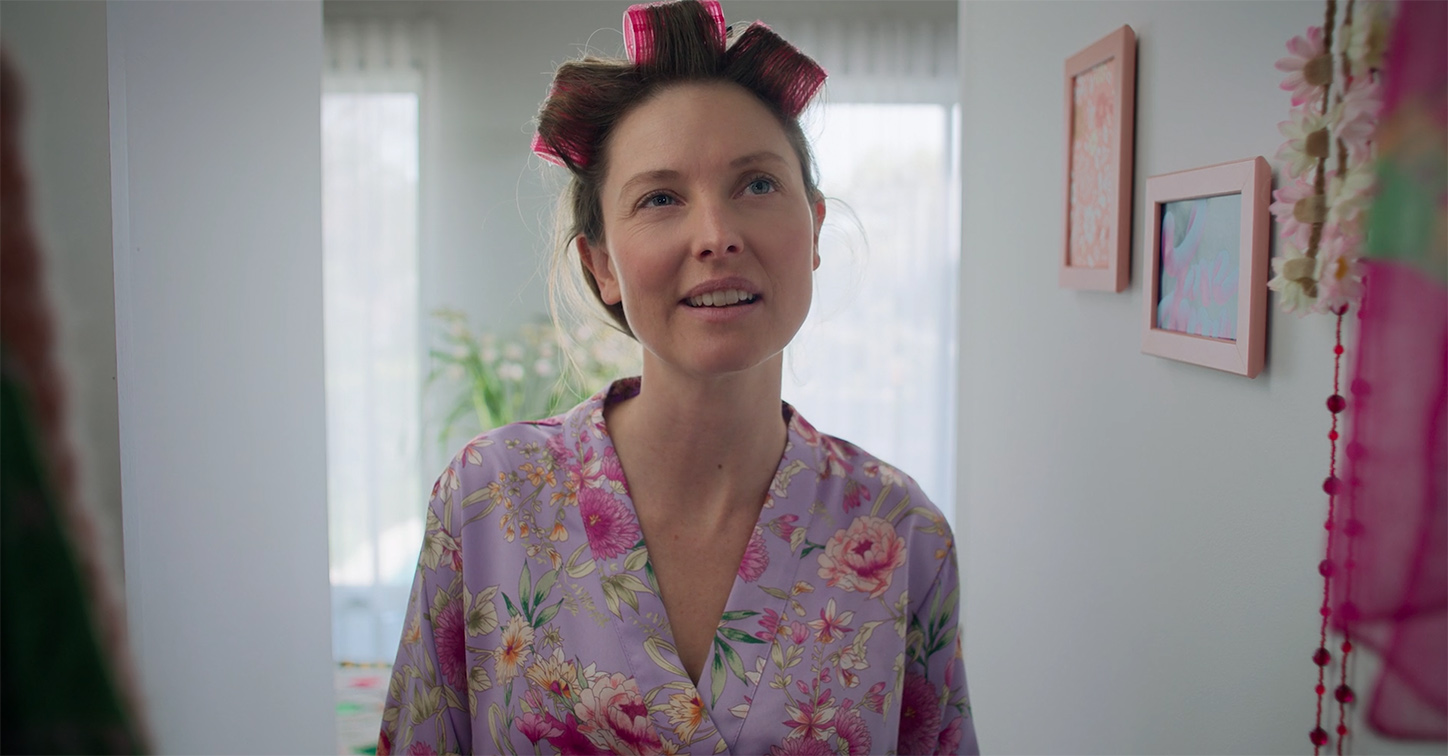 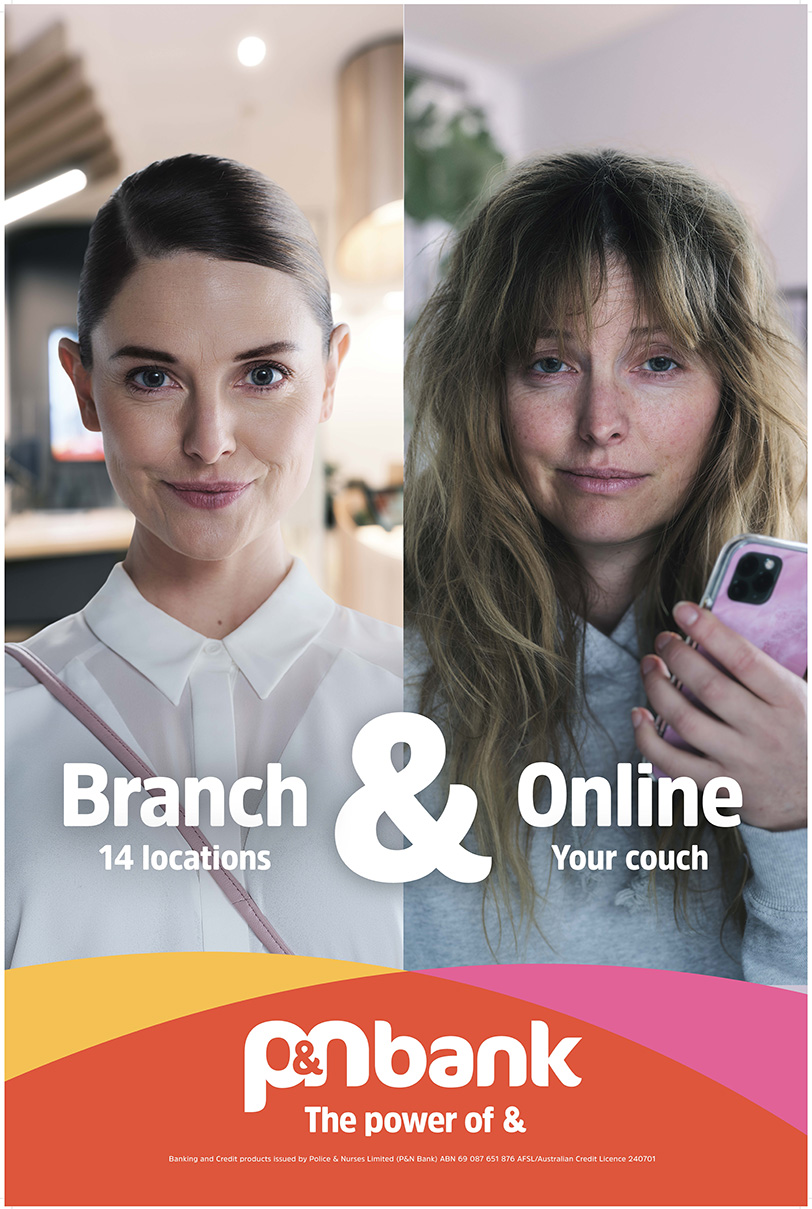