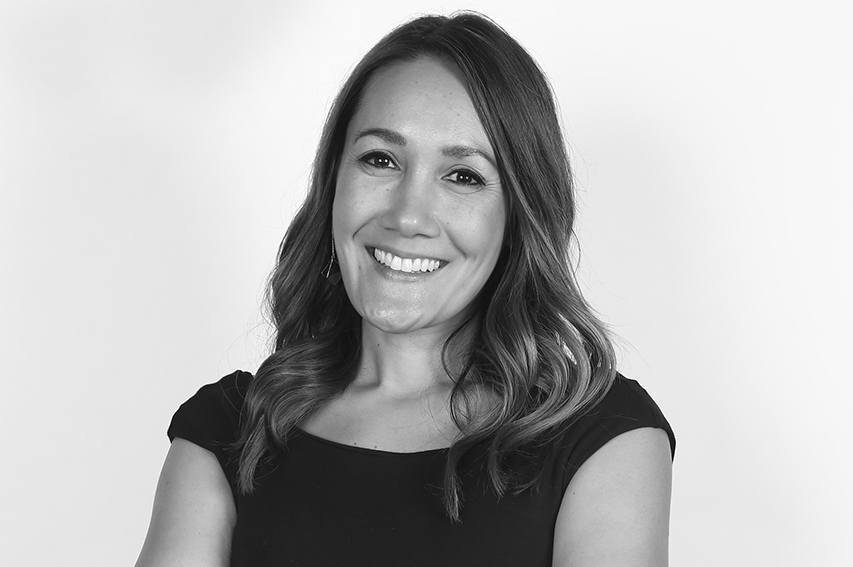 In a move to further its mission to ensure every pet in Australia is safe, respected and loved, Perth-based national animal welfare charity PetRescue has promoted General Manager, Patima Tantiprasut, to the role of Managing Director.

Tantiprasut (pictured), who has been in the GM role for just over a year now also joins co-founders John Bishop and Victoria Davy, and non-executive director Matt Macfarlane, on the charity’s Board.

Tantiprasut, who has over 20 years’ experience in the design and tech industry where she has worked with high-performing teams across several sectors, says: “the focus in her new role will be continuing to turn big ideas and hopes envisaged for the animal welfare sector into reality, whilst collaborating with others that share the same vision and values.

“Ultimately, my goal is for PetRescue to be part of a community which creates positive change for Australian pets. And hopefully one day, PetRescue as we know it will no longer be needed because the problems that keep pets unsafe have been solved. Until then, PetRescue is here to make a difference and have a long-lasting impact.

“The biggest success factor for me is to see the people in my care thriving, connected and engaged. It should be normal that people can achieve great things, and for the animal welfare sector to attract and retain the skills it needs to create change, without the erosion of people’s mental and physical health, which is common in the sector.”

A passionate tech community ambassador, Tantiprasut was a founding Director of Perth-based not-for-profit tech conference for designers and developers, MixinConf, and has spoken on national and international stages on issues including burnout and mental health in the industry.

As a co-founder of employee engagement startup, 6Q, Tantiprasut also brings her extensive experience in design thinking, workplace culture and wellness to PetRescue.

Some of the initiatives implemented by Tantiprasut in her 12-month tenure as PetRescue’s General Manager include people, culture, design, marketing and tech operational processes, in addition to providing clarity and direction to the organisation’s work, goals and objectives.

She has also overseen the restructure of the organisation, increased financial stability, implemented new partnership product offerings, extended the design, security and capability of the online platform, mobilised the organisation to design and deliver new pilot initiatives, and successfully conceptualised and run two community Hackathons with Google.

Vickie Davy, Co-founder of PetRescue, says under Tantiprasut’s leadership the organisation has grown.

“While many mainstay programs supporting pet adoptions were paused during 2020, the pandemic quickly provided an opportunity to fast-track several new initiatives designed to prevent healthy Australian pets from being killed. Patima provided strong leadership to keep us on track with our mission during this time, providing clarity for our whole organisation in the midst of uncertainty,” says Dacy.

PetRescue is a national animal welfare charity with a vision of a future where every pet is safe, respected and loved. Every day, the not-for-profit delivers free pet search and adoption services to thousands of pet seekers.

Since the PetRescue website launched in 2004, it’s been the first connection for more than half a million rescue pets and their new families. PetRescue has also earned the title of ‘Australia’s most visited charity website’ and grown to become the nation’s largest searchable database of rescue organisations and rescue pets.