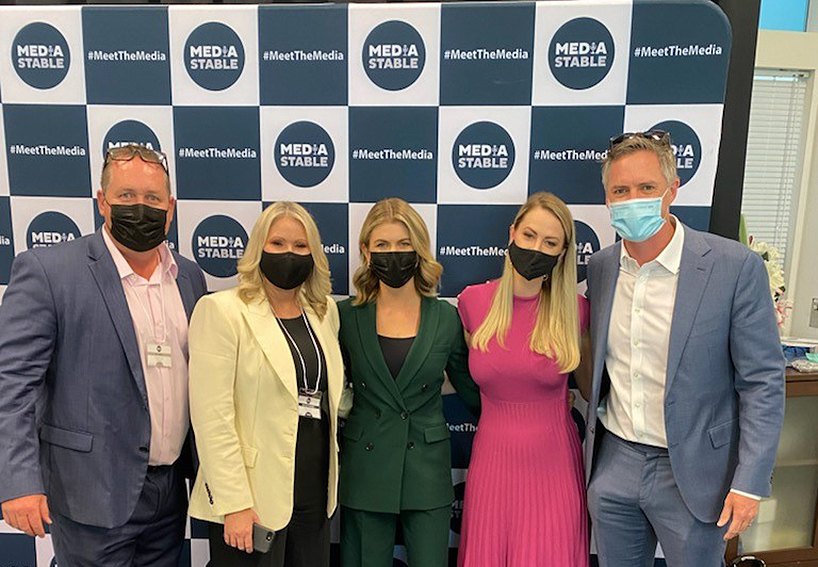 On Wednesday March 23, 80 business owners, communicators, experts, and industry leaders came together at the Australian Institute of Management WA to get an understanding of the current media cycle at #MeetTheMedia.

The #MeetTheMedia event now in its sixth year is the flagship product of communications and expert agency Media Stable. The event brings some of the key decision makers, producers, journalists, editors, and presenters of a wide selection of media in the room to understand what they are looking for in a story. The businesses attending range from listed companies, to large, medium, small, and micro sized that all have a common goal to be able to communicate better.

In the five-hour session made up of panels and workshops there is lots of smiling faces under masks at the end that have worked out what they need to do to make inroads or get the attention of the media they are looking to engage. The media are also quite enthused getting to meet some very interesting people and potentially picking up a couple of yarns to work with.

“The media get a buzz to be able to spend some time with new and interesting people who have something to offer. The attendees get an education and understanding of media that you can’t get from a book or the like”. Says Nic Hayes the host of #MeetTheMedia and managing director of Media Stable.

“I was particularly impressed with the amount of local councils present, major corporates getting their executive teams down there and multiple small and micro businesses wanting to do it better than their larger competition. The feedback has always been good for this media event, but I think this year because of all the challenges and hurdles in front of us to get #MeetTheMedia up this one seemed so much sweeter.”

“I am looking forward to next one later in the year when we don’t have to wear masks. Surprisingly, that didn’t put people off and the event was an enormous success,” said Hayes.

The next #MeetTheMedia event is in Sydney on the 31st of March with two key media from Channel 7 Sunrise and Channel 10 Studio 10 which is invitation only. The next Perth event will be announced in coming weeks earmarked for August. 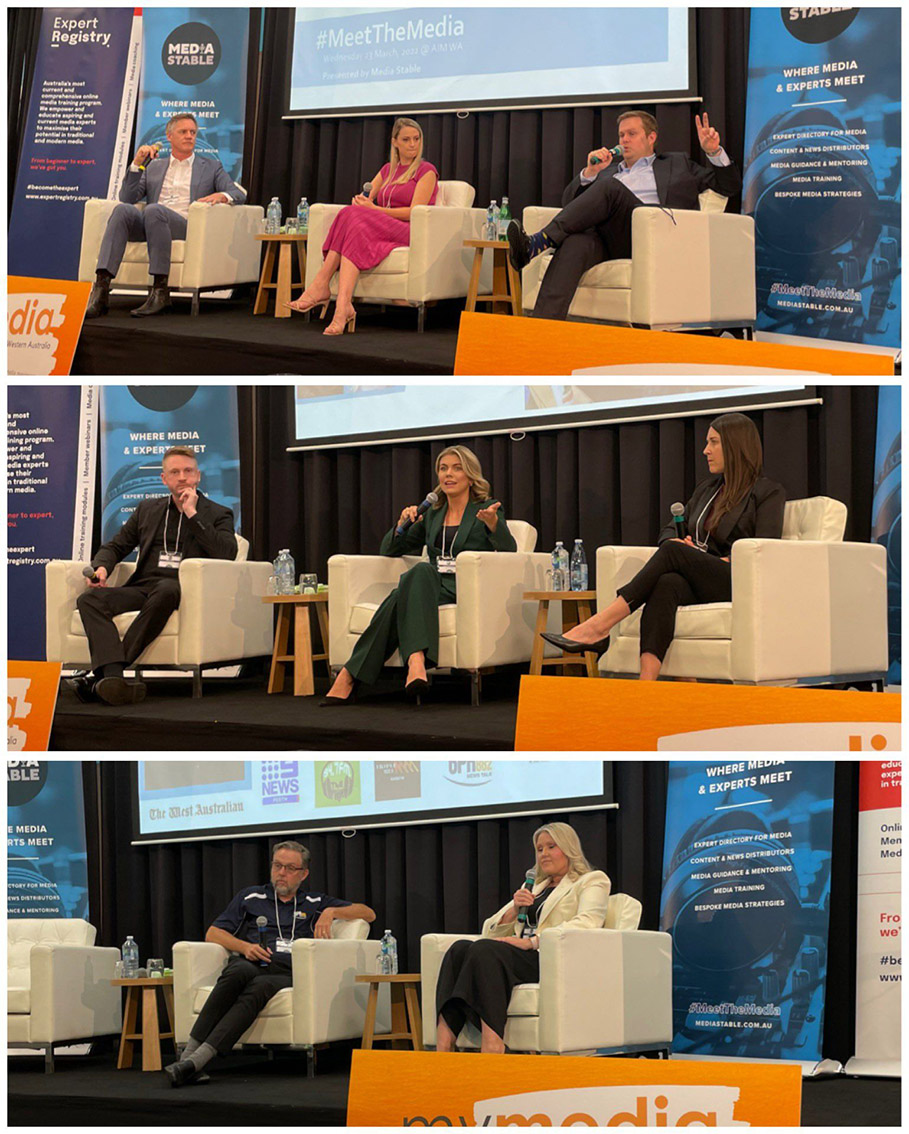 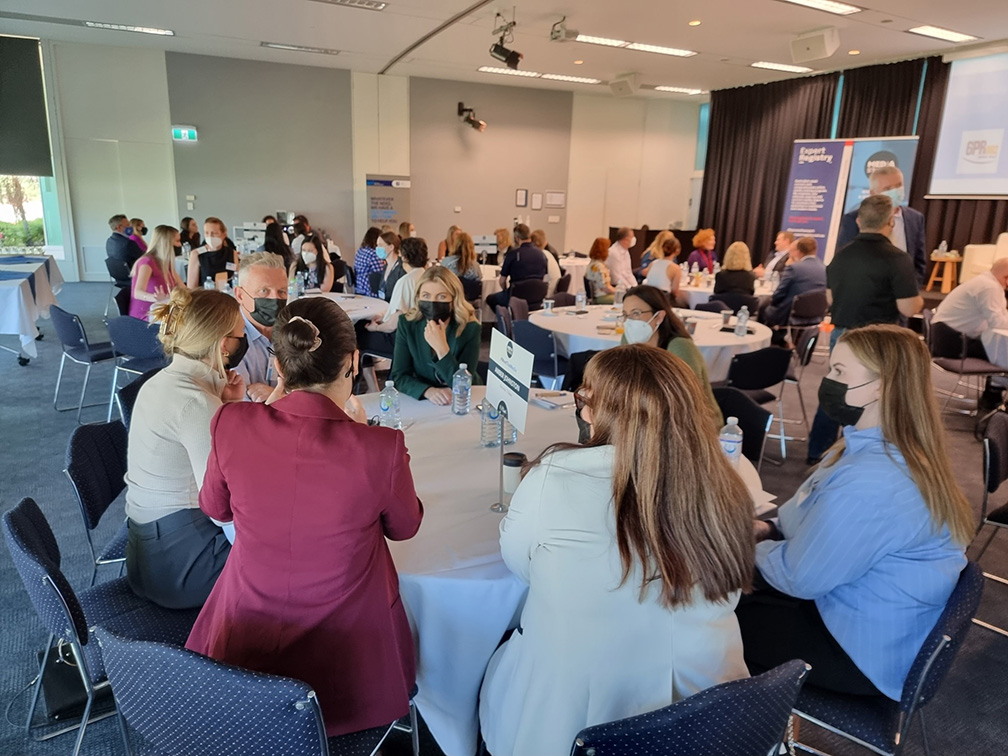 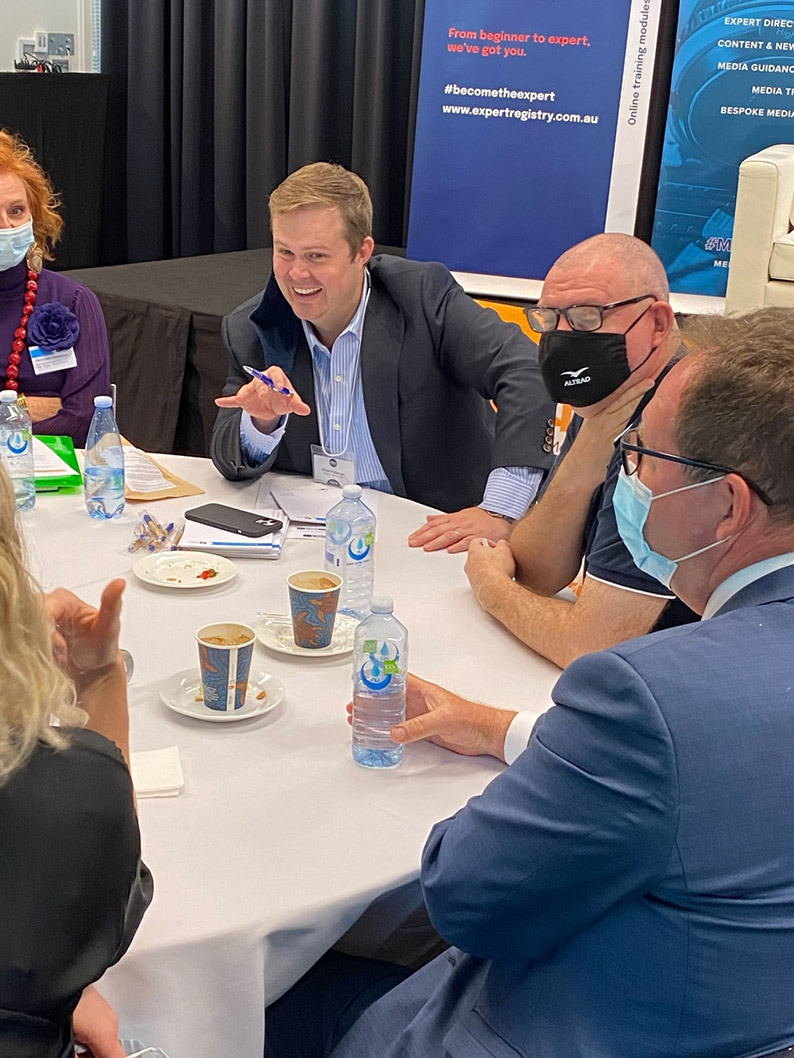 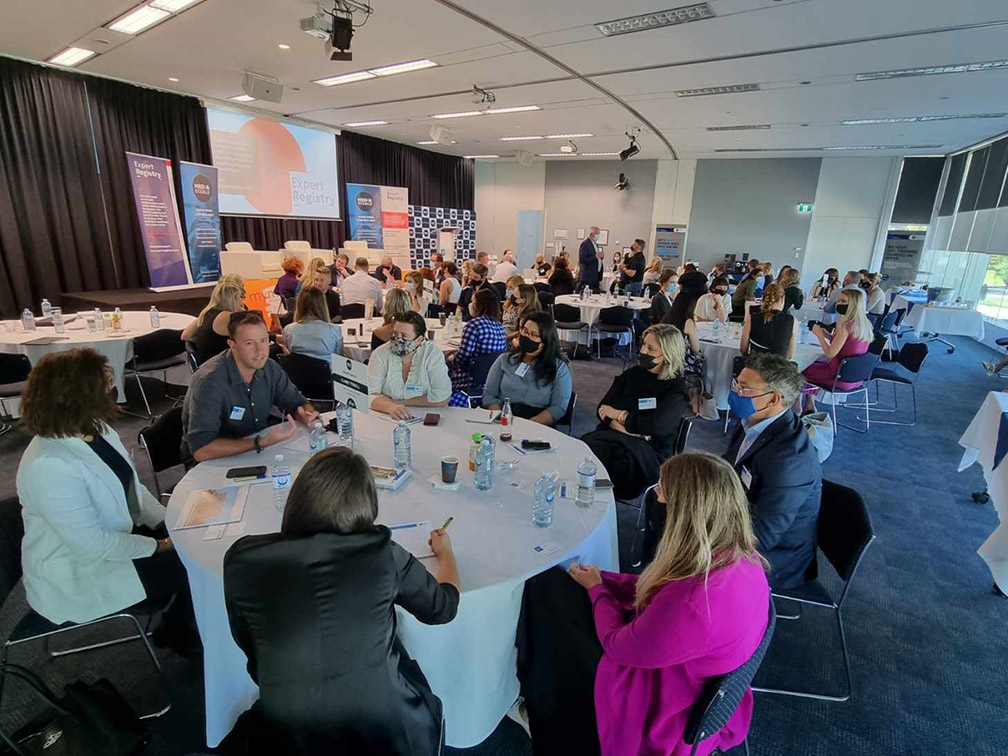