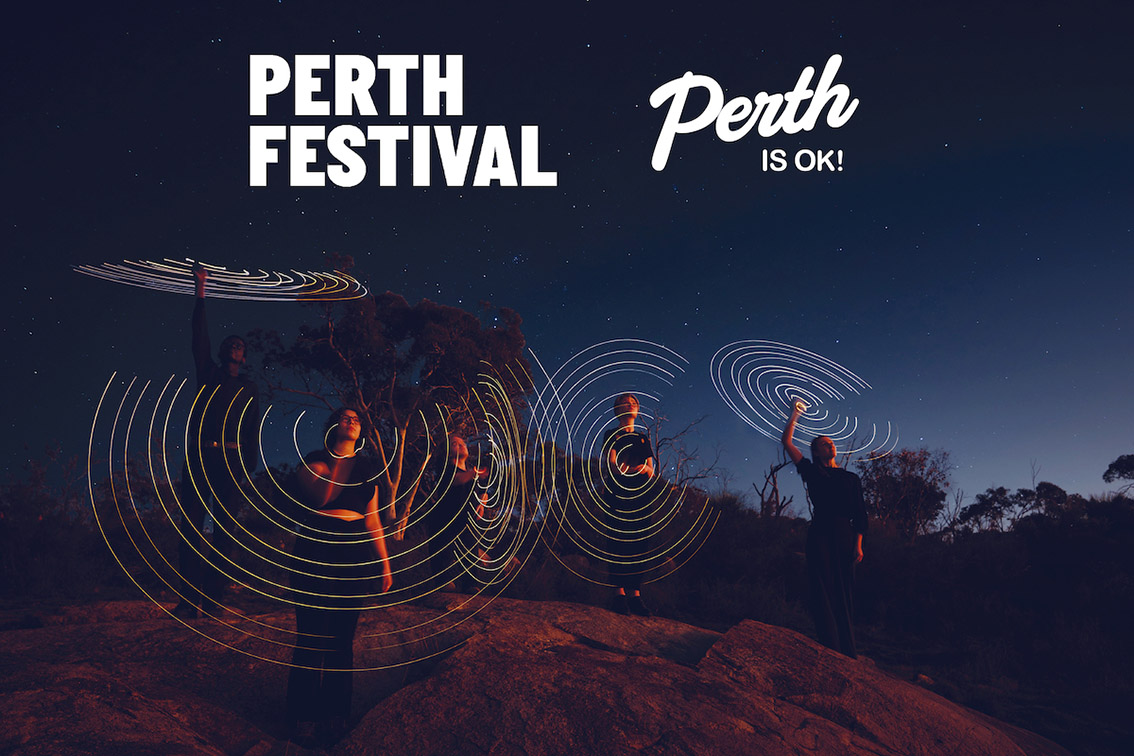 Over the past eight years, Perth Is OK! has grown to have a combined total of nearly a million social followers across their channels – becoming the ultimate local’s guide to everything to do across the city. After a huge year of growth, the media outlet has become a major partner of Australia’s longest running international arts festival, Perth Festival.

Perth Festival plays an integral role in the cultural landscape of Perth, and the Perth Is OK! team are excited to showcase the festival’s groundbreaking and diverse program of over 120 events. The upcoming 2023 program is not only a celebration of the prestigious festival’s 70th birthday, but a celebration of local artists and culture.

Laura Heys, Account Manager at Perth Is OK!, said: “Perth Festival is an iconic feature on the international arts calendar. To be officially involved for the first time, particularly in what is such a thrilling program, is a fantastic step forward for Perth Is OK! in our ongoing endeavours to support local. We congratulate our partners and colleagues at Perth Festival for an incredible 70 years of creative excellence and can’t wait to see the program and its beautiful theme Djinda brought to life.”