Former Perth creative Simon McQuoid explains what’s going on in key moments of his new Mortal Kombat movie. In his directorial debut, McQuoid signed on as the director in May 2019, with filming from September to December 2019. The $50m budgeted movie is scheduled to be released in theaters and on the HBO Max streaming service by Warner Bros Pictures in April, 2021.

Simon McQuoid is certainly one of Western Australia’s most successful advertising industry expats. McQuoid is very well known to and has remained friends with many people in the local industry, having commenced his career in Perth as an art director at AdLink and then FCB Shorter in the early 1990s.

In this interview McQuoid (pictured below, 2nd on right) breaks down some of the iconic scenes from the new movie and explains key casting and production moments. He offers fascinating behind-the-scenes trivia about how the movie was made, from the setting of Outworld to the gruesome and over-the-top fatalities.

Following his time as an art director at FCB Shorter, McQuoid moved to Adelaide with Clemenger before heading to the United States as CD at agencies in Minneapolis and Boston and then as ECD at TBWA in New York. In 2003 he made the very successfully move into directing commercials.

One of his early successes was as the director of the Microsoft Xbox 360 ‘Halo 3’ internet campaign that was named a Film Grand Prix winner at Cannes in 2008. His work was also part of the Integrated Grand Prix Halo 3 ‘Believe’ entry.

He has also worked on high-profile campaigns for PlayStation, Netflix, Volkswagen, HP Beats by Dre, H&R Block and other top brands.

Recently McQuoid directed the brilliant Call of Duty series of trailers for the UK, USA, and French markets and the charming Duracell Star Wars film. 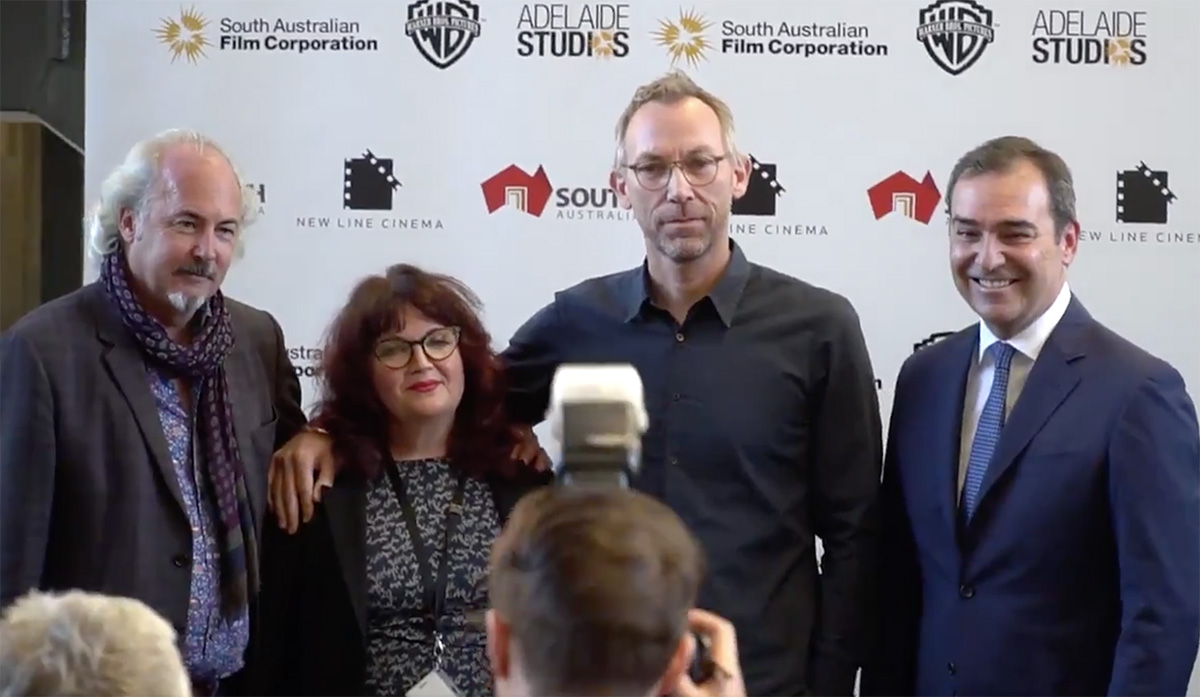