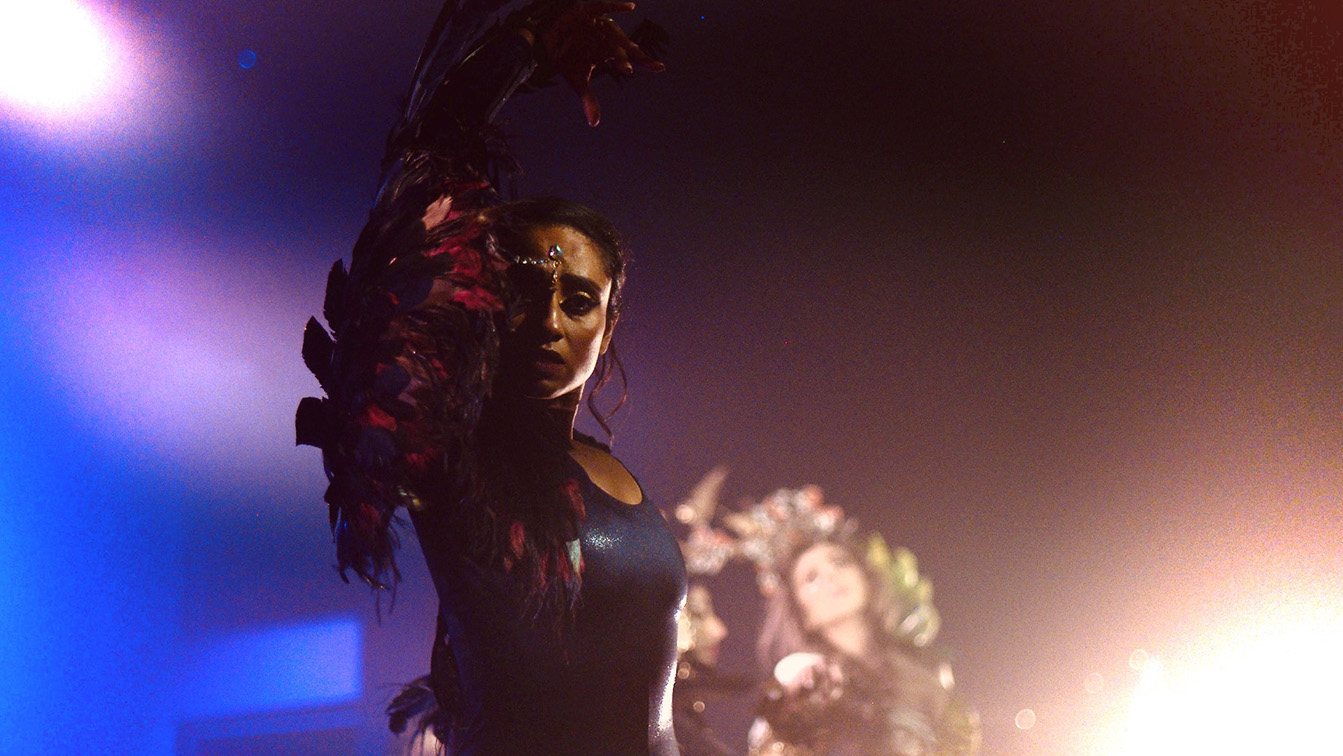 Following positive and moving responses from audiences at its World Premiere in August 2022 at CinefestOZ Busselton and opening Mental Health Week to a packed house at Luna Leederville and multiple sold out sessions, further screenings of Pieces have been added at the Backlot Perth this week.

Pieces was primarily funded by not for profit HelpingMinds with funding support from Maria Halphen founder of the Philippe & Maria Halphen Foundation & Meeting For Minds, and the Australian Cultural Fund. The release of Pieces is supported by the Western Australian Mental Health Commission, the Health Department and Halo Films.

The film has been praised by both clinical and people with lived experience with mental illness and their carers in the way the film originally and believably allows the viewer to walk a mile in the shoes of those that care for and live with mental illness.

Ben O’Shea from The West Australian calls the film “A searing examination. Of Mental Illness’”, Dr Nathan Gibson – Chief Psychiatrist of Western Australia comments “Mental illness is frustratingly difficult to portray without agenda, prejudice or stigma. PIECES does this without the stereotypes, without the caricatures, but with raw and empathic humanity.”

The film also continues to gain notice across industry awards including Monique Wilson and Kristie Rowe’s nomination for the AACTA Award for Best Costume Design in film. The sound design team led by Benjamin Morris and Kim Lord also receiving a nomination for the Australian Screen Sound Guild Best Sound for an Independent Feature Film.