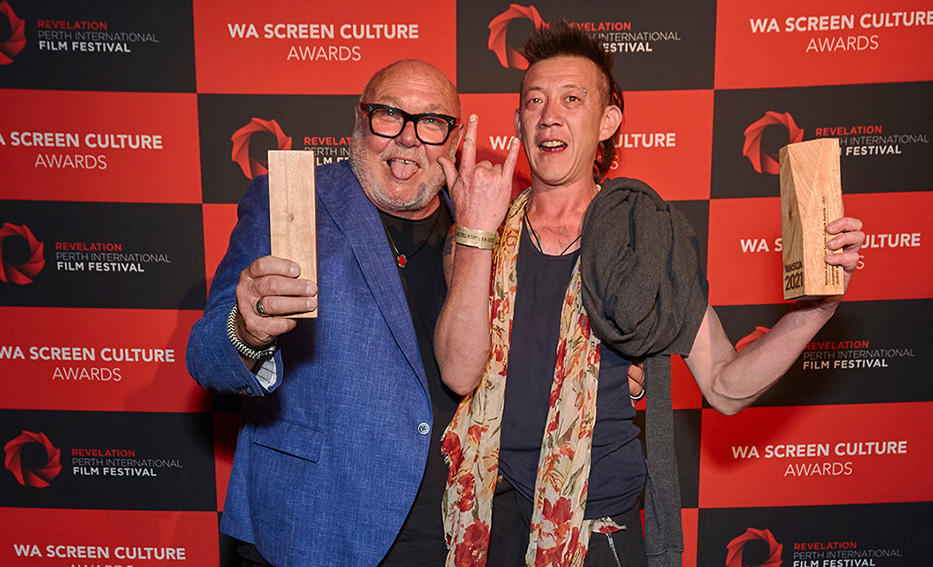 The WA Screen Culture Awards were held last night at Luna Leederville and, in addition to the screen awards, the evening saw two special industry awards presented. The Contribution to the Industry, presented by Komixx Entertainment, was awarded to Perry Sandow and the Independent Spirit Award went to Johnny Ma.

Having recently retired Sandow (pictured top left) spent over 40 years in the industry and is one of Australia’s most experienced and knowledgeable gaffers and lighting directors. Ma (pictured top right) owns and operates Johnny Ma Studios – a creative hub offering a one-stop-shop for the industry.

The gong for Narrative Feature Film with a budget under $1m went to a DIY indie feature from Albany-based writer-turned-director-and-producer, Adam Morris – Edward and Isabella.

The fully self-financed project was shot over 18-days with a total budget of just $15,000 and stands as a shining example of shoestring creativity. 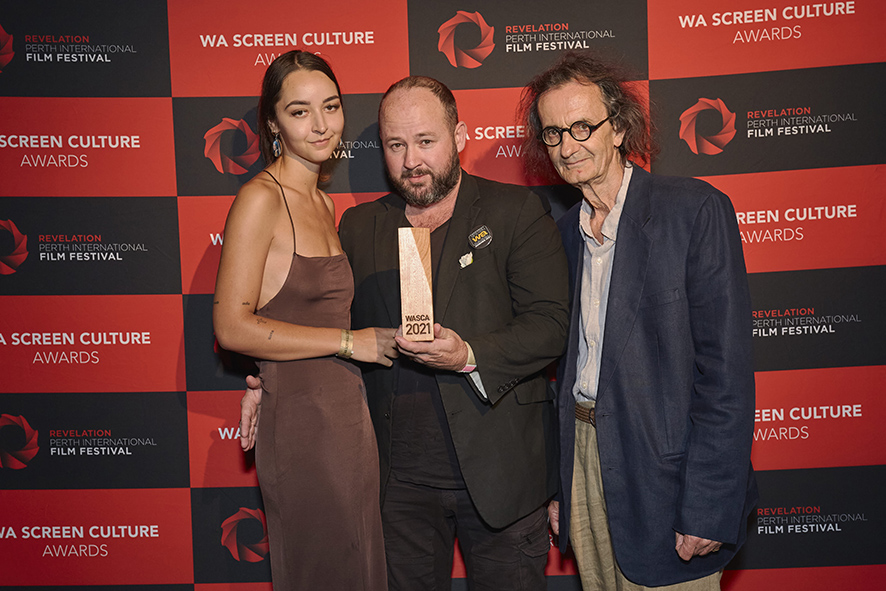 The ground-breaking documentary Girl Like You which premiered recently to rave reviews on ABC was awarded the WASCA for Feature Documentary. Shot over 6 years, Girl Like You explores the raw and confronting reality of changing genders while in a relationship. 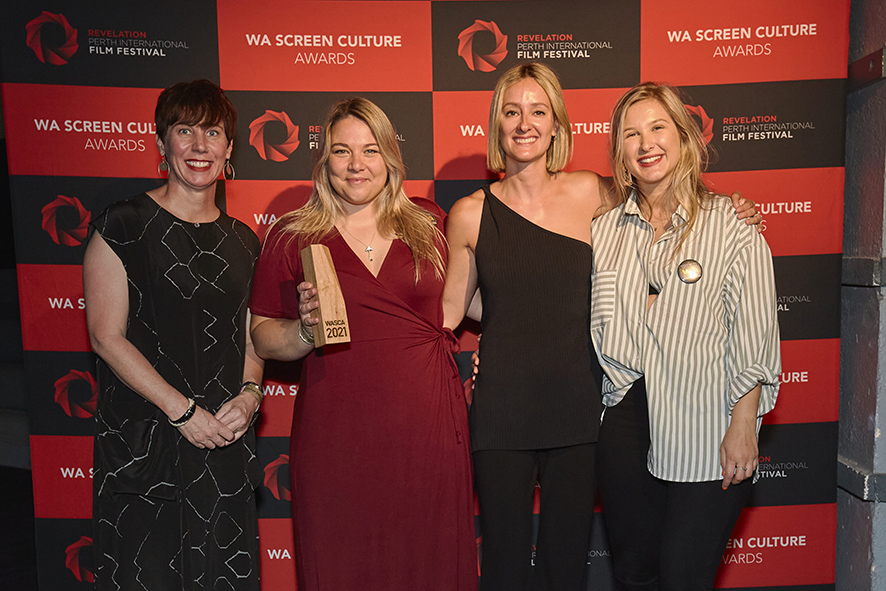 “It’s a great honour and pleasure to be in some small way associated with these films, these filmmakers and the WA screen industry overall,” says Revelation Film Festival Director Richard Sowada.

“Each and every one of them is of an international standard and testament to the creative strength and skill of the local sector in all its forms and to fly that flag is enormously rewarding.”

Despite the impact CV-19 lockdowns and restrictions have had on the creative industries over the past 18 months, our local scene has proven resilience, managing to deliver the goods in the face of adversity, with the 2021 WA Screen Culture Awards showcasing the cream of the crop.

Cinematography or Visualisation presented by the City of Fremantle
Stop The Coward Punch; Jim Frater

This year’s Awards trophies were specially designed by Factor 30 Films, Geographik, Square Peg Home and Artcom Fabrication and made possible with the support of the City of Fremantle. A true synergy of local creatives working together for an event which is a celebration of local creatives, the 2021 WASCA trophies were produced using responsibly sourced Western Australian Blackbutt.

The WASCAs are proudly presented and produced by the Revelation Perth International Film Festival in collaboration with the WA screen industry. 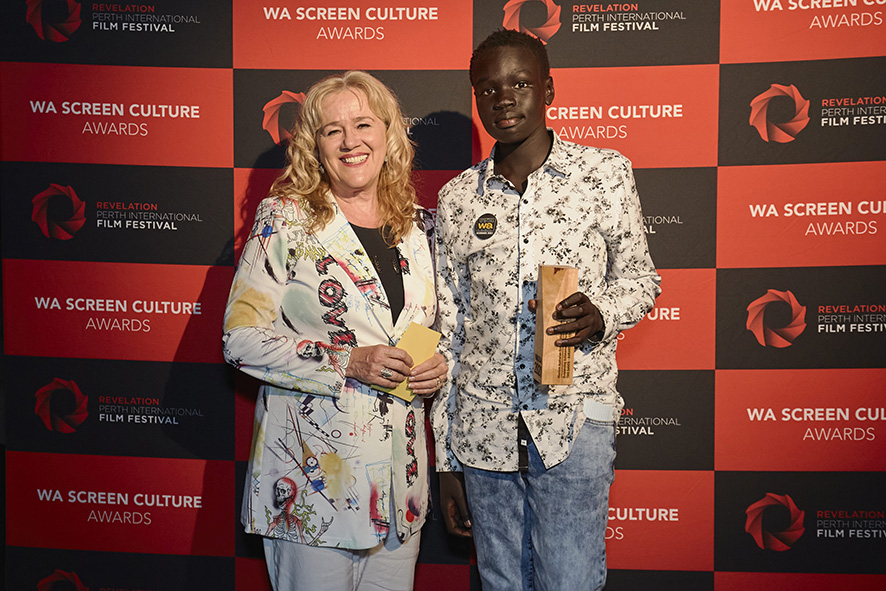 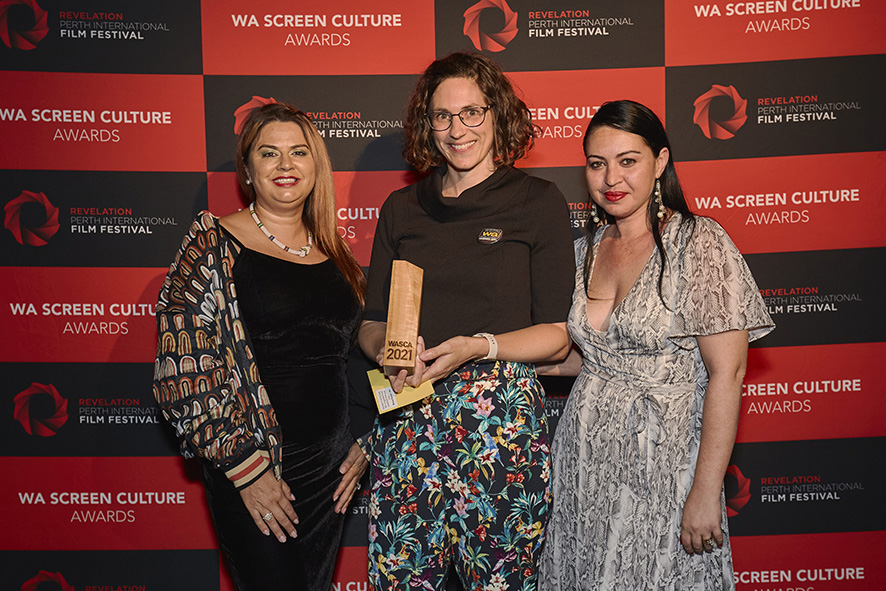 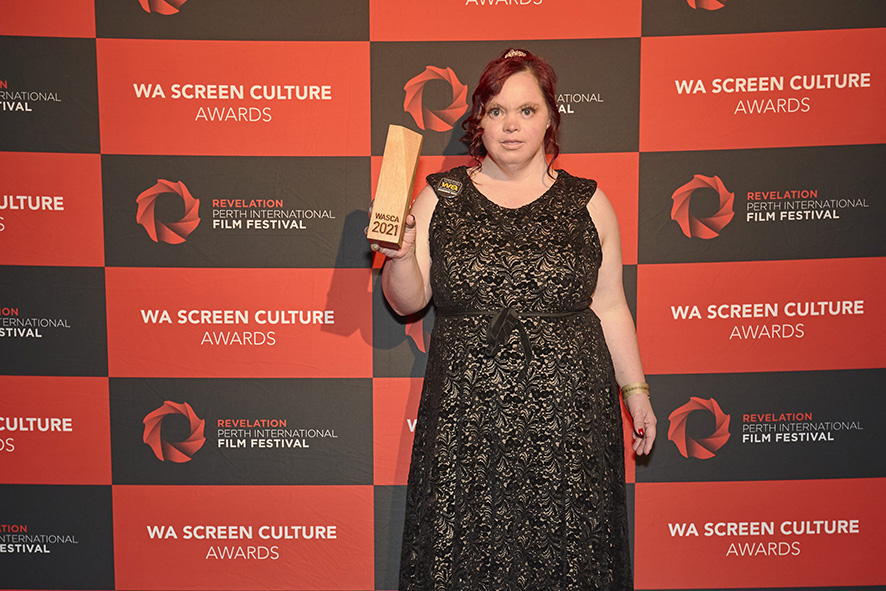 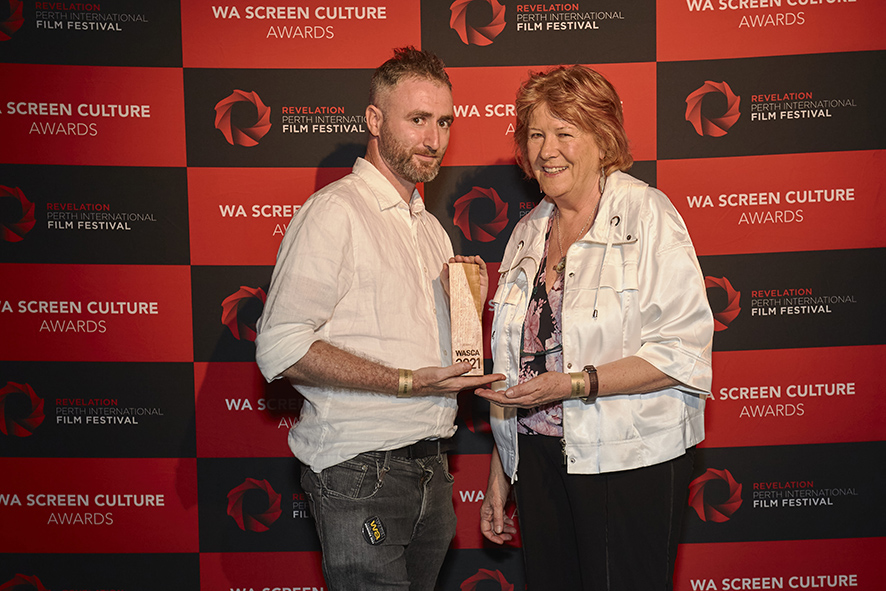 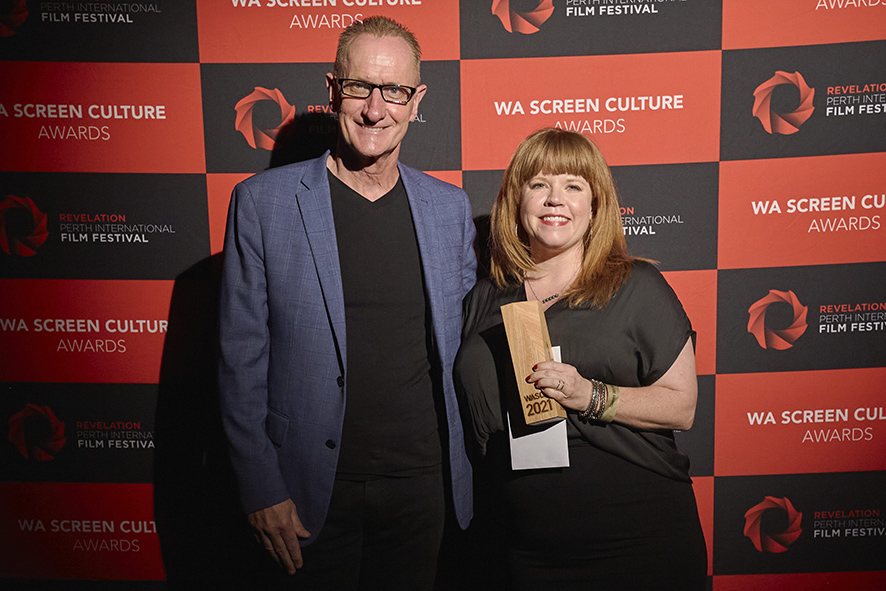