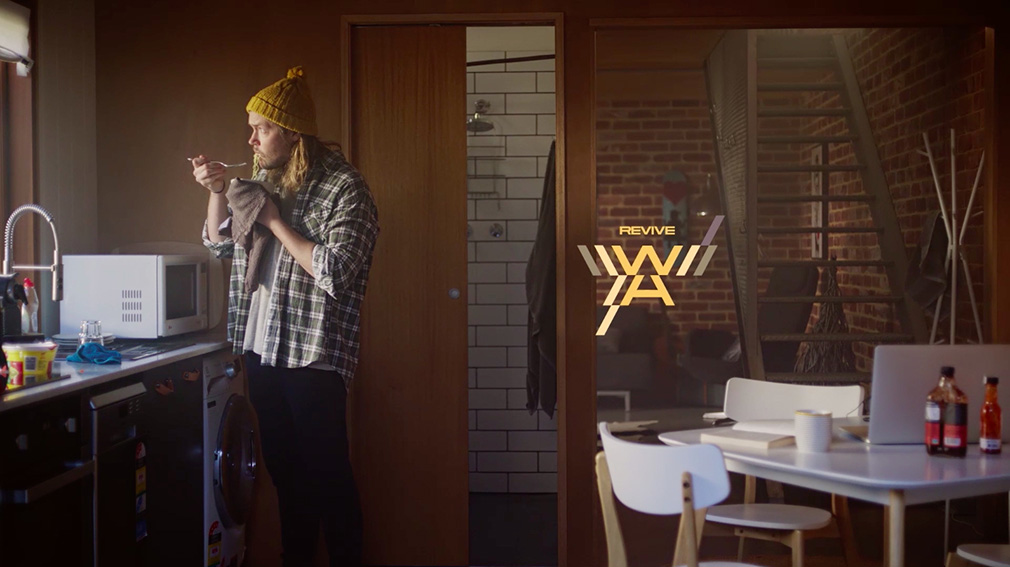 Revive WA was also awarded the Best of Year award in the Digital Media Campaign category. Dav Tabeshfar, Bryan Dennis and Josh Edge were the creatives behind the campaign. See the other Intergrated Campaign finalists here.