Parents need to say no in new Alcohol.Think Again campaign via 303 MullenLowe Perth 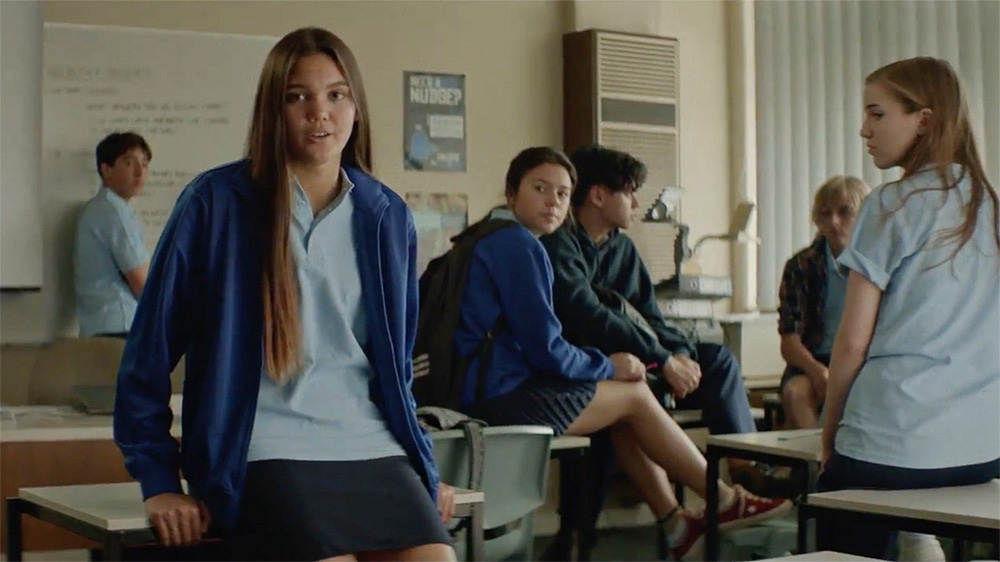 Curtin University’s Alcohol Programs Team at the Public Health Advocacy Institute of WA (previously the McCusker Centre for Action on Alcohol and Youth) – in partnership with the Mental Health Commission – has unveiled a new Alcohol.Think Again integrated campaign designed to reinforce the importance of delaying adolescent alcohol initiation until at least 18 years of age.

Previous Alcohol.Think Again campaigns have successfully raised community awareness of the vulnerabilities adolescents face as a result of drinking alcohol – so this campaign sought to tackle the issue from a different angle. 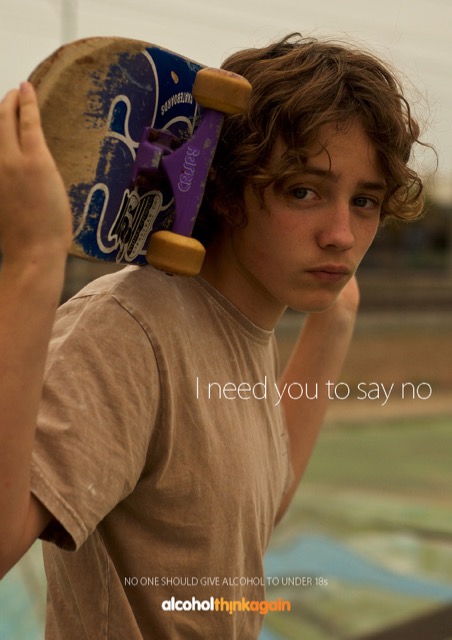 “We wanted to focus on the pressure parents feel when it comes to letting their underage children try alcohol – whether that’s pressure coming from the kids themselves or because of a belief that it’s ‘what other parents do’ – because research showed it had a significant influence on their ultimate decision-making’ said John Linton, 303 MullenLowe’s Planning Director.

Acknowledging the scepticism that often comes from hearing a message like this from an authoritative voice, the campaign leverages an unexpected set of spokespeople – the teens themselves.

Richard Berney, Executive Creative Director 303 MullenLowe, added: ‘At the heart of this idea is children asking their parents, to be parents. I have two adolescent children, and their powers of persuasion are surprising and relentless. To me, this idea was the one that held me – my kids ultimately need me to say ‘no’.

The campaign will be seen throughout the year across TV, cinema, social media, digital and print 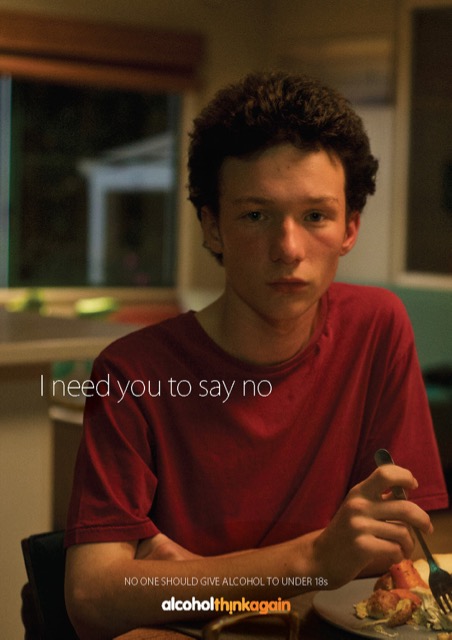 channels. To further empower parents, it will be supported by a range of online resources including a series of interviews with members of Alcohol.Think Again’s Expert Reference Group explaining in more detail the alcohol-related harm adolescents can face.