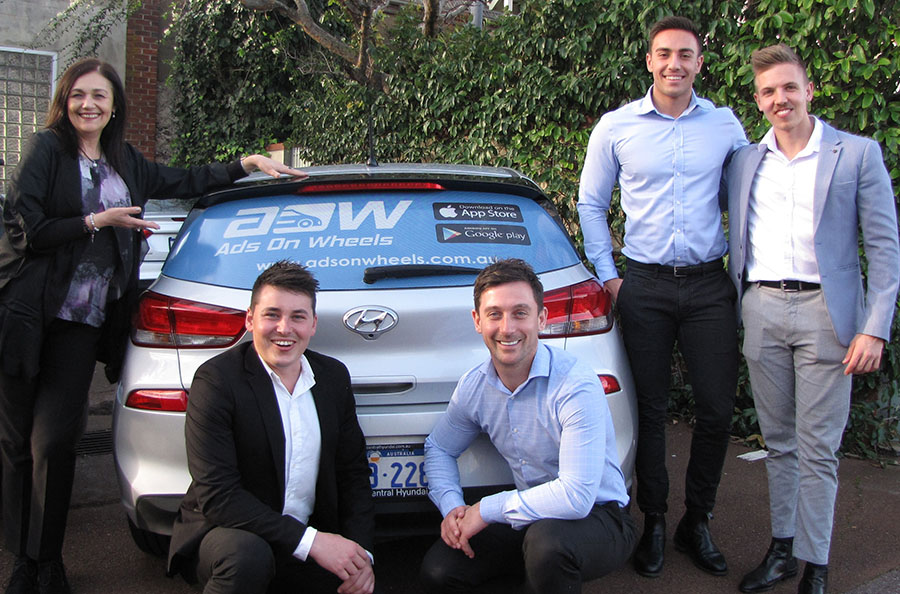 Having launched successfully in Perth in February, the company is planning to expand nationally in Sydney, Melbourne and the Gold Coast in the coming months.

Ads On Wheels pays private drivers to display advertising on the back windows of their vehicles. Managed via a purpose-built app, campaigns can be targeted to geographical locations and specific demographics.

“Based on the principle of choosing a specific target area, a selected demographic and a creative, persuasive advertising message, clients’ satisfaction with the performance of their campaigns has been significant.

“We’re excited at the potential of this ingenious concept and the driving habits of Australians is ideally suited to this advertising medium,” Salomone added. “With nine out of ten Australians leaving their homes every day, Ads on Wheels is a powerful way to attract the attention of numerous eyeballs, on a mass scale.”