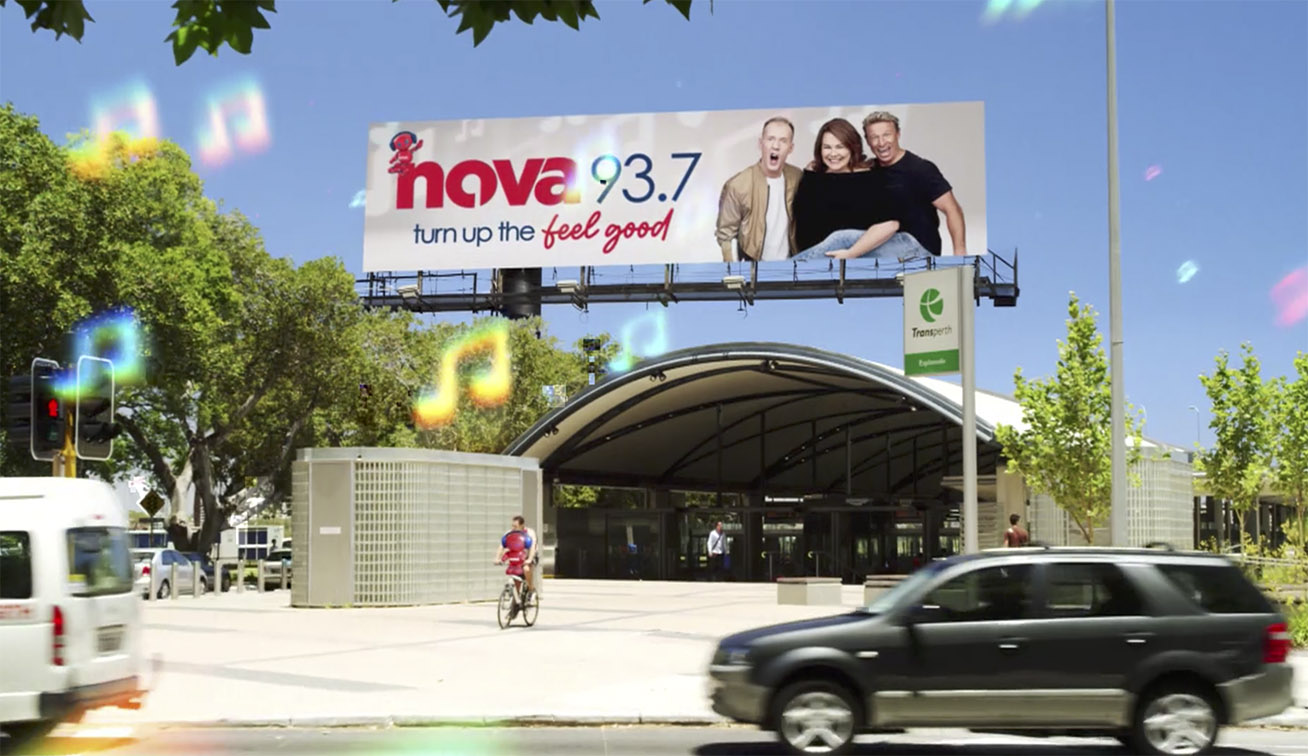 NOVA Entertainment announced the launch of a new Nova Network marketing campaign to ‘Turn Up The Feel Good’, featuring a new look for the iconic Nova Boy brand character, that will run across multiple platforms from Sunday 18 April.

Since the Nova Network launched in the radio landscape in April 2001, accompanied by the endearing Nova Boy brand character, the brand has built a highly engaged audience, diversified across multiple platforms and has created innovative client solutions based on deep audience connections.

Nova Boy is an iconic and easily distinctive character that Australians still associate with the Nova brand today. By reintroducing and reinvigorating Nova Boy, the character provides a consistent driver of the Nova brand personality and a unique point of difference for the network. Production company, Red Engine have used leading 3D animation to bring Nova Boy to life in everyday moments showing audiences that Nova is always with you and always ready to ‘Turn Up The Feel Good’.

Paul Jackson, NOVA Entertainment’s Chief Programming & Marketing Officer, said: “The Nova Network has constantly adapted to the times we are in and it is an important part of Nova’s DNA to have fun, lift the spirits and make our listeners’ day brighter. This new campaign is designed to celebrate what our listeners love about the Nova brand, highlighting our point of difference through our popular announcers, a hit soundtrack and the timeless nostalgia of the highly recognisable Nova Boy character. Radio’s role as a companion has never been more evident and in this busy world, we wanted to cut through creatively by doing something different with the popular Nova Boy, to celebrate the feel good role the Nova Network plays in the lives of our audience.” 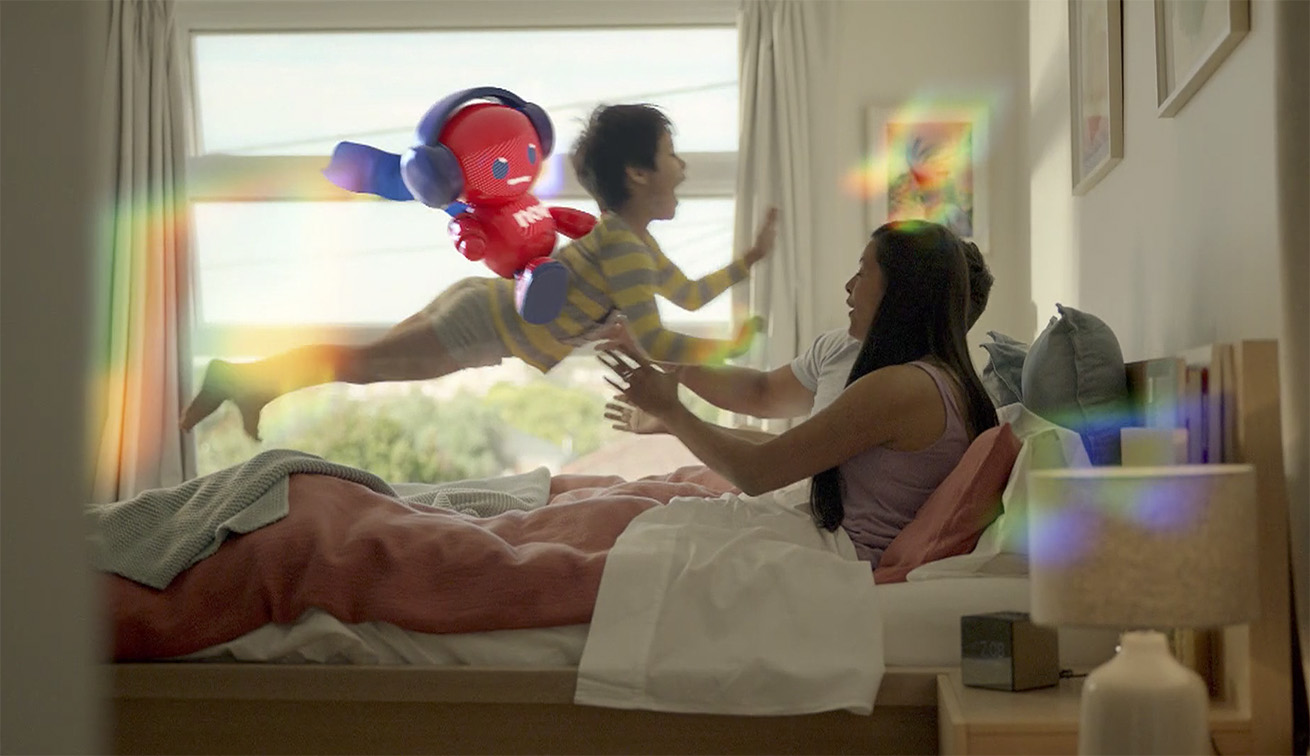 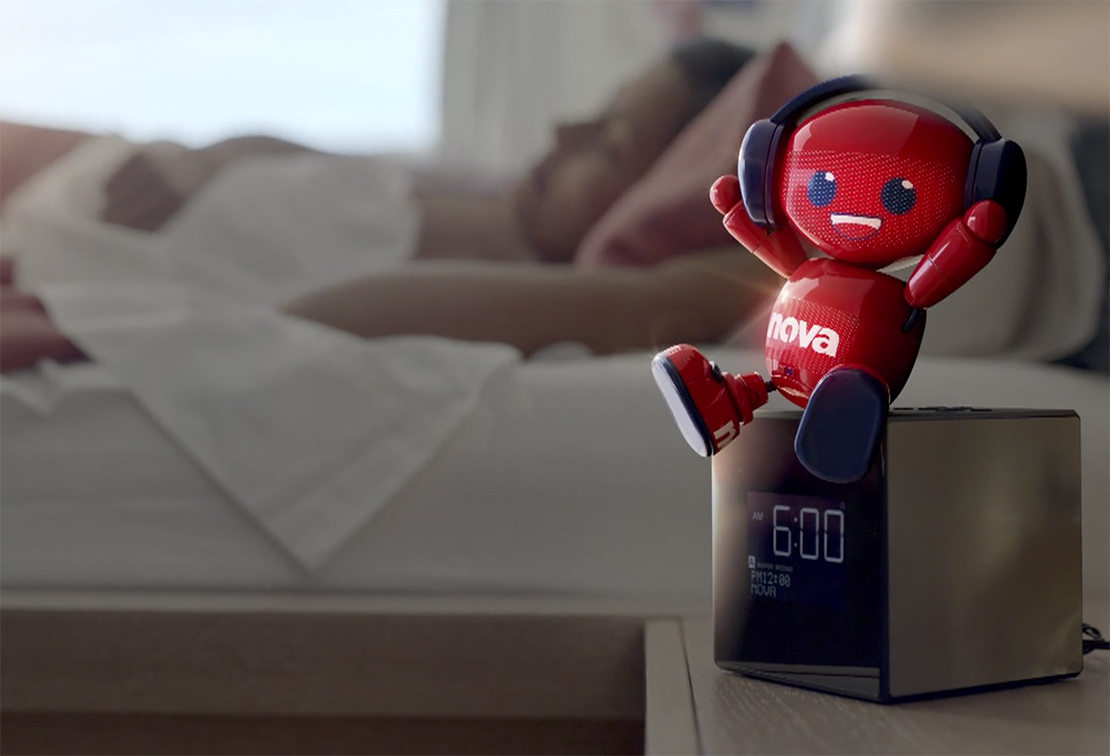