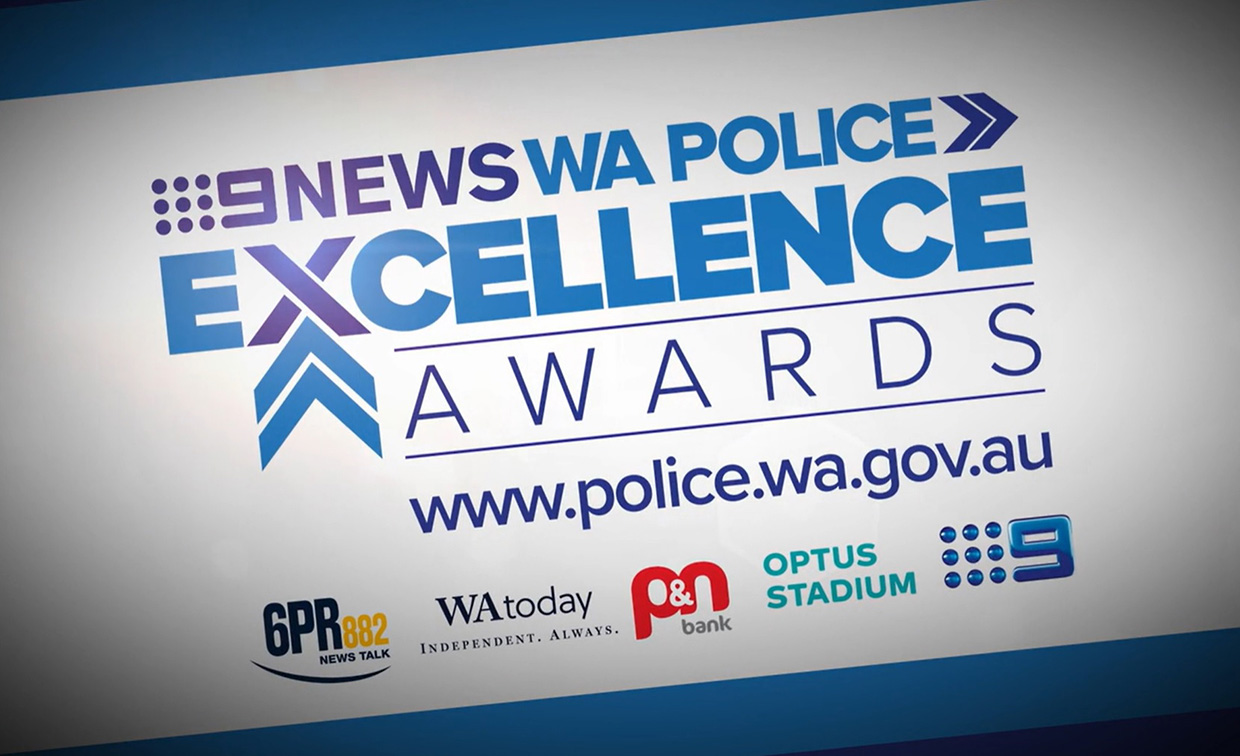 Now in its ninth year, this prestigious partnership together with 9News, 6PR and WAtoday, helps to recognise and reward the outstanding work of the WA Police Force and their excellence and commitment to protecting the WA community.

Nine Perth has once again produced a compelling visual campaign, with the first TV promo now on-air highlighting an example of police herorics, recounting a recent road accident in Harvey where officers pulled a couple from a burning wreckage, saving their lives.

If you know of a WA Police Force officer or team who has excelled at their job, nominate them now and help recognise and celebrate their dedication, courage and commitment to their duty. The annual awards ceremony will be hosted by 9News Perth’s Michael Thomson later this year.