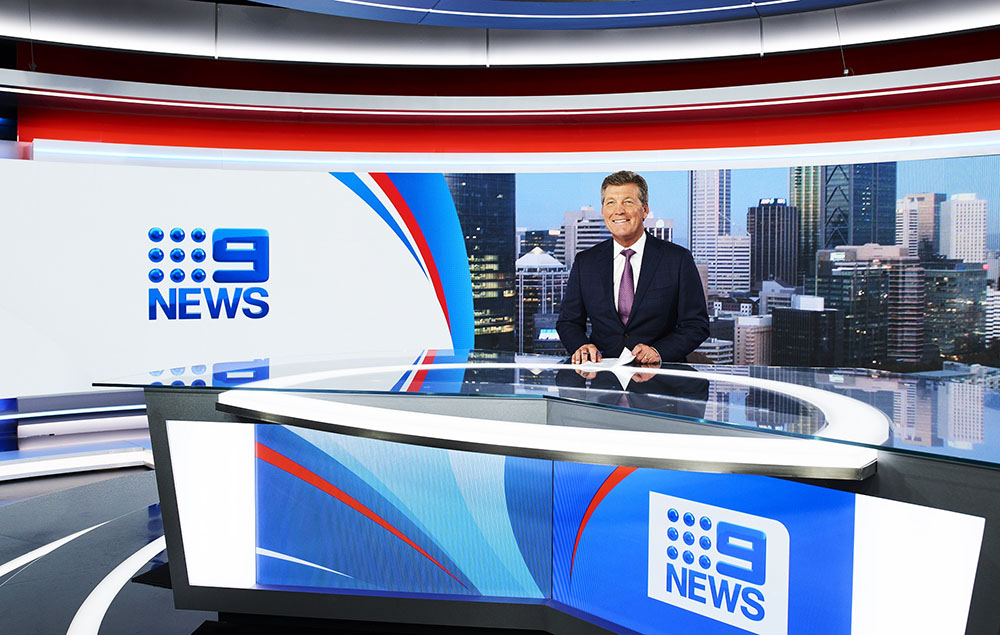 A lifelong resident of Perth, Thomson began his career in 1980 as a newspaper journalist, reporting on stories across the state for the Daily News. He joined Nine in 1987 as a crime reporter, covering some of Western Australia’s biggest stories, including Kimberley serial killer Joseph Schwab, the arrest of Australia’s most wanted man John Friedrich, and the infamous 1988 Fremantle prison riot.

Thomson then moved into the sporting arena as Nine News Perth’s sport reporter and presenter. He covered numerous prestigious sporting events, including three Commonwealth Games, Canada in 1994, Kuala Lumpur in 1998 and Melbourne in 2006. He also reported and commentated at three Olympic Games, Atlanta in 1996, Sydney in 2000 and London in 2012.

He has covered several AFL Grand Finals, the Australian Grand Prix, and commentated on Sheffield Shield and one-day cricket matches. Thomson has received distinguished awards for his reporting, including the Australian Sports Medal for his services to sport in 2000, and most recently the Dennis Cometti Award for Career Excellence at the 2019 WA Football Media Awards.

Thomson has also hosted several lifestyle programs for Nine Perth, including the popular series Just Add Water, presented and contributed to live radio including 6PR, as well as hosting and participating in numerous notable local events including the City to Surf, The Rottnest Channel Swim and the HBF Run for a Reason.

Thomson, a father of three, remains modest about his achievements and is proud to bring Perth the news each week night.

“When I started in 1980 there were no mobile phones, no computers, no laptops. The way we compile and present the news has evolved so much over the decades,” Thomson said. “But the one thing that has always been the same is the joy of being able to tell the story and meet people from all walks of life. I still get messages from people I’ve done stories on many years ago. It’s really touching.”

Thomson is also fondly remembered for the “I Like Thommo” TV campaign, which became a popular catchphrase amongst Perth personalities during the 1990s.

“The number of people to this day who stop me on the street, give me a thumbs up and yell ‘I Like Thommo’, is truly humbling. My career has made me a more worldly person. I’ve met some great people, some famous and some unsavoury ones too. It’s an exhilarating job. I work with great colleagues at Nine and I look forward to bringing Perth the news for many more years to come.”

Nine Perth Director of News, Michael Best, said: “Thommo is a true professional, passionate about news and in particular, telling people’s stories. This is one of the reasons viewers choose to switch on Nine News.

“He’s a familiar and trusted face of our city, he’s a mentor to many in our newsroom, and we are privileged to have him at the helm of our flagship 6pm bulletin.” 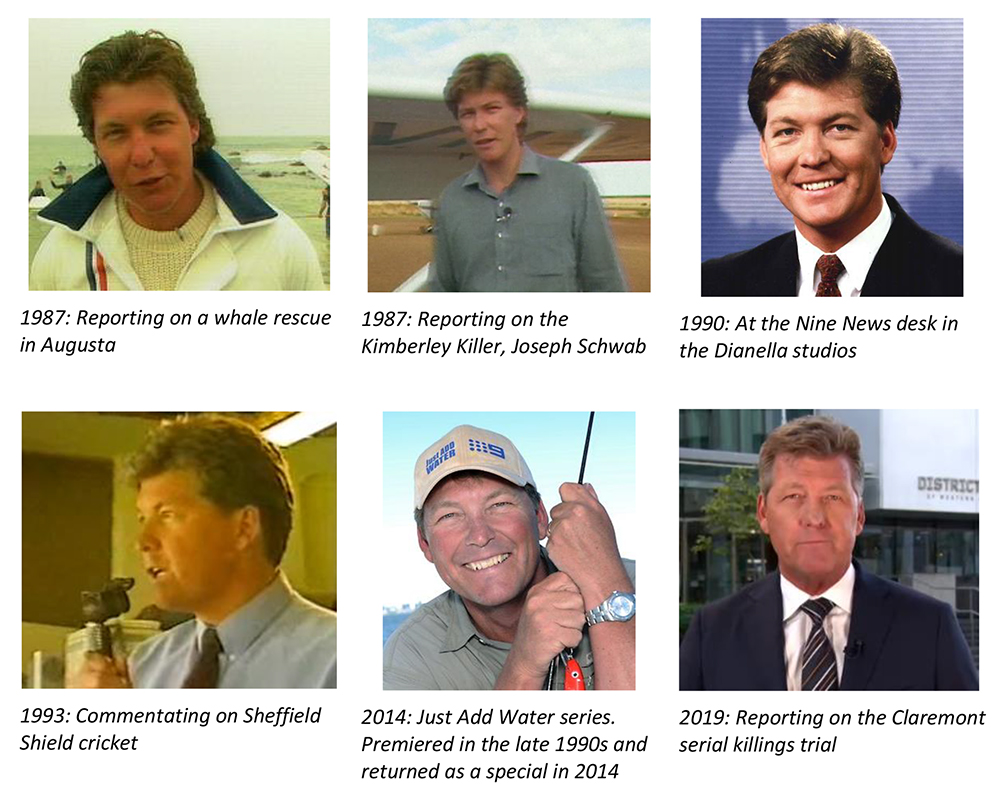