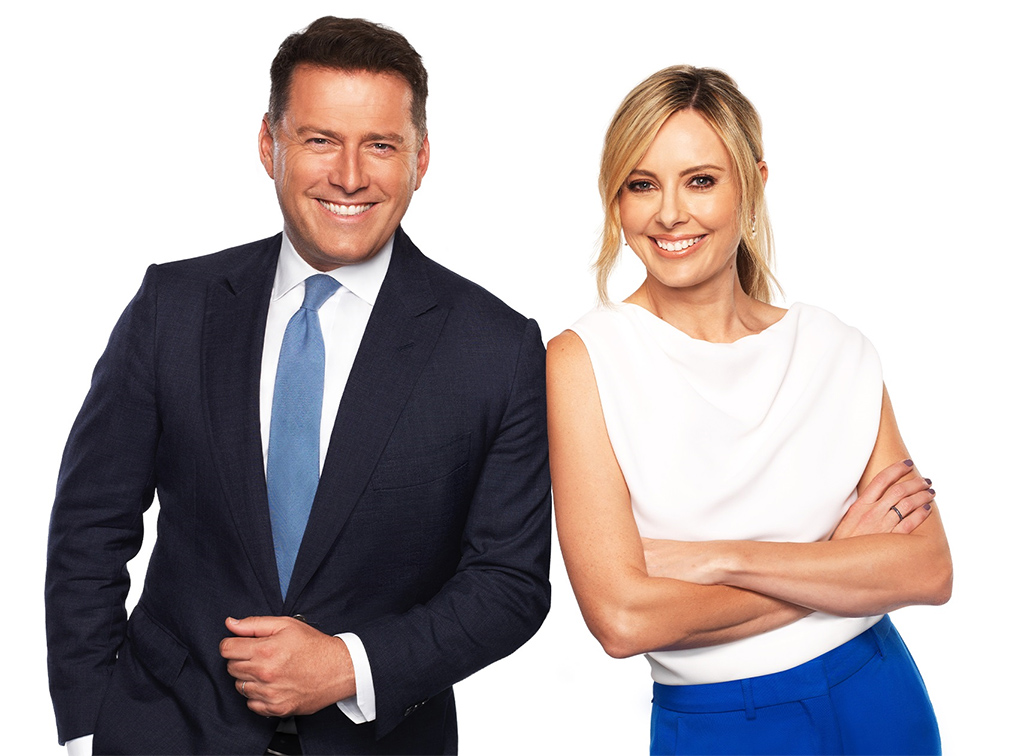 Nine Perth has announced national network heavyweights Karl Stefanovic and Allison Langdon from its flagship TODAY show will host the highly anticipated return of the Oasis Ball on Friday, June 24.

After a two year hiatus, the Oasis Ball will return with a bang, celebrating its 25th anniversary, welcoming the Western Australian advertising, communications and media industry in an extravagant ballroom event.

The night will pay tribute to the achievements of the local industry over the past 25 years, whilst raising much needed funds for the Salvation Army. The Campaign Brief WA Awards will also be presented at the Ball, recognising the outstanding work from individuals, agencies and media organisations from the WA Advertising and Media industry over the past year.

Stefanovic said: “It’s always wonderful to get to Perth. The Oasis Ball is one of the best dates on the calendar and it’s great to raise money and attention for a terrific cause. It’s the first time we’ve been back to Perth in a couple of years, so watch out, it’s going to be one of the most fantastic nights ever – I can’t wait!”

Acclaimed journalist Langdon and co-host of TODAY, was last in Perth in 2019 and can’t wait to MC what is expected to be the biggest Oasis Ball in its history.

“I am beyond excited that we are finally coming to WA! And what a way to return to Perth – the Oasis Ball is such a wonderful event and with the cost of living soaring and life for many getting harder, the work of the Salvation Army has never been more important.” says Langdon.

Tickets for the 25th Oasis Ball can be purchased here.