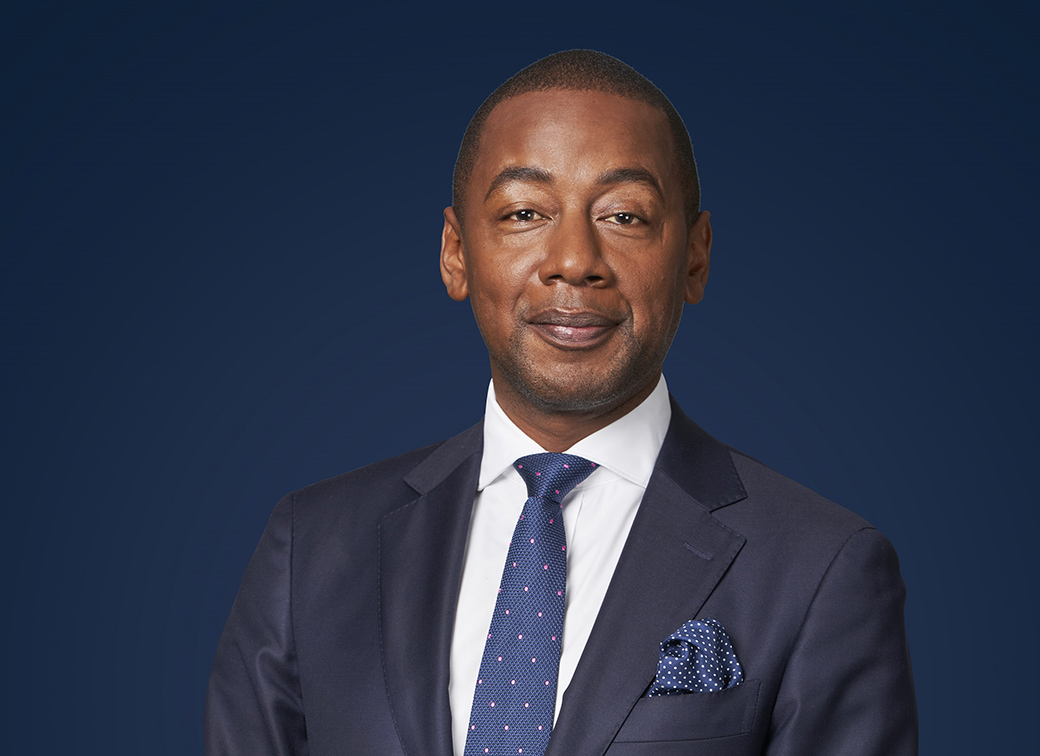 Auspire has announced that Managing Director of Nine Perth, Clive Bingwa, has joined the Auspire Board as a Non-Executive Director.

Auspire CEO Morgen Lewis said Bingwa would be a tremendous asset to the organisation.

Lewis said: “Clive is not only one of WA’s most talented and networked media professionals, he is also an experienced Director, Board Advisor and engaged charitable fundraiser.”

Bingwa was born in Zimbabwe and migrated to WA with his family as a child. He holds a Bachelor of Commerce from Curtin University.

Announcing the new appointment, Auspire Chairman Bradley Woods, said “The addition of Clive Bingwa to the Board marks an exciting time for Auspire as we prepare to embark on our new 2022-2026 Strategic Plan.”

Auspire is an independent, not-for-profit organisation founded in 1977. It is part of the Australia Day Council National network and has a vision for socially and culturally inclusive Australia.