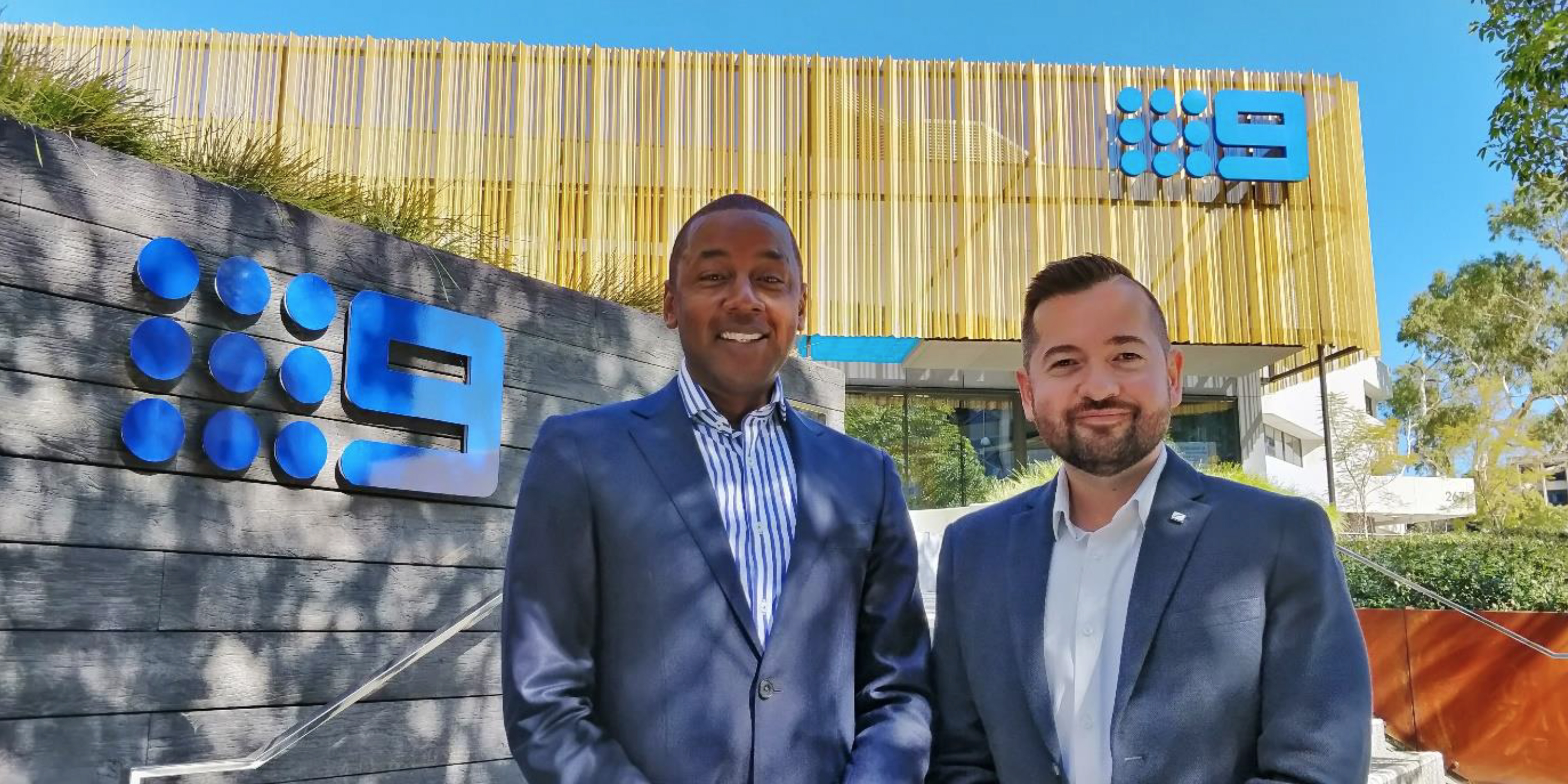 Nine Perth today announced the appointment of Peter Brennan in the new role of Communications Manager.

Brennan (pictured right) returns to Perth in this executive position, having worked at Nine’s Sydney bureau for the past three years as a national publicist for some of the network’s biggest programs, including Travel Guides, This Time Next Year and Married at First Sight. He was also appointed publicist for Sydney’s number one Nine News and has worked as publicist for A Current Affair and 60 Minutes.

With a comprehensive background in journalism and communications, Brennan has over 15 years’ experience in the local broadcast industry, notably as Executive Producer for 96fm Breakfast, 6PR Mornings, 6PR Drive and 6IX Breakfast, as well as being an experienced radio presenter and reporter. He has also worked with WA Today, the Australian Traffic Network, and was previously Nine’s Perth publicist for over two years.

“It is brilliant to be able to welcome Peter back to Perth,” Bingwa said. “He knows the local media market really well and will be able to help Nine Perth not only tell its story but also partner and work with other media in ways that are mutually beneficial, within the city.”

Brennan said: “It’s great to be back in Perth and I’m looking forward to re-establishing firm relations with the local media.

“Nine Perth has recently seen many changes, bolstering it as a truly competitive force in the market and making it an exciting time to be part of Nine. My focus is on achieving results, and I’m looking forward to working with Clive and his team, as well as the national communications team, in this challenging new role.”