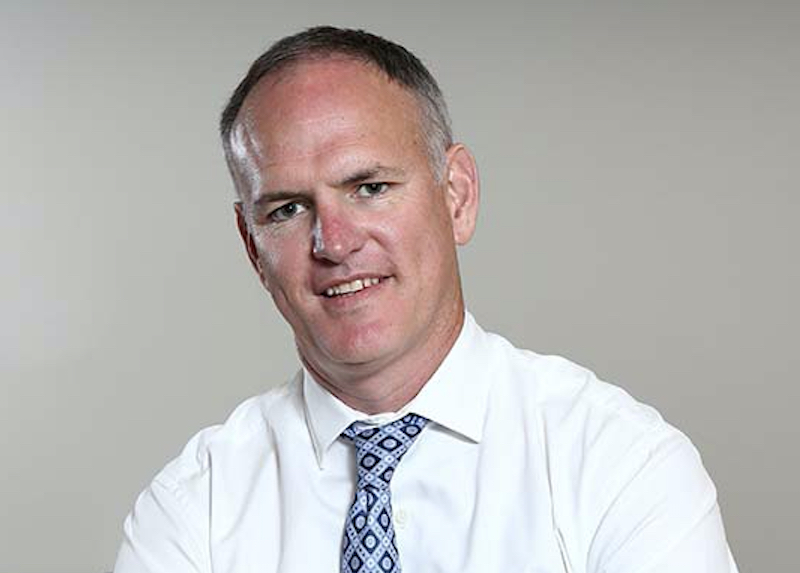 The executive chairman of News Corp Australasia, Michael Miller, has today announced significant changes to News Corp Australia’s publishing portfolio. Miller blamed the double impact of COVID-19 and tech platforms not remunerating the local publisher whose content they profit from.

Miller (pictured) said that over recent months News Corp had undertaken a comprehensive review of its regional and community newspapers. This review considered the ongoing consumer shift to reading and subscribing to news online, and the acceleration of businesses using digital advertising.

Says Miller: “COVID-19 has impacted the sustainability of community and regional publishing. Despite the audiences of News Corp’s digital mastheads growing more than 60 per cent as Australians turned to trusted media sources during the peak of the recent COVID-19 lockdowns, print advertising spending which contributes the majority of our revenues, has accelerated its decline.

“Consequently, to meet these changing trends, we are reshaping News Corp Australia to focus on where consumers and businesses are moving and to strengthen our position as Australia’s leading digital news media company. This will involve employing more digital only journalists and making investments in digital advertising and marketing solutions for our partners.”

Miller said News Corp’s portfolio review highlighted that many of its print mastheads were challenged, and the double impact of COVID-19 and the tech platforms not remunerating the local publisher whose content they profit from, had, unfortunately, made them unsustainable publications.

He said the portfolio changes being implemented would mean that from Monday June 29 the bulk of News Corp’s regional and community titles would move to purely digital publishing: “More than 375 journalists will be specifically covering regional and community news and information. They will continue to serve, and live in, their local communities with the majority in regional Queensland where we have most of our titles.

“More than 640,000 Australians, our latest figures show, are currently subscribing to News Corp’s digital news content and subscriptions are growing at an annual rate of 24 per cent.

“Much of this growth is from local news, where subscribers have more than doubled in the past year. In regional Queensland more than 80,000 people have digital subscriptions and this number has grown by more than 40 per cent this year.

“I’m confident that these numbers will accelerate through dedicated and constant digital publishing and continuing to serve the local communities whose trust and community commitment the mastheads have developed over decades.

“Over the past 19 months News has launched 16 new digital only local mastheads. In total we will now publish 92 digital only regional and community mastheads, each offering readers rolling coverage, electronic alerts and newsletters, richer audio and video content and deeper local sport coverage and community debate.

“At the same time, News Corp’s major mastheads in Brisbane, Sydney, Melbourne and Adelaide – The Courier-Mail, The Daily Telegraph, the Herald Sun and The Advertiser – will now become more state focused with increased regional content and will partner with our regional and community local titles in their states to ensure we deliver compelling journalism to Australian consumers regardless of where they live. Subscribers wherever they live will now have access to the best of News Corp’s local, regional, state, national and international news, sport, features and columnists.”

Describing the changes being announced today, Miller said: “These initiatives are significant. They will involve fundamental changes to how we operate our business but they are necessary. Together with senior executive and editorial appointments announced recently, they will enable us to be more effective in driving further success in the growth areas News Corp is excelling in such as digital advertising products, solutions and subscriptions and will embed a more collaborative way of working to maximise our sport and news coverage, hyper local digital subscriptions and the success of our all-important weekend editions.”

Today’s announcements to News Corp’s publishing portfolio will mean some job roles will change and regretfully, will lead to job losses. Miller said that for those employees impacted by the changes, he wanted to thank them personally for their professionalism, dedication and contribution.

Says Miller: “They have provided News with invaluable years of service. Their passionate commitment to the communities in which they live and work and their role in ensuring these have been informed and served by trusted local media has been substantial.

“Commercially, these portfolio changes will make News less complex for its partners to leverage and will build on the innovations it already has in place. This includes:

● News Xtend which is now Australia’s top digital marketing agency for small and medium enterprises;
● News Connect data platform which ensures businesses reach the right consumer segments wanting to pay for their products and services through its specialist ability to access two billion consumption signals from 12 million Australians;
● Australia’s number one digital publisher for news, real estate, business, sport and fantasy sport, food, fashion, health and beauty, parenting and women’s lifestyle;
● Digital powerhouse news.com.au which has increased its audience more than 30 per cent in the past two months to more than 12.2 million monthly users;
● A leader in audio and video with News’ data now showing award-winning podcast downloads of more than five million monthly and digital video views topping 100 million monthly, up 45 per cent in a year;
● Monday’s launch of BINGE entertainment streaming service which joins Foxtel and the Kayo sport streaming service as the nation’s premium subscription broadcasters;
● REA Group which is Australia’s clear leader for real estate digital services and investing in Asia and the United States, through its 20 per cent stake in Move, Inc.

“News Corp remains committed to Australia’s regions and communities and the initiatives we are implementing today represent a detailed, considered strategy to ensure we will better serve our journalism to Australians who live outside its major cities.

“News Corp and its employees also will retain at their creative core their passion for championing, and advocating for an ever improving Australia. As our country emerges in coming weeks from the lockdown enforced on us by the threat of COVID-19 into a ‘new normal’, we will ensure these values that separate News Corp from other media companies are even stronger than ever.”

“The bulk of titles in our community groups – NewsLocal in NSW/ACT, Leader in Melbourne, Quest in Brisbane and Messenger in Adelaide – will become digital only. Community print editions were suspended early in April because of the impact of COVID-19 restrictions.

“The community titles to be digital-only news services are: