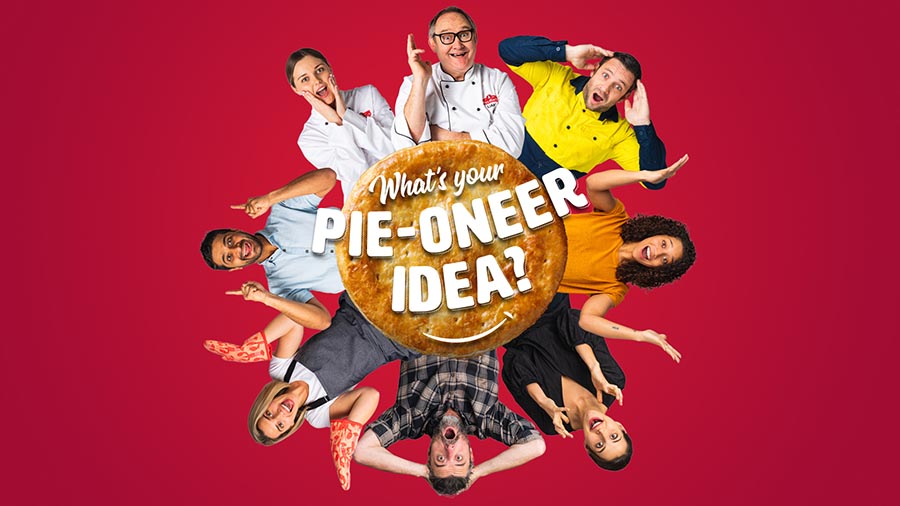 Mrs Mac’s, Australia’s historic and most beloved pie bakery, is calling on pie fans to “pitch” their most creative, tasty and ultimately Aussie-iest pie recipes with the idea as judged by public vote being brought to life for a limited time.

The winning idea will not only have their new flavour personalised (with their name) and made but they will receive their own year’s supply of their pie and other Mrs Mac’s products.

Mrs Mac’s Communications and Partnership Manager Nikki Bower said the campaign is designed to reach out and find what our consumers want, as the brand continues to expand the product range.

“The humble Aussie Pie is iconic. Most people have childhood and family memories around a Mrs Mac’s pie, they are part of everyday life for generations young and old,” she said. “2020 has definitely been an eventful year thus far, and when it comes to consumers and their love of a great tasting pie we have seen some interesting at home creations.

“Consumers have replaced the classic Beef Pie with new flavour combinations which we are keen to see come to life through this campaign. Whether it be a family favourite combination of Roast Lamb & Rosemary or something a little more interesting like a Mexican style black bean & chipotle, no idea is too crazy to be created in a pie.

“The best part of this competition is that you don’t need to be a foodie, chef or flavour expert to have a go. All you need is a great idea and if you’re passionate about a recipe, likely there are others who agree.”

People can submit their recipe on the Mrs Mac’s website, with four pies suggestions being shortlisted by the team at Mrs Mac’s at which time they will be open to a public vote on Facebook. Mrs Mac’s will also have a team on the ground at Perth’s Yagan Square on September 4 in search of some of the more outlandish, creative and iconic pie ideas.

The campaign is spearheaded by creative agency Firefly who have partnered with Nova radio nationally. Submissions can be made at mrsmacs.com.au/pieoneer through to 5pm AWST September 11 at which time voting will occur on the shortlist of entries. The winning pie will be named on September 23.